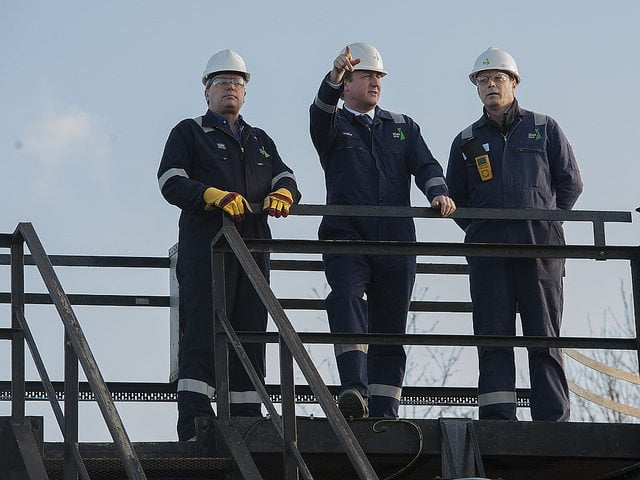 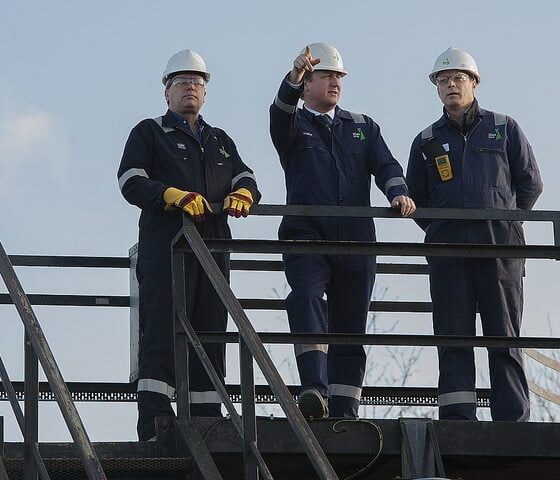 A large proportion of the Tories’ target seats for next year’s general election have become targets for oil and gas exploration, with recent polls suggesting the move will be received badly by voters across the political spectrum.

In a recent statement by the environmental campaign group, the latest bidding round for onshore oil and gas reserves across the UK is said to affect the way people will vote next year, as the proposed fracking sites affect both freshwater aquifers and the majority of the UK’s national parks.

Alongside this, a poll by ComRes shows more than 1,000 people in the 40 most marginal constituencies found low support for fracking – from voters loyal to a wide array of political parties.

Conservative MPs have already expressed concern at the shale free-for-all proposed by Cameron, which opens up over half of the UK to drilling. Some have already promised to oppose the move in order to appease voter apathy within their constituencies.

Furthermore, senior Tory figures like Lord Howell, chancellor George Osborne’s father-in-law, said, “every time Ministers open their mouths to claim that fracking must start everywhere around Britain, and not just in carefully selected and remote (derelict) areas, they lose thousands of Tory votes.”

Both prime minister David Cameron’s Whitney constituency and Erik Pickles’ Essex seat have been exempted from the licensing list.

Analysis by Greenpeace shows that 24 of the 31 constituencies seated by MPs in the Tory Cabinet are affected by the new licensing area, while 31 out of 40 target seats in next year’s Conservative election strategy are also affected.

Simon Clydesdale, energy campaigner for Greenpeace UK, said, “Sneaking out the 14th licensing round after MPs have gone off on their summer holidays shows just how politically toxic fracking has become.

“Just a few months ago ministers were falling over each other to make big announcements about shale gas.

“Now, with MPs in Tory heartlands feeling the heat and all but seven cabinet ministers threatened by drilling in their constituencies, there could be a high political price to pay for this shale steamroller at next year’s general election.”