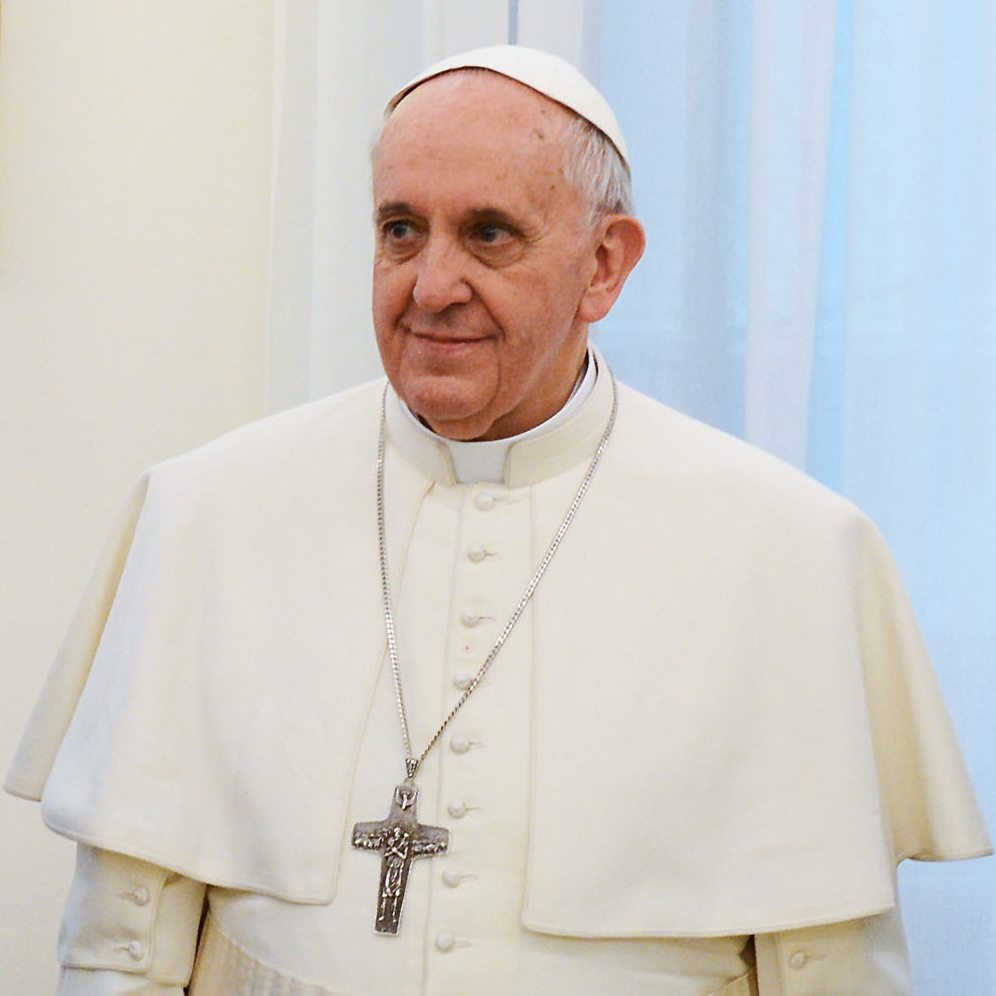 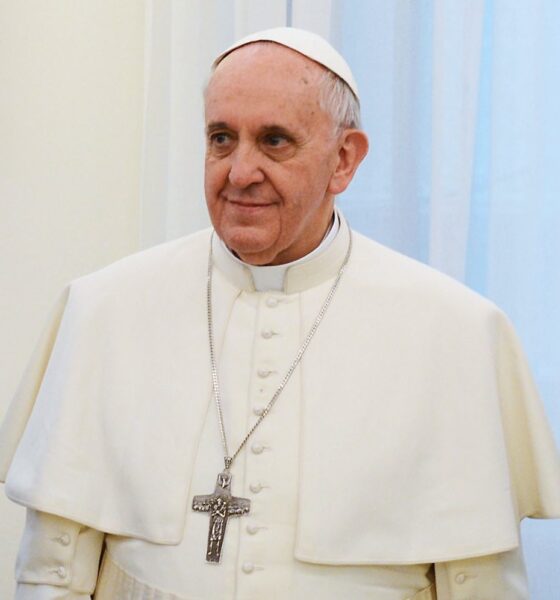 The following is a statement from Franciscan Action Network Executive Director Patrick Carolan “Today after Pope Francis told Christians to build walls, Donald Trump called those comments “disgraceful.” What is disgraceful is preaching hatred and fear which are not in any way the message of Jesus. In Matthew 25 Jesus clearly states “what you do unto the least of my brethren you do also unto me.”

For Mr. Trump to continually preach his message of hatred and fear is certainly not following the teachings of Jesus. The Pope is correct that his statements are Unchristian. He also happens to be a head of state and can weigh in on political matters.

No matter what politicians or pundits say, the important part of the Pope’s message today is that Christians should build bridges and not walls, In fact the entire message of Pope Francis’ papacy has been to tear down walls, to build bridges, to welcome our immigrant and refugee sisters and brothers, and to reject our throwaway culture. Anyone that tries to see this as a personal attack fails to full grasp the Pope’s message.”
Related Topics:Donald TrumpFranciscan Action NetworkimmigrationPope Francis