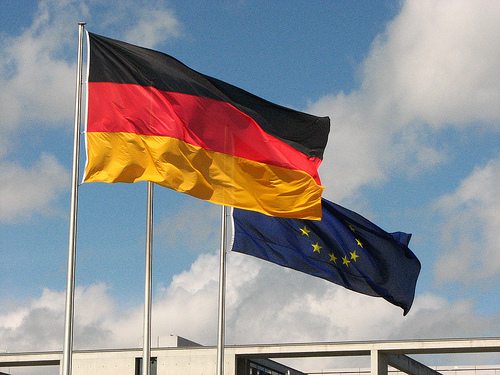 The German government has allocated $1 billion (£590m) – the largest donation so far – to the UN’s Green Climate Fund (GCF), which aims to help low-income countries face climate challenges and promote a green economy.

The fund, officially opened in South Korea in December last year, is hoping to raise up to $100 billion (£58 billion) to help poor countries develop low-carbon economies and started collecting funds earlier this month.

The announcement of the $1 billion donation was made on Monday by German chancellor Angela Merkel, during the Petersberg Climate Dialogue in Berlin, where international ministers gathered to discuss climate measures.

The sum will give a significant boost to the already collected $55 million, with Norway set to reveal its “substantial contribution” at the next UN climate meeting in September in New York.

Campaigners have welcomed the donation and said they expect other wealthy nations to follow suit.

Commenting on the news, Oxfam Germany’s Jan Kowalzig said, “This announcement ends the deafening silence we’ve had so far around the empty Green Climate Fund that is supposed to support poor countries in the battle against climate change. Now others must follow suit.

“If rich countries such as the US, France, the UK, Japan and others manage to collect at least $15 billion in pledges ahead of the upcoming UN climate negotiations in Lima at the end of the year, this could give the talks a significant boost.”

In October last year, the fund launched three renewable energy pilot projects in developing countries to support their clean energy generation, while benefitting financially from it.