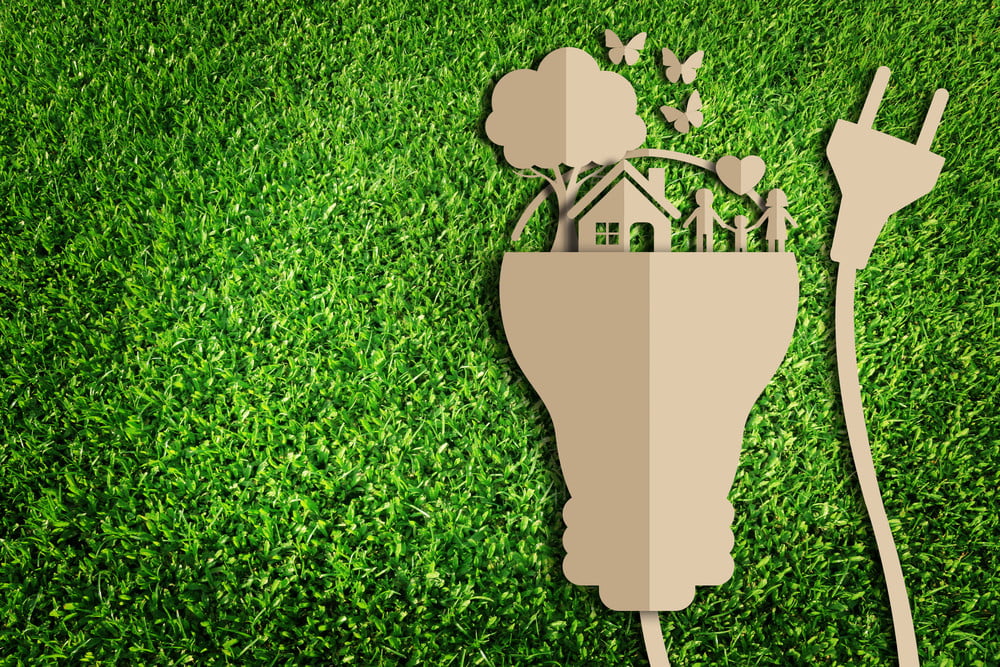 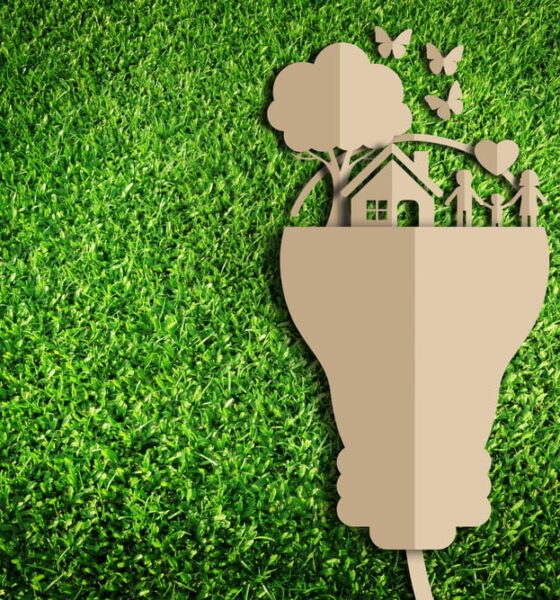 Glass Revolving Doors Are A Surprising Solution to Energy Waste

If you are looking for new energy efficient solutions to your home, then you may want to look at your doors. A lot of energy is lost through your doors, which leads to energy waste and heightens the threat of climate change. The good news is that investing in glass revolving doors can help.

Are Glass Revolving Doors an Overlooked Solution to Energy Efficiency?

The first patent that inspired what we now know as the revolving door was filed back in 1881 and approved in a German Patent office for a ‘door without a draft of air’. This invention came about because allegedly he was sick of having to hold the door open for other people, in particular, women. The revolving door took away this hassle as the door moving autonomously ensured that nobody at all had to open any of the doors.

Despite the convenience that we first saw from revolving doors they did present a huge safety hazard as if there was a surge of people towards the revolving doors, they would overwhelm the revolving doors and essentially bringing the whole door to a halt. This brought around the need for revolving doors in the modern day to have outward swinging hinged doors for use in emergencies like the scenario we’ve just described. However today we’re going to look at the benefits that the invention and evolution in revolving doors have brought along with it when it comes to saving energy and reducing congestion.

The Benefits of Revolving Doors

The first benefit of revolving doors which we’ve touched upon already is how it reduces congestion in buildings, which can be especially useful in places such as large offices or shopping centre that see a lot of foot traffic.

The simple reason why this is the case is that unlike a standard open/close door that only allows someone to enter/exit one at a time, with a revolving door you can have people both entering and exiting the building through the same door simultaneously. This makes the movement of people in and out of the building much more efficient and prevents any bottlenecks emerging in the case of a mass exodus, for example after a concert has finished.

If you’re a shopping centre, for example, having revolving doors also helps to enhance the customer experience, after all, we have all been in a rush at one time or another and having to wait for people first to enter the building before you can leave through the same door can lead to frustration. However revolving doors allow people to seamlessly and simultaneously enter and exit a building meaning that the frustration, inconvenience and hassle that comes along with standard swing doors is avoided.

Revolving doors also play a crucial role when it comes to saving on energy costs on commercial premises. Studies in the past have found that standard swinging doors can let up to eight times the amount of air into a building than compared to a revolving door. This means that if it’s cold outside that all of that cold air is now entering the building and rendering your air conditioning that is trying to heat the building inefficient.

However, the same studies found that most of the time people would opt for using the sliding doors over the revolving doors, which led to a campaign to encourage people to use the revolving entries, after all, it could save on hours of energy potential and helps to improve the premises carbon footprint.

As well as keeping the cold air out, revolving doors also act as an airlock of sorts to prevent dust and dirt entering the building, therefore, saving on the cleaning time required and thus reducing the electricity usage associated with any cleaning appliances that are generally used for the tasks.

They also allow generous amounts of natural light to enter the building in comparison to standard traditional wooden doors saving the need to have lights on in the entrance of the building. All these benefits when it comes to energy saving may seem small in the bigger picture however, they help the business/tenants to both save money, reduce their carbon footprint and reduce the harm to the environment that their energy usage is causing.

Other notable benefits of revolving doors include the fact that they require very little maintenance. The doors themselves will last decades so are robust and sustainable. This is of course if the owners of the revolving doors carry out general maintenance routines. The only thing that should need to be replaced on the door are the rubber seals at the bottom, and even that is only every year to two years on average.

On top of this, they are made from durable and sustainable materials that are resistant to all the elements and prevent any wind from entering the building by force even if it’s blustery outside. They are also friendlier towards people entering the building either on crutches or by wheelchair as they don’t require anyone to open the door for them making them feel more independent.

Last time you went into a building through revolving doors you might have just taken it for granted however as we have discussed today, they were actually an ingenious innovation that came about purely due to someone feeling inconvenience by the standard swinging doors. Since then they have gone on to have companies and tenants millions of pounds when it comes to energy usage and has also allowed there to be more foot traffic in busy public places such as shopping centres due to people being able to enter and exit the building at the same time seamlessly.

Going forward we can expect to see more improvements to the existing revolving doors that we see today to make them even more beneficial to people who choose to have them installed on their premises. The speed on revolving doors is also controlled autonomously so that they won’t be going fast enough to injure people. But at the same time, they won’t be going slow enough to cause congestion as that would be going against what they are there for. So, they are safe and reliable for the public to use a means of getting in or out of a building.