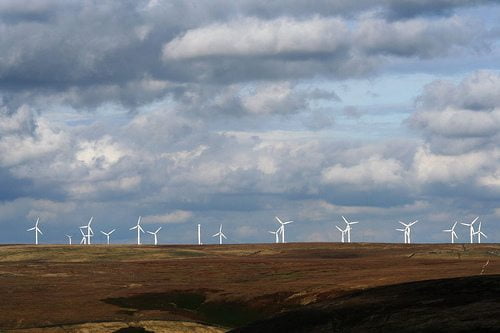 Renewable electricity supplier Good Energy has announced that it is to close applications for its retail bond almost three weeks ahead of schedule, after witnessing unprecedented demand from investors.

The firm, which derives 100% of its electricity from renewable sources, received applications worth in excess of £15m – the most it can accept.

Good Energy launched this scheme, its first corporate bond, at the beginning of October. It was expected to raise £5m and keep applications open until November 13.

The bond offers investors returns of 7.25% per annum, to be paid half-yearly. In addition, Good Energy says that it will be paying the equivalent of 0.25% per annum when the bonds mature.

Juliet Davenport, founder and CEO of Good Energy, said, “We’re delighted with the success of our first corporate bond issue. To have exceeded our target of £5m and now, three weeks ahead of schedule, to have reached the maximum of £15m indicates strong investor confidence in Good Energy.”

She added, “Further, it demonstrates overwhelming support for our goals to develop and build further UK renewable energy projects and to help secure future electricity supply by investing in renewable energy generation today.”

The investment will be used to further develop and expand Good Energy’s solar and wind generation capacity.

The success of its retail bond offer comes less than a month after the firm welcomed its 100,000th customer.