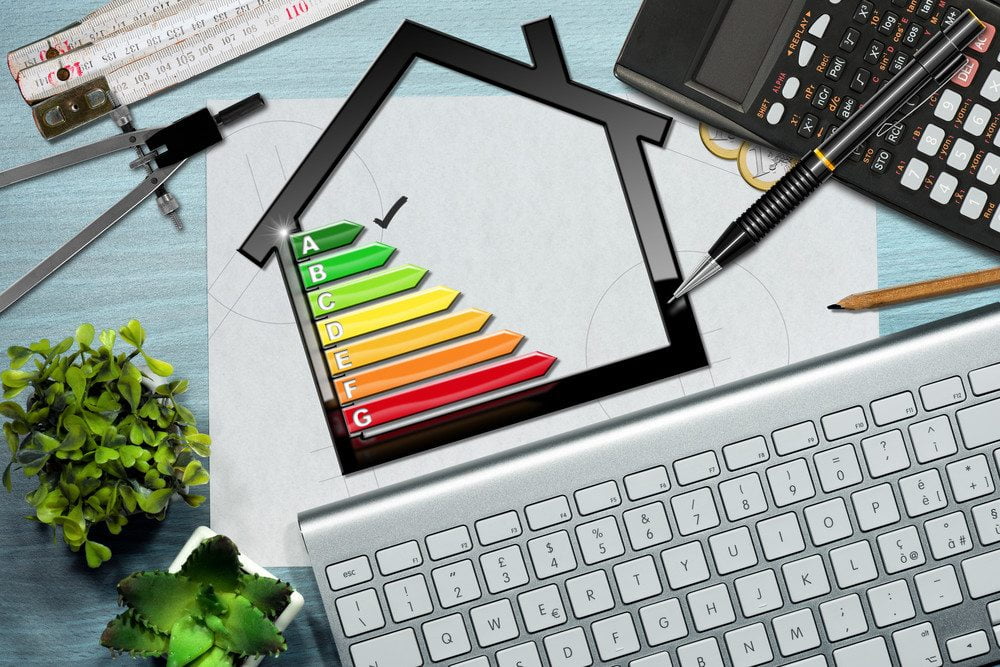 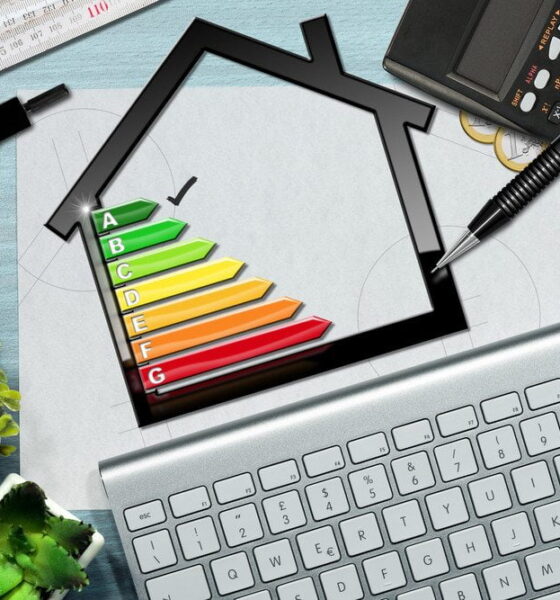 Everyone always talks about ways they can save energy at home, but the tactics are old school. They’re only tweaking the way they do things at the moment. Sealing holes in your home isn’t exactly the next scientific breakthrough we’ve been waiting for.

There is some good news because technology is progressing quickly. Some tactics might not be brand new, but they’re becoming more popular. Here are a few things you should expect to see in homes all around the country within a few years.

1. The Rise Of Smart Windows

When you look at a window right now it’s just a pane of glass. In the future they’ll be controlled by microprocessors and sensors. They’ll change depending on the specific weather conditions directly outside.

If the sun disappears the shade will automatically adjust to let in more light. The exact opposite will happen when it’s sunny. These energy efficient windows will save everyone a huge amount of money.

2. A Better Way To Cool Roofs

If you wanted to cool a roof down today you would coat it with a material full of specialized pigments. This would allow roofs to deflect the sun and they’d absorb less heat in the process too.

Soon we’ll see the same thing being done, but it will be four times more effective. Roofs will never get too hot again. Anyone with a large roof is going to see a sharp decrease in their energy bills.

It’s a mystery why these aren’t already extremely popular, but things are starting to change. Read low-E window replacement reviews and you’ll see everyone loves them because they’re extremely effective.

They’ll keep heat outside in summer or inside in winter. People don’t even have to buy new windows to enjoy the technology. All they’ll need is a low-E film to place over their current ones.

Refrigerators haven’t changed much in a very long time. They’re still using a vapor compression process that wastes energy while harming the environment. It won’t be long until they’ll be cooled using magnets instead.

The magnetocaloric effect is going to revolutionize cold food storage. The fluid these fridges are going to use will be water-based, which means the environment can rest easy and energy bills will drop.

Everyone who spent a lot of money on energy must have been very happy when LEDs became mainstream. Incandescent light bulbs belong in museums today because the new tech cut costs by up to 85 percent.

That doesn’t mean someone isn’t always trying to improve on an already great invention. The amount of lumens LEDs produce per watt isn’t great, but we’ve already found a way to increase it by 25 percent.

Maybe Homes Will Look Different Too

Do you think we’ll come up with new styles of homes that will take off? Surely it’s not out of the question. Everything inside homes seems to be changing for the better with each passing year. It’s going to continue doing so thanks to amazing inventors.