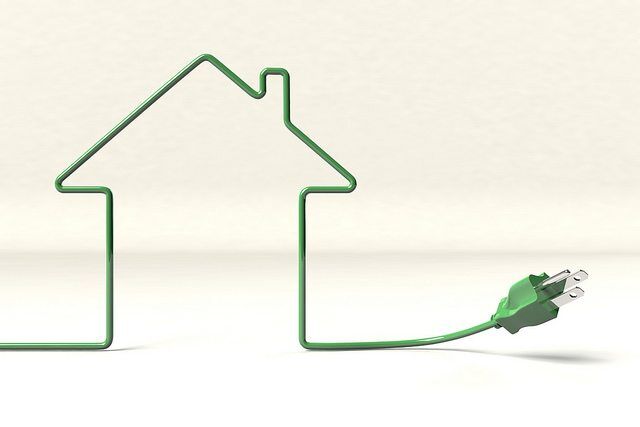 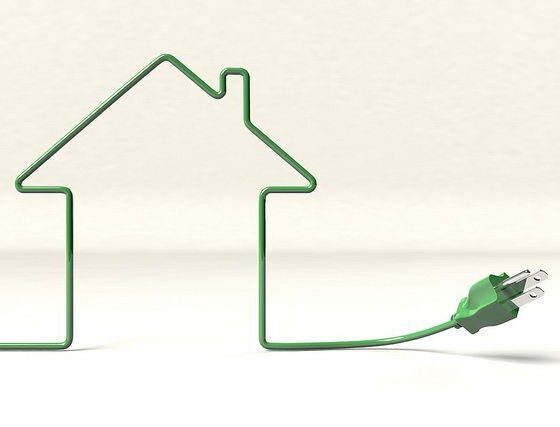 Government’s Support For Smart Energy Could Save The UK Billions

Today marks the release of the Department for Business, Energy, and Industrial Strategy’s long-awaited Call for evidence a smart, flexible energy system which outlines a future in which the energy system is cheaper and where homes, power stations, businesses, vehicles, and other facilities actively balance their energy needs.

The Government has identified a number of policy barriers that currently exist to the establishment of this smart system, including how storage systems connect to the grid, the need for a definition of energy storage in legislation, the double counting of storage, and the role of the capacity market in helping drive deployment of these new systems.

It also requesting evidence on the future role of Electric Vehicles (EVs) in this smart system. The mass roll-out of EVs could shift peaks in electricity demand and function as a substantial energy storage system.

A report released in July 2016 by the Carbon Trust and Imperial College London, commissioned by the Government and released in association with the Call for Evidence today, argues that between now and 2050 the UK could save £17-40 billion across the electricity system by supporting the deployment of technologies such as batteries and Demand-Side Response.

“The Government’s call for evidence could be the foundation of the flexible, decentralised energy system that reduces energy bills for every one of us. This document clearly shows that the Government is aware of the revolution taking place in the energy sector right now, and sees that the shift to a more decentralised, flexible system could feel as radical as the emergence of mobile phones.

“The right questions are being asked but it’s now about the speed in which policy change can take place. Storage and DSR technologies are evolving very rapidly and the Government risks being in a position where it is not leading but playing catch up or worse, by standing in the way.