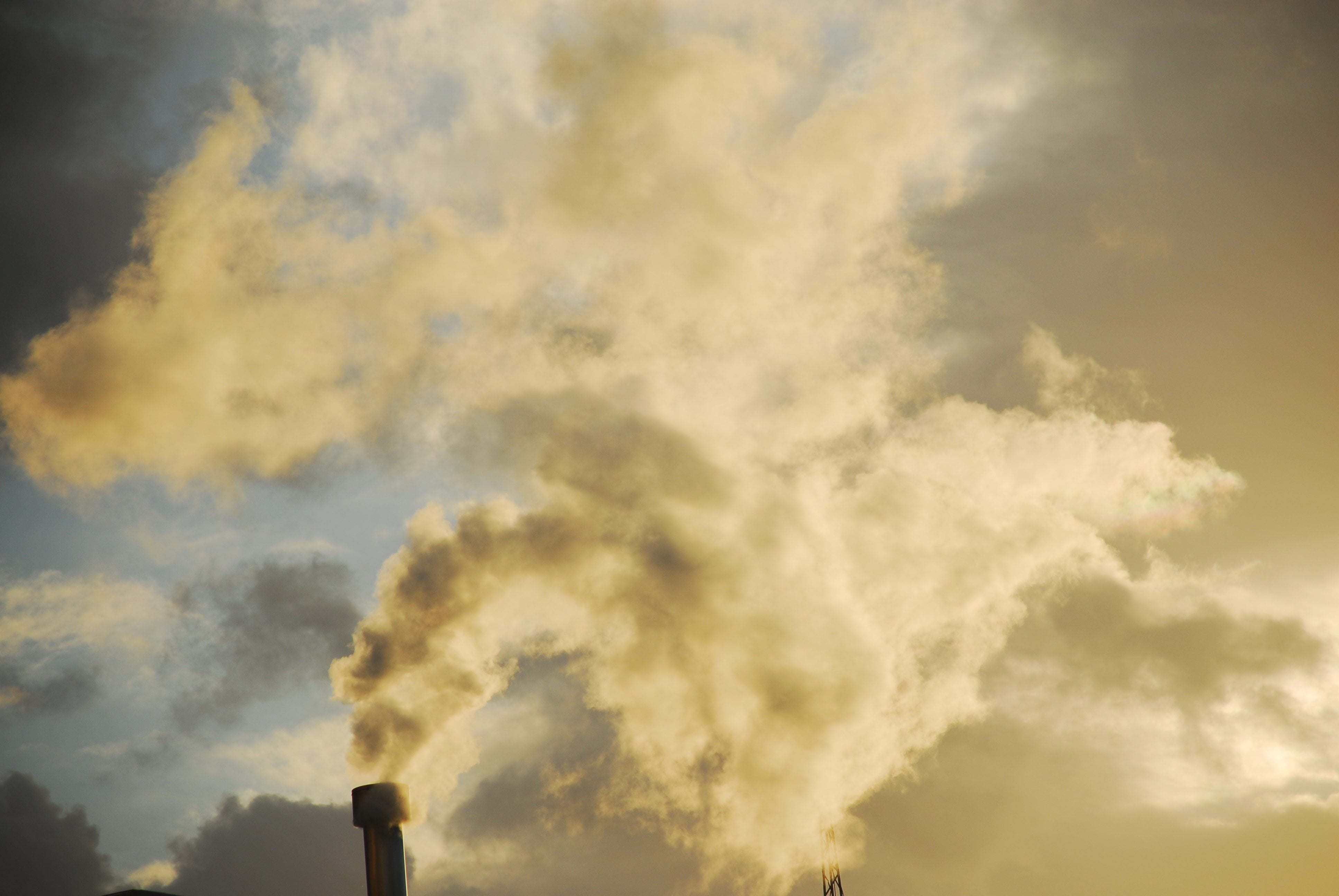 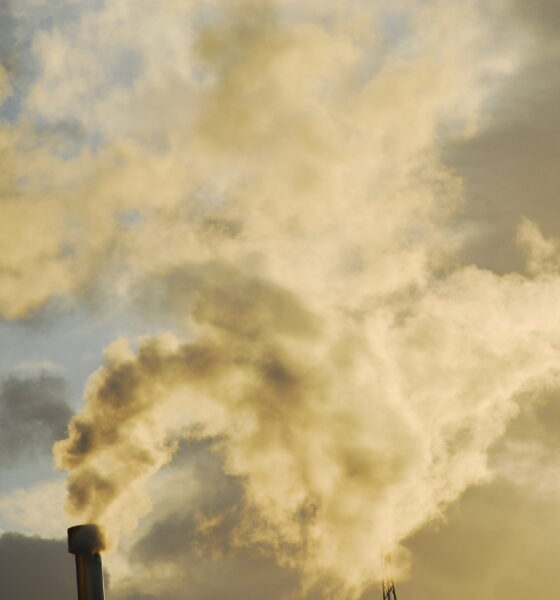 The government’s new green deal initiative will lead to renewed pressure on carbon emissions reductions, according to new calculations.

The Association for the Conservation of Energy (ACE) reports that the Green Deal Home Improvement Fund (GDHIF) announced in the past month can replace only 15% of the emissions reductions lost through the budget changes to the energy companies obligation (ECO).

That shortfall is a little shocking, particularly when viewed in the positive context of the EU announcing in Athens last week that it will cut its carbon emissions in 2020 by a bigger margin than pledged under UN climate change treaties.

Hans Bruyninckx, executive director of the European Environment Agency, says, “Europe will be overachieving in 2020.”

The EU has unilaterally pledged under the UN Kyoto Protocol for Climate Change to reduce its emissions to 20% below 1990 levels by 2020.

While this is heartwarming news, some commentators suggest that structural improvements to housing stock are moving nowhere near fast enough in order to meet climate-focused targets for 2050, when every home in the UK should be zero-carbon.

The whole context once again confirms for us that it is ‘wake-up’ time for government. It is puzzling, if not ridiculous, that full financial support for a wholesale country-wide programme of LED lighting retrofits, together with water-saving installations of eco showers, eco taps and tap aerators is totally missing.

This is precisely where the quickest, longer-lasting and highly effective impacts on carbon emissions can be achieved.

Reflecting on this, the government’s short-term aid for the energy companies, by reducing ECO demands, is more than a little disturbing and goes against the prime minister David Cameron’s promises on carbon emissions reductions.

From June 1, the £150m GDHIF will be launched for homeowners and social landlords who can apply for thousands of pounds to cover costs of carbon cutting measures like insulation and new boilers.

The GDHIF aims to support the ECO initiative, which compels utilities to insulate particularly energy inefficient homes. The carbon cutting initiative was weakened when the coalition last year to cut so-called ‘green levies’, blamed by some critics for forcing up domestic energy bills.

These “hard to heat” properties account for around 17% of the UK’s total greenhouse gas emissions.

Energy efficiency and insulation industries protested at the time of the ECO move last November that extending energy companies’ insulation deadlines by two years is in effect a cut to the scheme, with higher bills and reduced emissions results.

However, the government pledged that the ECO changes would be offset by improvements to other schemes, with official figures estimating an extra 2.9m tonnes of CO2 would be emitted than under the scheme’s original parameters, but balanced by new scope within the green deal, energy efficiency improvements in the public sector and savings from transport policies.

The GDHIF can cover three-quarters of solid wall insulation costs up to a £6,000 limit. But even if all the total cash pot was allotted to solid wall installation, this would cover just 25,000 installations a year – that’s 33% fewer than the 75,000 solid wall homes treated in 2012.

ACE director Andrew Warren says, “The government has long conceded that the immediate impact of the ECO changes would lead to an annual savings shortfall of 600,000 tonnes of CO2. But it is clear that the new scheme can replace only 15% of the losses. It would be quite miraculous for it to replace a large proportion of the 2.9m tonnes of lifetime carbon dioxide savings, which the government has acknowledged the truncated ECO programme will no longer be able to deliver.”

The national energy strategy is under fire particularly in the past two months from a range of influential voices, including supportive newspapers – the Times for example. A leading article last week condemned the coalition policies as incoherent and called for a new, clear direction.

If the government is serious about being a leading part of the carbon reduction community, it needs to embrace the widest range of energy-saving solutions, promoting and financially supporting these, and go beyond the poverty mentality on energy strategy that has attracted such widespread criticism.