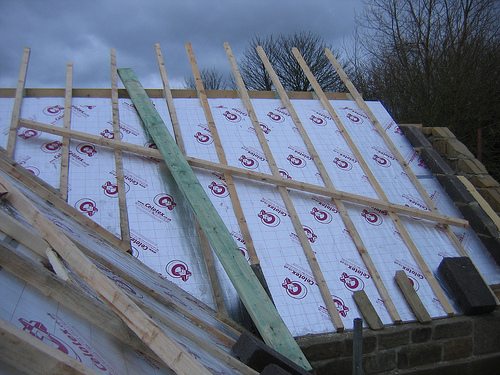 Official statistics reveal that the take-up of measures through the government’s flagship energy efficiency initiative the green deal continues to be dwarfed by other schemes.

The green deal was officially launched at the beginning of 2013 with the aim of tackling barriers to the take-up of energy efficiency measures.

A provisional 388,128 measures were installed in around 336,000 properties through the Energy Company Obligation (ECO), cashback and green deal schemes in the year to the end of October, up from 314,808 measures at the end of September. However, 98% of these measures were delivered through ECO, continuing the trend seen earlier this year.

During November, there were just 448 customers confirming they wished to proceed with the energy efficiency measures after obtaining a quote through the green deal despite 15,599 assessments being carried out.

Speaking to the Guardian, Derek Lickorish, chairman of the government’s fuel poverty advisory group, said, “With a cold winter, rising energy bills and a worrying increase in winter deaths, the plight of 2.4m households in England struggling with fuel poverty has never been more serious.

“The only sustainable solution to end the misery and health problems of living in cold home is to improve its energy efficiency through insulation measures.”

In October, a cross-party group of MPs labelled the green deal as financially “unattractive and uncompetitive”. The report stated that the scheme might not be influential enough to meet the UK’s carbon reduction targets. The group called for clearer energy policies and changes to make retrofits more financially attractive.