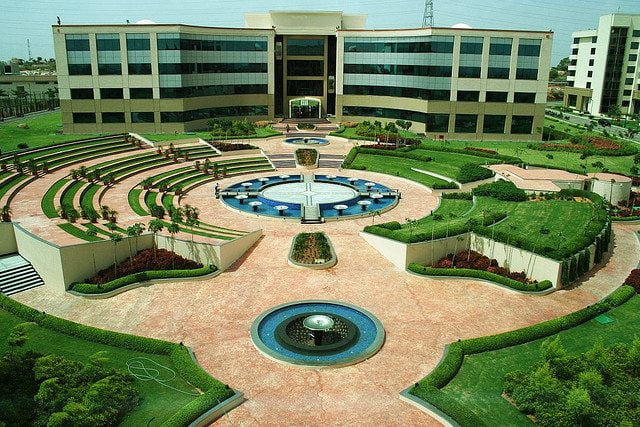 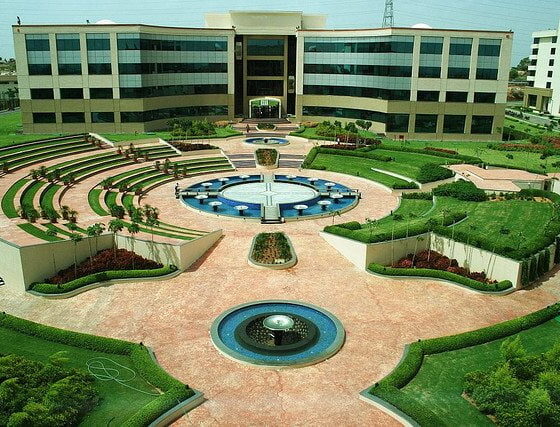 Multinational IT corporation Infosys has shown how energy efficient buildings do not have to cost the earth, with an experiment in its Indian office that demonstrates the benefits of switching to energy saving systems.

Rohan Parikh, head of infrastructure and green initiatives at Infosys, led the way with an experiment at the company’s office in Hyderabad, south India. The building is split into two halves, which are both identical apart from their energy systems.

Infosys introduced a green radiant cooling system to one half of the building, with conventional air conditioning in the other. Radiant cooling technology uses water to cool the room instead of air. The cold water flows through pipes in slabs in the walls and provides a nicer working environment, as there is no recirculation of air.

The results were encouraging, with the green side recording energy bill savings of around 38% compared to the conventional half. More surprising is that the energy efficient side cost 1% less to build.

Since 2008 the company has cut electricity consumption by 44% per employee and says over the last six years it has cut bills as a whole by $80 million (£48m).

Green buildings have been promoted in the UK as a way to help reach energy saving goals, with the Sustainable Energy Association claiming investing in greener homes could save up to £12.1 billion annually.

Singapore has also been looking into energy efficient offices, with a new partnership hoping to help offices use 40% less energy than average using green technology.

Infosys tries to reduce energy consumption in existing buildings and install energy efficient measures wherever possible. This year, the company won the Gold Award in the international section of the Ashden Awards for Sustainable Energy.