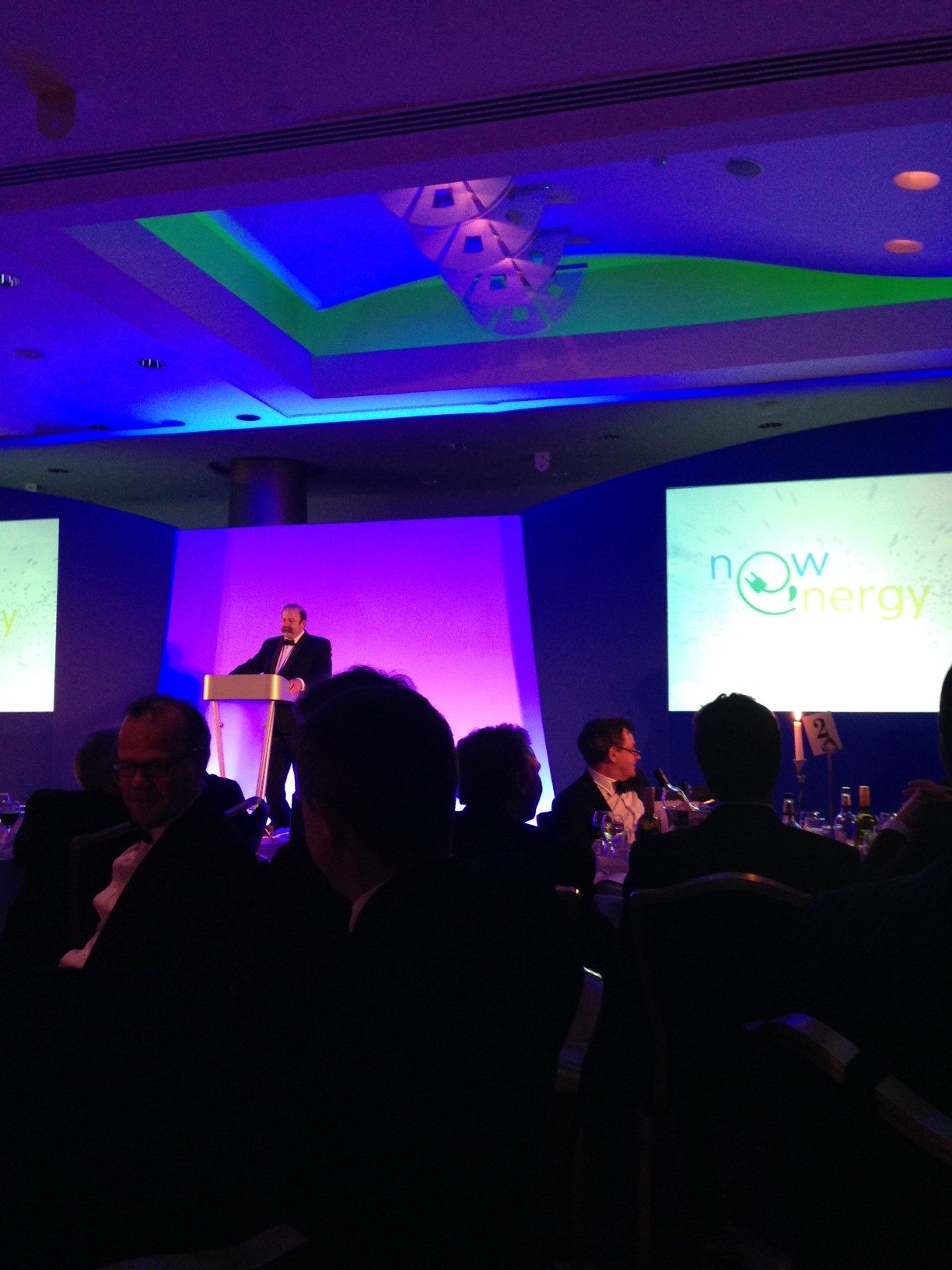 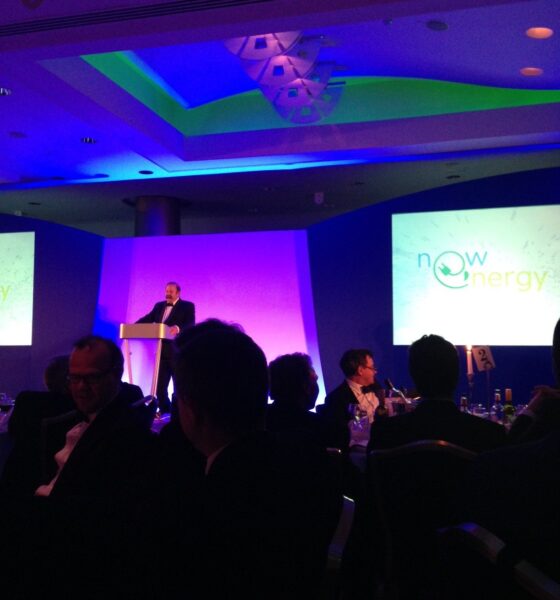 Greencoat UK Wind, a £350m renewable energy infrastructure fund, has been named company of the year at the seventh annual New Energy & Cleantech Awards in London on Wednesday.

In a ceremony at the Park Plaza Victoria, the firm was recognised with the deal of the year award for its listing on the London Stock Exchange, and subsequently selected as the overall winner by a judging panel.

Greencoat, which invests in existing wind farms, made a pre-tax profit of £18.2m in its first year of trading. Judges were said to be impressed by the scale of its ambition.

The New Energy & Cleantech Awards are widely recognised as a leading event in the sector, with the evening hosted this year by TV presenter and environmentalist Dick Strawbridge.

In 2013, it was the sustainability-focused Ecology Building Society that scooped the top gong, along with financier of the year.

Among the other winners in 2014 was Loowatt, whose waterless toilet system is supported by the Bill and Melinda Gates Foundation and earned it the innovator of the year award.

Employee-owned retail giant John Lewis went home with the retailer of the year award after unveiling plans to power more than 380 John Lewis and Waitrose stores with 100% renewable energy.

Meanwhile, coming out top of the investor of the year category was the Environmental Technologies Fund, which was chosen by the judging panel after raising £60m for its second fund last year.

Nick Britton, editor-in-chief at event organisers Vitesse, said, “For me, these awards are a recognition of commitment, ingenuity, and a hard-headed determination to get your own way.

“While holding fast to their vision of the world as they would like it to be, companies on our shortlists have worked within the constraints of the world we have. Their ambition is inspiring, but their goals are realistic and focused on making a positive change, one step at a time.”

Developer of the Year – Linden Homes

University Spin-out of the Year – Xeros

Innovator of the Year – Loowatt

Retailer of the Year – John Lewis

Advisory Firm of the Year – IDCM

Financier of the Year – Foresight Group

Company of the Year (best of the above winners) – GreencoatUK Wind