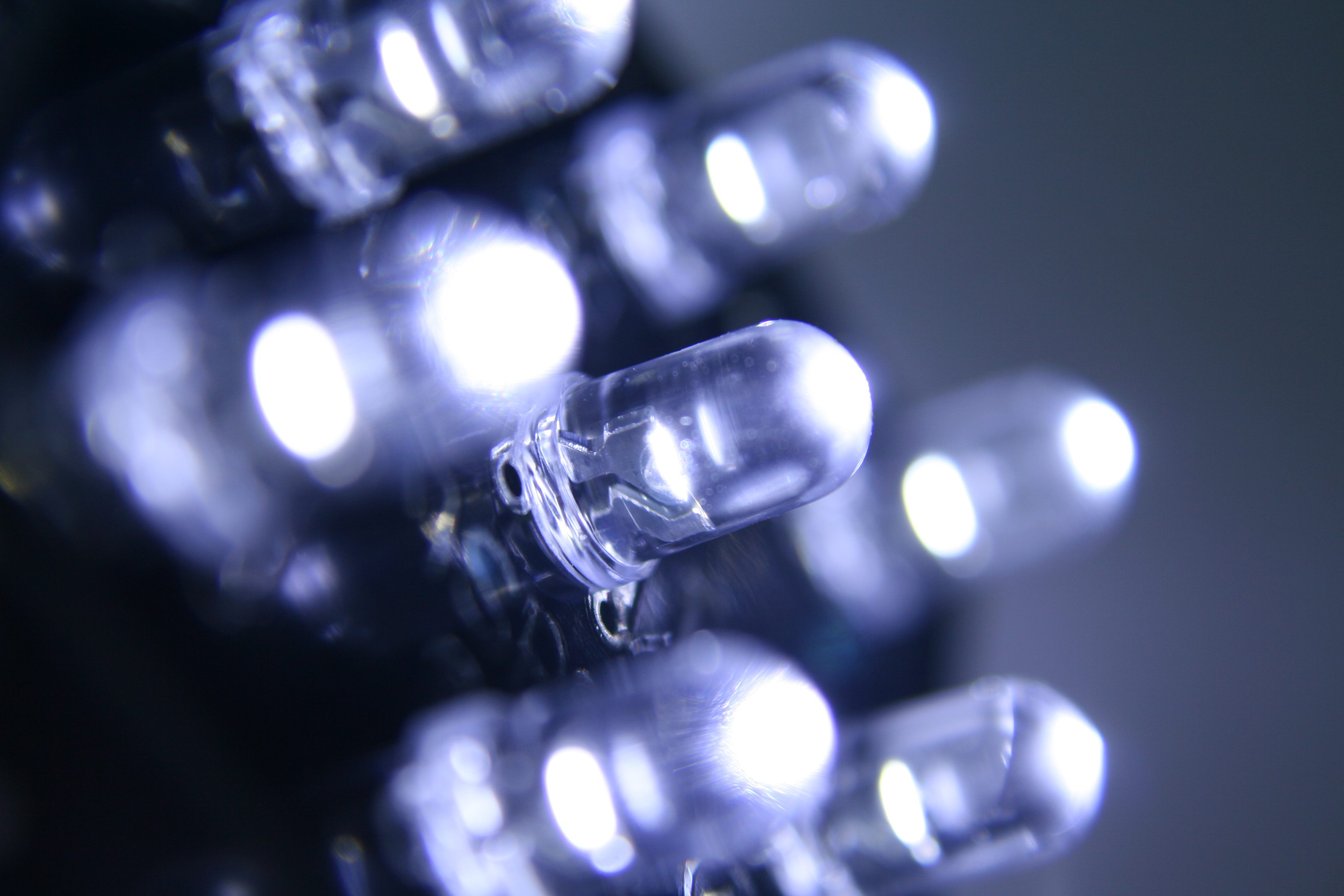 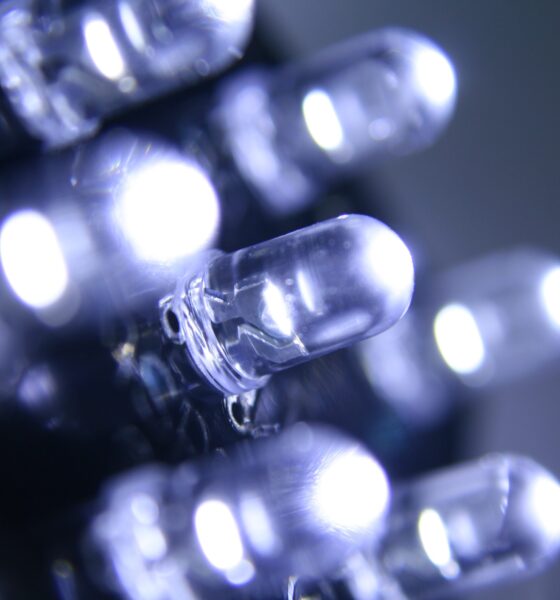 Recent reports and moves in the energy market sector show how high energy prices are embedded in the market. This new information underlines again that the only way for businesses, organisations and households to reduce their ever-rising energy bills is through efficiency, using less electricity in a sustainable way.

This week, we heard that former energy regulators believe aggressive regulation over the past six years may have hindered competition among energy suppliers, maintaining high prices. They advise the Competition and Markets Authority energy industry inquiry that Ofgem’s interventions have led to extra costs and have forced energy suppliers to remove some cheaper tariffs.

At the same time, Sara Bell, executive director of the UK Demand Response Association advises in a Guardian report that the energy market in the UK has never valued the customer as its core priority for a stark, simple reason.

She says, “Energy efficiency and this type of optimisation go hand in hand. Demand, response and energy efficiency totally complement each other: the more you invest in insulation, for example, the more flexibility you have.

“As a supplier, you are in an ideal position to manage all of these costs. But we have a market structure in the UK where most suppliers own [energy] generation assets. You are almost duty bound to your shareholders to optimise its revenue, so you have to sell at the highest price.”

New regulations mean that the National Grid can offer energy generation companies long-term contracts, up to 15 years. Demand response companies will only be offered 12 months – hardly competitive or compelling. It cements the power with the big energy companies.

It is interesting then, to see the arguments put to the energy competition inquiry by Stephen Littlechild, head of electricity regulation from 1989 to 1998, Sir Callum McCarthy, head of the current regulator Ofgem from 1998 to 2003 and Clare Spottiswoode, head of gas regulation from 1993 to 1998.

According to a BBC report, the former regulators say in their letter to the CMA that “regulatory interventions to promote more consumer engagement can increase customer and supplier transactions costs, leading to lower customer benefits including via higher prices, and weaker rather than stronger competition.”

“Regulatory interventions can also affect suppliers’ ability to compete as well as their incentives to do so,” they add.

Ofgem has recently changed the industry’s rules so that energy suppliers are now restricted to offering just four tariffs. This means some cheap special tariffs for “vulnerable” customers such as the elderly and the poor have been withdrawn. Suppliers have also been stopped from offering cheaper tariffs only to new customers, while refusing to offer such deals to existing ones.

There remains widespread and long standing concern that energy suppliers are able to keep on raising prices, free of any real competitive pressure, even when wholesale prices have been falling.

Add to this confusing mix the recent debacle over the revised Green Deal, quickly closed amid allegations of unacceptable practices from suppliers, and we can see how problematic the entire sector has become in this era of expensive energy.

Supplier switching and changes in behaviour can play a part but only for a limited time. Businesses, organisations and consumers all need to take the best advice from trusted sources, commit time and budget, then act to reduce energy and water consumption.

As a shining example, look no further than the Department of Energy and Climate Change, which has just completed an LED lighting retrofit to cut bills and carbon emissions.

We advise every customer to take this step – LED lighting can reduce electricity consumption by up to 85% and shrink their carbon footprint substantially.

Further savings are simply made through water-efficient products like eco showers and tap aerators in the home and at work. For businesses and other organisations, smart lighting controls, intelligent heating controls and smart pumps are among the best ways to cut energy consumption by 50% or more.

In this way, at least you are in control of energy spending, and have clarity rather than confusion through simple, efficient, sustainable actions.

Mark Sait is managing director of energy-saving specialists SaveMoneyCutCarbon.com. He is among the speakers at Blue & Green Tomorrow’s Sustainable September conference, which you can find out more about here.