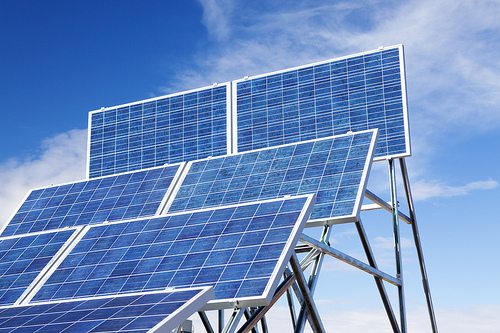 Solar Trade Association Response: “We are pleased to respond to HMRC’s consultation on changes to the reduced rate of VAT for energy saving materials, published on 9th December 2015. It follows a meeting on 14th December at which the STA was invited by HMRC to submit early evidence in support of a different outcome for solar from that proposed by the consultation, which currently would result in solar’s VAT rate reverting from the 5% reduced rate to the full 20% standard rate from 1 August 2016.

“We submitted a preliminary response to HMRC in early January and this is now our final response. We have chosen not to answer the specific questions in the consultation (as these do not refer to solar’s exclusion) but to put the case for retaining solar’s reduced rate across the board, which we believe to be very compelling based on the wording of the VAT Directive. Our response starts with some general background to the issue and makes the case for retaining solar’s reduced VAT rate across the board. It then provides additional, more detailed evidence for particular sub-sectors, including typical cost breakdowns between materials and non-materials.”