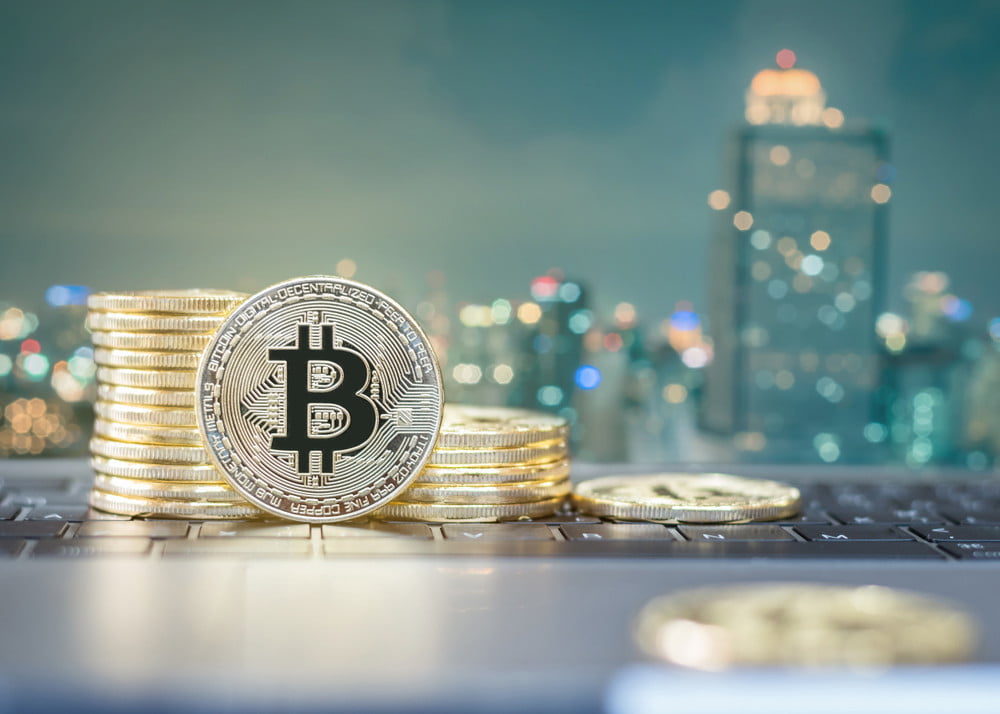 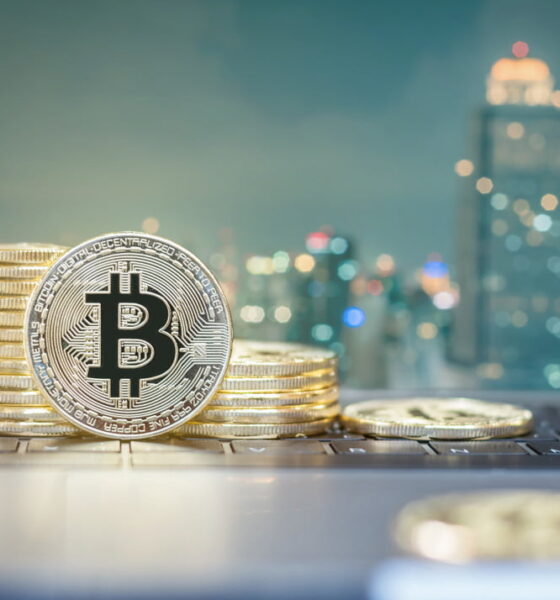 How Much Energy Does Bitcoin Use, Really?

Many headlines have capitalized on the rapid rise of Bitcoin’s value. However, there’s a darker side of things that may entirely escape people’s awareness — the vast energy usage associated with Bitcoin mining. The practice involves adding information about transactions to a publicly accessible record called the blockchain.

Bitcoin miners increase the amounts of the cryptocurrency they own by being involved in mining. That means there is a built-in incentive to start mining and keep doing it. The energy consumption associated with mining may not be as visible as it is in traditional types of mining because everything happens in the digital realm — however, it’s exceptionally high, which is a cause of concern to many individuals in the know.

The Rise in Value Brings About Higher Energy Consumption

It’s not hard to find impressive headlines and news stories about how the value of Bitcoin has soared over the last few months. Many people even suspect they’ll soon witness the inevitable burst of a “Bitcoin bubble.” Miners are taking advantage of the current boom, though, which involves depending on power-sapping computers and related equipment.

In the early days of Bitcoin, it was possible to mine on basic home computer setups. Now, the most dedicated miners invest in the best computers around. In some cases, that means the machines they use are quite energy efficient, which is a good thing. However, the purchase of equipment that uses electricity well isn’t enough to make a significant dent in the overall Bitcoin energy usage.

When you start doing in-depth research about just how much energy consumption Bitcoin demands, be prepared to come across many different figures. Although people are doing diligent research, they still can’t reach an agreement. For example, according to statistics from the Bitcoin Energy Consumption Index, the annual energy usage is just under 32 terawatt hours.

That’s the estimate for per-year energy use of Serbia and more than 150 other countries. However, analysts find it impossible to reach a unified conclusion about the per-transaction energy consumption for Bitcoins.

Figures from Digiconomist estimate one Bitcoin transaction takes 255 kilowatt-hours of power — or enough to power an American household for more than eight days. Marc Bevand, another analyst, disagrees with that figure, though his remarks on the matter are not as specific. He discusses how many of the highly publicized statistics fail to account for the technological innovations that occur as equipment improves.

He gives the example of an S9, which is a standard piece of Bitcoin equipment, claiming 16% of the S9’s revenues went towards electricity costs. If that figure is more accurate, it would mean each Bitcoin transaction uses enough power to keep an American residence going for just under four days.

Bitcoin Miners May Be Able to Branch Out From Cryptocurrency

Some Bitcoin miners are attracted to their trade for more reasons than just the lucrative and ballooning prices of the coins. People from a wide variety of industries, from banking to insurance, are looking at uses for blockchain technology. In the insurance sector, fraud costs $40 billion per year, but the verification method that miners understand and work with dramatically reduces fraud and makes blockchain appealing to insurance professionals.

Also, banks are increasingly researching Blockchain as a supplement to their current methods. As the prominence in the market goes up, the allure of being a Bitcoin miner does, too.

Also, going back to Bitcoin specifically, as the value of each coin goes up, people become more motivated than ever to invest in better technologies that help them remain profitable for as long as possible. When all these factors combine, it’s not hard to understand why energy consumption rises.

Do Banks Use More Energy Than Bitcoins?

Some analysts argue that even if the energy demanded by Bitcoins is exceptionally high, it’s still not at the level of energy used by banks. To keep things in perspective, it’s important to realize that the banking industry keeps its total energy usage figures under wraps, leaving people to do lots of speculating.

One analyst determined there are approximately 30,000 banks in the world, and each one has ATM networks, offices and other components that require electricity. When adding all the relevant factors together, the final figure this individual came up with is that banks use about 100 terawatts of power per year, less than the earlier-cited figure related to Bitcoins.

However, people have given opinions that the amount is too conservative. It does not include the energy used by bank employees, such as when employees drive to their offices or fly to meet clients. It bears mentioning, though, that the Bitcoin figures mentioned in this piece probably don’t either.

There are countless statistics about Bitcoin energy usage, and most of them are not promising. But instead of reading a few of them and immediately feeling shocked, it’s important for people to take a broad look at the findings and reach their own intelligent conclusions based on the collective research.