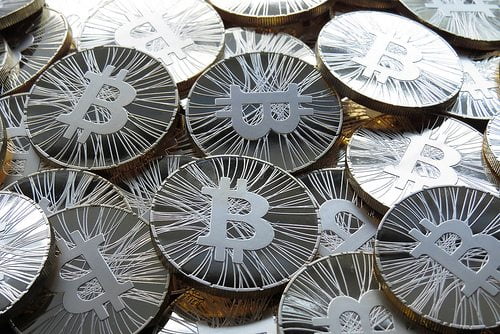 Mt Gox, one of the largest Bitcoin exchanges, has filed for bankruptcy protection in Japan following reports that it lost almost half a billion dollars’ worth of the virtual coins due to hacking. The move has prompted questioning and anger from investors.

The collapse of Mt Gox comes only days after technical issues prevented customers from transferring their cash and the platform went offline. The company is believed to have outstanding debts of around 6.5 billion yen (£4 million). Around 750,000 Bitcoins belonging to customers and 100,000 owned by the company have been lost.

According to Reuters, Mt Gox’s CEO Mark Karples said he blamed the collapse on a “weakness in our system”. The failings at Mt Gox has led to calls to regulators to improve surveillance of the industry, however it would require international corporation to avoid further loopholes that could be exploited.

Investors and traders that owned Bitcoins stored on the exchange face the prospect of losing everything. There has yet to be any information on when, if at all, investors can get their money back.

Speaking to the Financial Times, Ken Shishido, co-organiser of the Tokyo Bitcoin meet up, said, “Transactions are happening all day, everywhere, and we don’t know which address belongs to whom. The feeling is that there is nothing we can do.”

Despite the development Karples said he was confident the Bitcoin industry would continue to grow. “The Bitcoin industry is healthy and it is growing. It will continue, and reducing the impact is the most important thing,” he said.