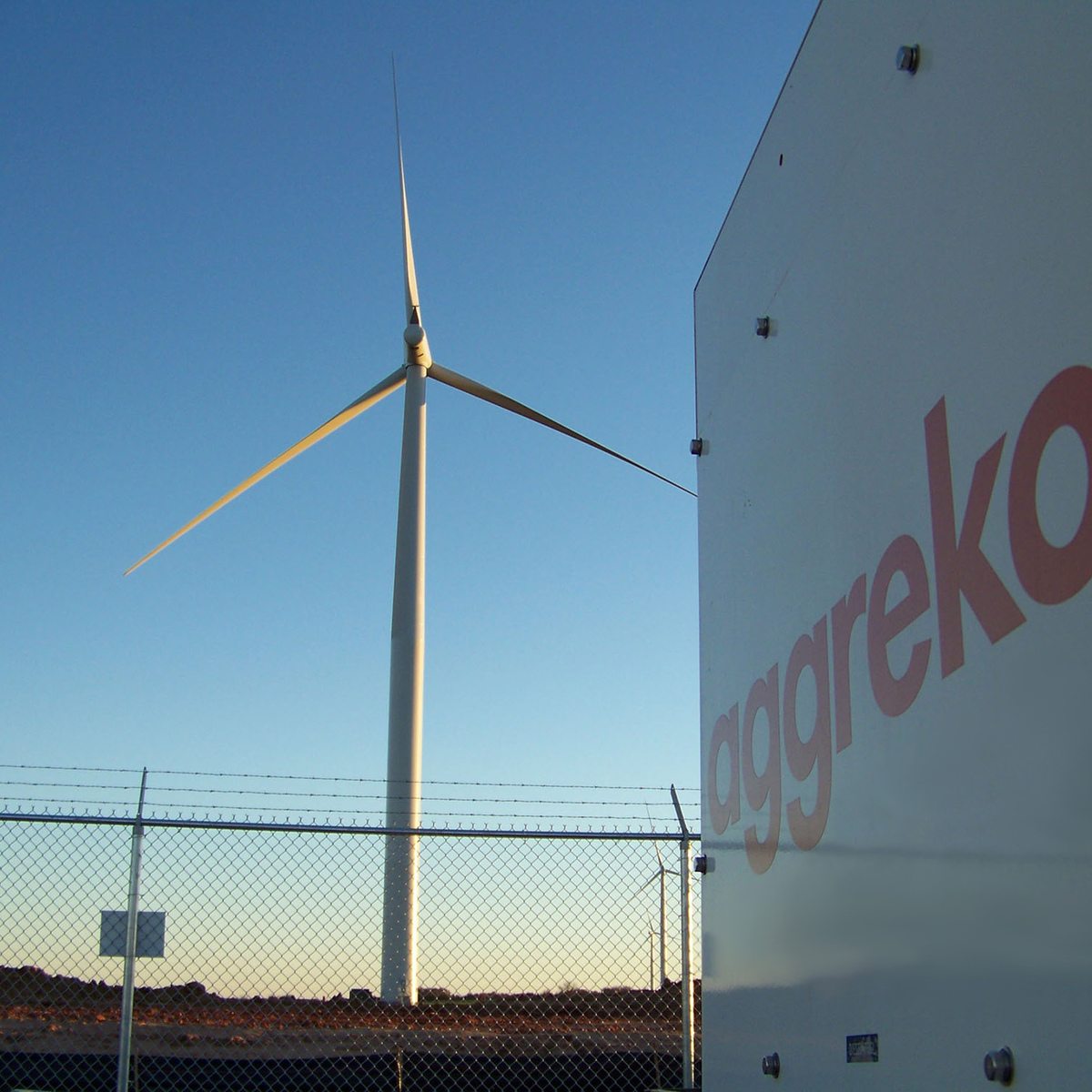 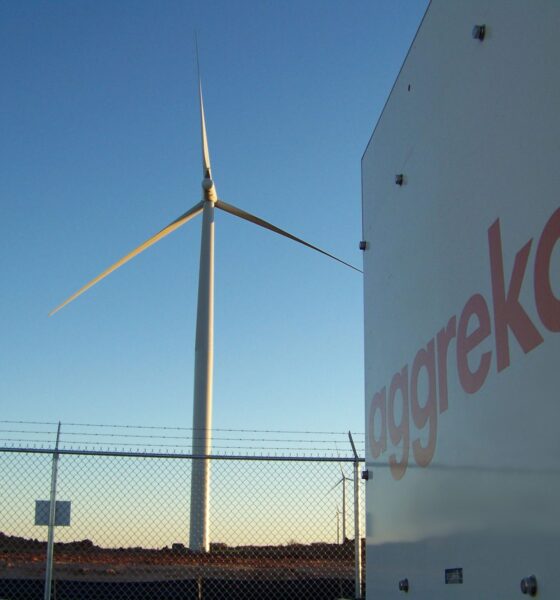 Grid connection simulation technology could speed up the race by onshore wind and solar developers to beat tight accreditation deadlines for Renewables Obligation Certificates (ROC). Aggreko, the world leader in the provision of temporary power and temperature control services, is working with renewable energy project developers and turbine manufacturers to accelerate testing and commissioning by using generators and loadbanks to simulate grid connection.

Aggreko enables project teams to fast track the commissioning phase and test of the G59 settings through replicating connection to the grid and demonstrating an ability to successfully produce power under load conditions. This accelerates G59 sign-off by the District Network Operator (DNO), which is required to complete the accreditation process. Grid simulation can also be used to support Feed-in Tariff (FIT) claims.

By fast tracking the testing and commissioning process, Aggreko enables developers to export power and earn ROCs as soon as the grid connection goes live. The cost of temporary grid simulation technology can, therefore, be quickly offset from revenue that’s released via early export of power.

For new solar PV plants of <5MW, the Renewables Obligation closes on 31 March 2016, but there is a grace period of 31 March 2017 for certain preliminary accredited projects. From 1 June 2016, those projects with an accreditation date after 22 July 2015 will receive a much reduced level of 0.8 ROC/MWh, while those projects that hadn’t achieved the “significant financial commitment” criteria by 22 July 2015 will lose their right to ‘grandfathering’ and could, therefore, be subject to further reductions in tariff over the 20 year lifetime.

“There’s a very tight window of opportunity for wind and solar energy developers to gain accreditation for the Renewables Obligation and for solar projects to avoid reductions in ROC values,” said Alf Scambler, Aggreko’s Renewables Sector Manager for Northern Europe. “If projects don’t successfully commission on time, they are at risk of missing the critical deadline and losing out on millions of pounds of revenue over the project lifetime.  More importantly, securing long-term ROC income mitigates project risk and avoids the uncertainty and, potentially, poorer financial returns of pursuing the alternative route of the Contract for Difference (CfD) auction.”

He continued: “We understand the challenges renewable energy developers face in achieving timely accreditation. DNOs are extremely busy, which creates a bottleneck in the grid connection process. Delays can also be caused by adverse weather conditions, problems with equipment delivery, or with testing and commissioning issues.  By accelerating the commissioning process, project managers can lock-in earlier to ROC or FIT income and increase financial returns.”

Aggreko, which has the world’s largest fleet of temporary power and temperature control equipment, services every phase of the renewables lifecycle. This stretches from construction – through installation, testing and commissioning process –  to the operation and maintenance phase.