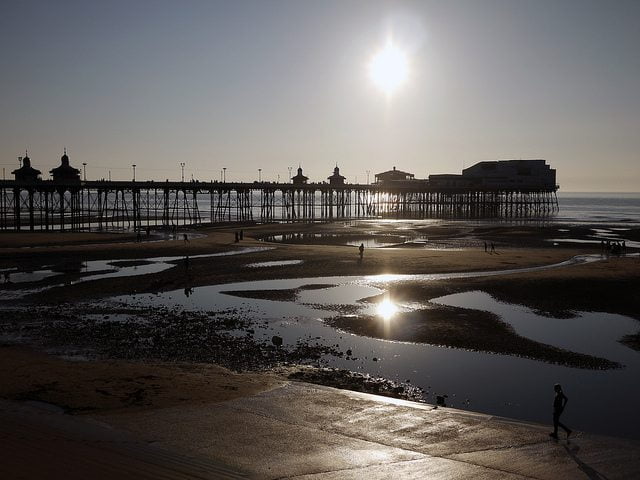 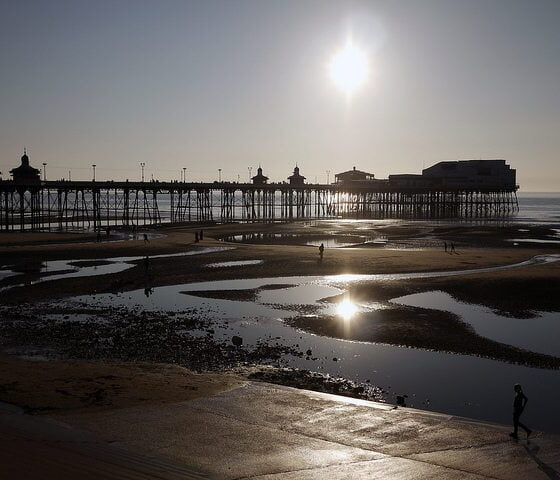 On Sunday afternoon, hundreds of protestors will march along the Blackpool seaside in a demonstration against fracking.

They will be showing their opposition to the plans of fracking firm Cuadrilla, who hope to drill for shale gas at two sites just outside of the coastal town.

At 2pm the march will set off from Blackpool’s South Pier, with local protestors joined by hundreds more from around the country.

Many will come from a nearby camp being held by protest group No Dash For Gas. The group has promised that the march will be “colourful and family-friendly”.

The camp will also hold workshops and training sessions, running until Wednesday August 20.

Lancashire council is expected to decide Cuadrilla’s fracking applications in November. Supporters of fracking – the UK government among them – argue shale gas can be an important fuel in the transition to a low carbon economy.

They also insist that welcoming the fracking industry to Britain could lower bills and help secure the nation’s energy supply.

However, opponents say not enough is known about the processes environmental impacts.

Fracking works by blasting rocks with water and chemicals, which then fracture the rocks and release the shale gas or oil contained within them. This process has been linked to water contamination, an increased risk of earthquakes, and leakage of methane at drill sites.

Experts have also warned that much more research is needed into the possible effects of fracking on human health.

Concerned locals have therefore come out in support of Sunday’s protest, fearing how Cuadrilla’s plans may affect their town.

“No one knows what the impact on tourism might be from fracking, but businesses like my guest house could be really affected if fracking damages the local environment,” said Patricia Longhurst, owner of the Park House Guest House at Blackpool’s North Shore.

Chris Baugh, assistant general secretary of the Public and Commercial Services Union, said he would be joining the march.

“The government and Cuadrilla claim to support fracking because they hope it will revive the Blackpool and Fylde economy. But I grew up here and I don’t find their claims convincing, when they’re cutting thousands of jobs in the NHS, civil service, schools and local services,” he said.

“We need to challenge the cuts and urgently create jobs in renewables like wind and wave power, and in businesses insulating homes against fuel poverty caused by energy companies.”

In a statement, Cuadrilla has insisted that there is no need for the protest. The firm says the planning process allows plenty of time for locals to put their concerns forward.