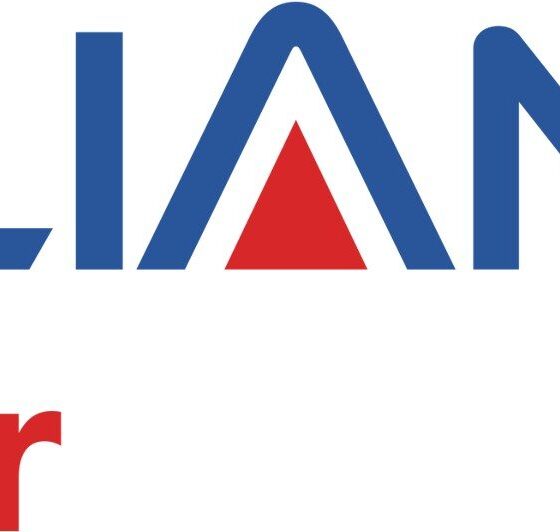 In further signs of the staggering pace of transformation in global energy markets, Indian power behemoth Reliance Power, one of the three largest private power groups in that country, is urgently seeking to change the fundamentals of its business strategy.

A detailed analysis of public statements, annual reports and press reports relating to the company by Tim Buckley, Director of Energy Finance Studies at the Institute for Energy Economics and Financial Analysis (IEEFA)all point to a major strategic refocus away from thermal to renewable electricity generation by this Indian power conglomerate.

“In the last decade Reliance Power has received approval to build five of the world’s largest thermal power projects. It is telling that only one of these proposals has been commissioned, and even this one has been problematic. The other four are not even under construction,” he said.

“This is another massive participant in the Indian electricity sector who has clearly realised that their business strategy needs to fundamentally change to be consistent with the policy direction and efforts of the Indian Government to transform the country’s electricity sector.

“Such a shift by one of India’s largest private power groups appears another pivotal moment in India’s electricity sector transformation, a strategic plan that gathers pace with every day.

“Just last week one of these major projects, Reliance Power’s Sasan Project at Jharkhand, India sat at the centre of a flawed, leaked International Energy Agency (IEA) branded Coal Industry Advisory Board (CIAB) Report, which IEEFA described as an ‘embarrassing litany of errors and false assumptions, clearly written as a disinformation tools’. This IEA / CIAB report fails to mention Reliance Power recently tried to sell the project back to the Indian government.

“Sasan, one of only two 3,960 megawatt (MW) plants built under the prior Indian Government’s failed Ultra Mega Power Project (UMPP) program, has already sought a second tariff bailout to restore viability, despite only being commissioned in March 2015.” he said. Bullish forecasts for global thermal coal demand erroneously assume most of these 16 proposed UMPP are built.

Reliance Power is listed on the Bombay stock exchange and 75% owned by Anil Ambani, one of the wealthiest people in India. Reliance Power is one of the few private Indian power generation firms that has consistently remained profitable in recent years, having delivered an increasing profile of earnings before interest, tax and depreciation over the last four years as projects have been progressively brought online.

Notably, this has not been sufficient to allow Reliance Power to deliver for its shareholders – Reliance Power was listed in 2007/08 at Rs450/share (at the time the largest IPO in Indian history), and currently trades at Rs49/share, just a fraction of the original listing price.

“Reliance Power has delivered a three year return on equity averaging 5% p.a., less than half of its target rate. The current market capitalisation of US$2.1bn has declined by more than 30% over the last year, underperforming the Indian equity market by a similar 35%. Over the last five years, Reliance Power has underperformed the Indian market by 75%,” Mr Buckley said.

The company’s 2014/15 annual report outlined its ‘quest to become one of India’s largest renewable energy companies.’

“Companies open to the changes of a low carbon future are looking to the opportunities and strategically managing for potential stranded assets risks. Like ENEL Group’s announcement last month to invest €9bn in a 7GW global renewable energy program over 2015-2019, Reliance Power has demonstrated how quickly a leading power company can pivot, rather than blindly believing that the market in the years ahead will simply resemble the one from the years before.” Mr Buckley said.

“IEEFA applauds Reliance Power’s strategic shift towards a dramatically lower emissions intensive electricity profile. Accepting that the strategy of the last decade has failed to deliver for shareholders, Reliance Power is radically realigning its structure to match the vision that has been clearly and consistently articulated by Energy Minister Piyush Goyal,” Jai Sharda said.