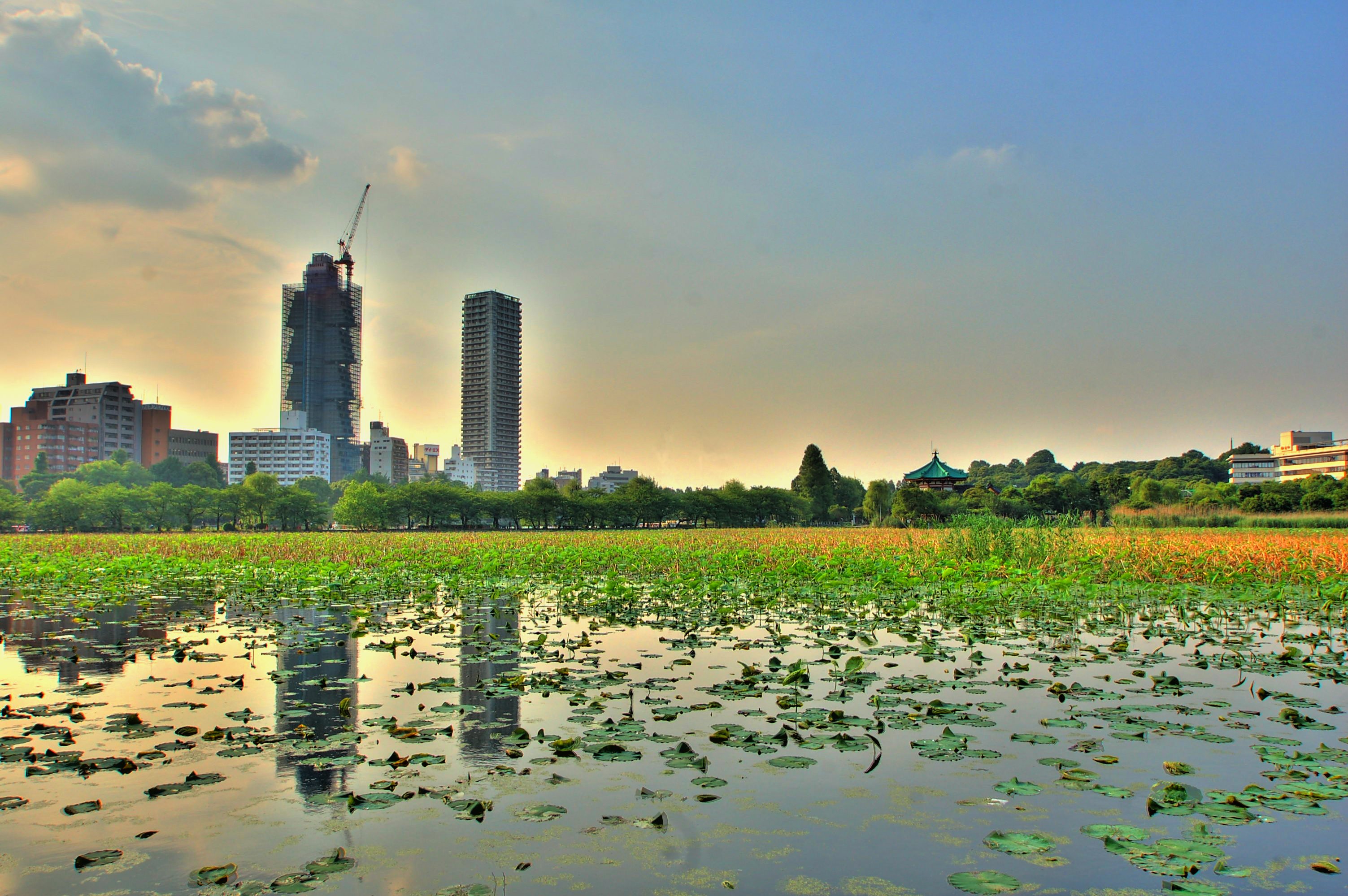 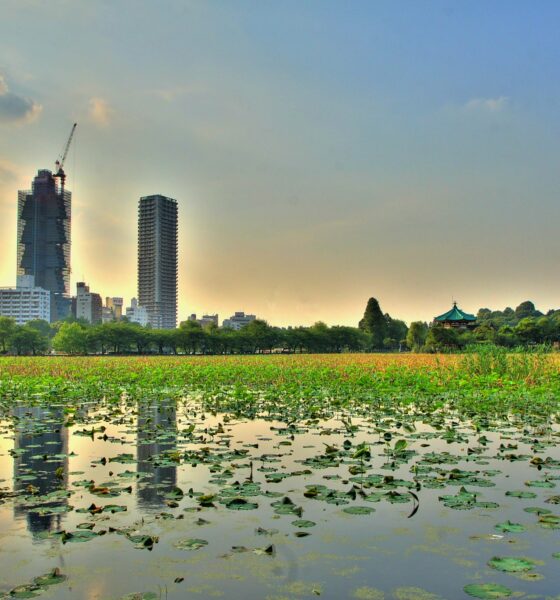 Seb Beloe, head of sustainability research at WHEB Asset Management, outlines a new model of sustainable investment that is leaving traditional negative screening strategies in its wake. In the 21st century, he says, the momentum is with investing in industries that are providing solutions to critical sustainability challenges.

William Gibson the science fiction writer once argued, “The future is already here, it’s just not evenly distributed.” As investors, we are very interested in the future and what it holds, but as Gibson suggests, perhaps it is not as unpredictable as we think it is.

In fact, the broad parameters of what the future will look like are arguably already well-known. For instance, demographic trends change only relatively slowly. We were able to predict decades in advance that the human population would become predominantly urban in the mid-2000s (actually in 2007).

We can also predict with reasonable accuracy that by 2030 approximately a quarter of the UK’s population will be 65 or older (the same proportion, incidentally, that China will have by that time).  These trends around demographics – principally the ageing of developed and some developing countries – and on-going urbanisation are relatively predictable and provide an important steer as to what the future will look like.

The science that underpins these projections is largely settled and accepted. This is also true for much of the debate about resource scarcity which essentially boils down to there being more people in the future, collectively consuming a lot more stuff.

By 2030 for example, the global population can be expected to be consuming 50% more food globally, 50% more energy and 40% more water. Technological advances can help deliver a portion of this, but a consequence of this escalating demand will be growing scarcity, upward pressure on commodity prices, greater price volatility and real constraints on resources in some areas.

The precise figures and timing of all this are of course impossible to forecast accurately, but the trajectory created by these trends is absolutely clear and the demand for efficient solutions to these challenges all but assured.

And there is no shortage of challenges to choose from. Water scarcity is something that will affect over half of the world’s population by 2030.

Polluted water already affects a huge swathe of the developed and developing worlds. Nearly 20% of all of China’s rivers are now so polluted that they are unsafe to touch (let alone drink). As a consequence, China plans to spend an average 400 billion yuan per year from 2011-2020 on water projects. Water is already a $500 billion market with 6-7% annual growth.

The future is urban

Urbanisation is also a megatrend that is creating enormous challenges for economies in the developing world (all 25 of the world’s fastest growing cities are in developing countries).

The World Economic Forum estimates that the same urban ‘capacity’ including housing, infrastructure and facilities will need to be built in the next 40 years as has been previously been built in the preceding 4,000 years in order to meet projected demand.

Cities are already responsible for 75% of total resource consumption and accommodation and services for all these extra people will need to be provided without putting yet further pressure on already massively strained natural resources.

So demand for smart technologies, whether in reducing heating and cooling costs in buildings, reducing demands for fresh water, limiting air emissions in already polluted urban centres or in managing and recycling urban wastes, will have to grow enormously if the city life of tomorrow is to be tolerable.

Healthcare, too, is an area that is set to see burgeoning global demand. In developed countries healthcare already represents a massive proportion of overall spending. In the US, healthcare costs accounted for nearly 18% of total GDP in 2011.

People aged 65 or over consume healthcare at a rate three times the average of the population as a whole. At 85 or older, it is six times.

Layer in growing incidence of obesity, which typically increases healthcare costs by 40% compared with normal-weight patients, and the affordability of healthcare becomes enormously challenging. So companies helping to reduce costs either through keep people healthy (weight loss, healthy diets, exercise) or through more effective treatments and shorter stays in hospital will be well-placed to meet this expanding demand.

Given the steadily accelerating trends around resource scarcity, demographics, obesity and urbanisation, this faster growth can be expected to continue.

Ethical investors have curiously been largely absent from investing in these areas. The traditional approach to ethical investment, involving screening out the most controversial types of companies (e.g. tobacco, weapons and pornography) and investing in the rest of the market, almost entirely overlooks what is surely the greatest opportunity for investors to make a real difference.

What more profound impact can investors have than investing in industries that are providing the products and services that help meet the critical challenges of our age such as ageing populations, obesity, resource scarcity and urbanisation? Rarely has the old adage ‘doing well by doing good’ been more apposite than in this new model of sustainable investment.