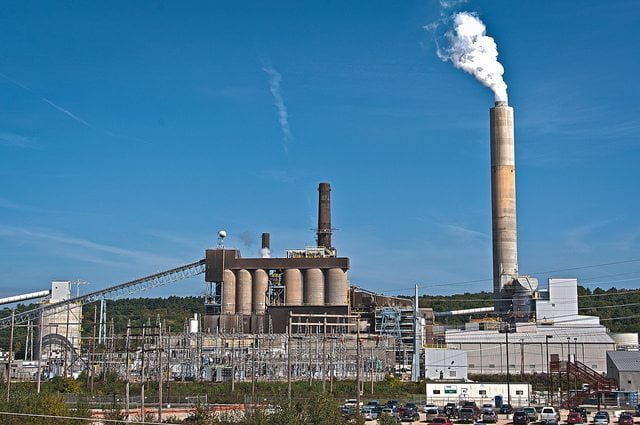 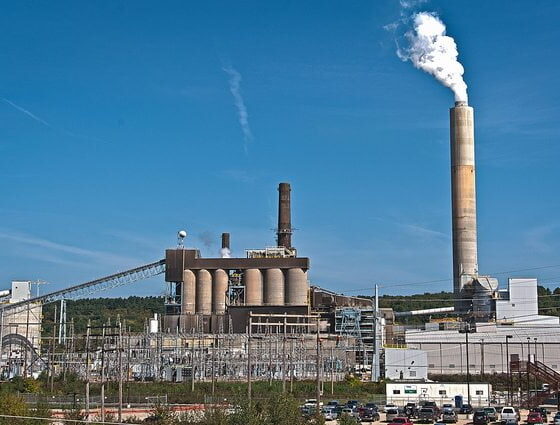 Some $283 billion (£183bn) of possible liquefied natural gas projects (LNG) to 2025 are likely to be surplus to demand if action to limit climate change is taken, according to a study from thinktank Carbon Tracker. The organisation warns investors to scrutinise the potential growth of LNG businesses.

The report notes that unlike coal and oil there is still some room for gas demand to grow to 2040 as the world transitions to a low-carbon economy. However, if world leaders take action to limit climate change to the internationally agreed 2C then companies will need to be selective about which gas projects to develop.

The study has been released ahead of world leaders meeting at an UN summit in December in Paris. The aim of this meeting is to agree upon a universal climate treaty that will stay within 2C of warming.

“Investors should scrutinise the true potential for growth of LNG businesses over the next decade. The current oversupply of LNG means there is already a pipeline of projects waiting to come on stream. It is not clear whether these will be needed and generate value for shareholders,” explains James Leaton, Carbon Tracker’s head of research.

Of the world’s 20 biggest LNG companies, 16 were found to be considering major projects that are unlikely to be needed to meet demand in 2025. Only three – Eni, Cheniere and Noble – have additional projects that are needed to meet demand and Total is not modelled as developing any new projects over the course of the next decade beyond those that are already operational or under construction.

Gas has been billed as the cleanest fossil fuel and huge investment has been used to develop new gas supplies. However, the amount of gas that will be needed must still be consistent with limiting climate change.

Mark Fulton, advisor to Carbon Tracker and co-author of the report, commented, “Natural gas is complex when seen in the context of a climate-constrained world. It can deliver better outcomes than coal, but gas must continue to work on reducing its fugitive emissions and there is a possibility that f it reaches too large a share in the energy mix then in the longer run this could still be incompatible with a 2C outcome.”

The latest report is part of a series that has also looked at oil and coal. The oil study indicated that £1.1 trillion (£650bn) of high cost oil investments are at risk, while slowing demand growth in China was found to present “major financial risks for investors in coal producers”.