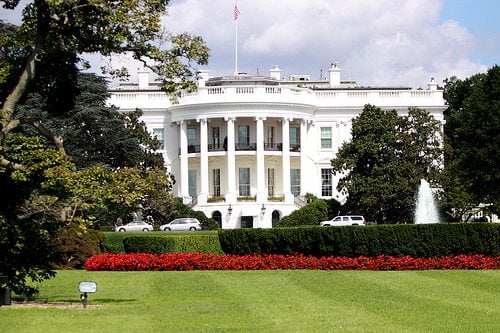 Investors representing  $1.5 trillion (£960bn) in assets under management have issued a statement supporting the White House’s move to reduce methane pollution from the oil and gas industry.

Recent data has suggested that methane emissions in the US are higher than previous government estimates. In January this year the White House released a proposal to cut methane emissions from the oil and gas sector by 45% by 2025 and investors have now lent their support to this move.

Signatories of the statement argue that the move could improve investors confidence by further clarifying structure and expectations for the fossil fuel sector. They also state the methane regulations are in the interests of long-term investors because it reduces reputational and legal risks.

Those opposing the proposed regulations are described as having a “short-term perspective that fails to recognise how methane management is cost-effective”.

The statement says, “As widely diversified, long-term investors with holdings in the oil and gas industry, we share a vested interest in the industry’s long-term success. Consistent with out fiduciary duties, we are concerned that methane emissions pose a serious threat to climate stability, accelerating the rate of warming in the near term and threatening infrastructure and economic harm that will weaken not only the companies we invest in but the nation as a whole.”

Ceres, which coordinated the statement along with Trillium Asset Management, note that methane is 25 time more potent as a greenhouse gas than carbon dioxide over a 100-year period. Furthermore figures released by the Environmental Protection Agency (EPA) shows that emissions in 2013 increased by 3% when compared to the previous year.

Jonas Kron, senior vice resident at Trillium Asset Management, commented, “Direct methane regulations would be good for the climate, the energy sector and the broader economy.

“Evidence indicates that proven technologies that can reduce methane emissions by 40% at  an average annual cost of less than 1% per thousand cubic feet of produced natural gas – a very cost effective price point. These technologies are common sense ways to cut emissions and should be a central element of EPA rules.”

Obama administration secures $4bn from private sector to back cleantech