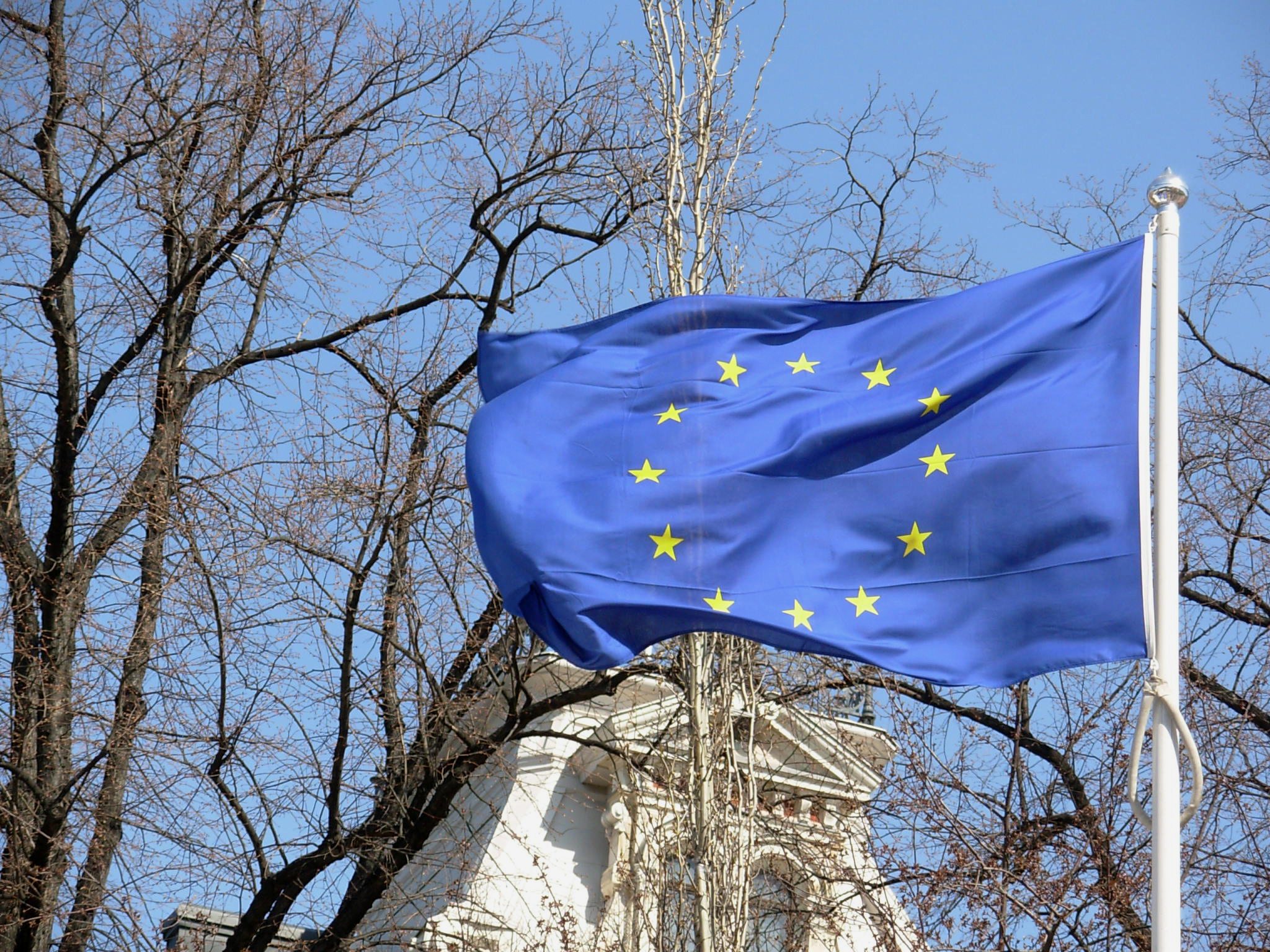 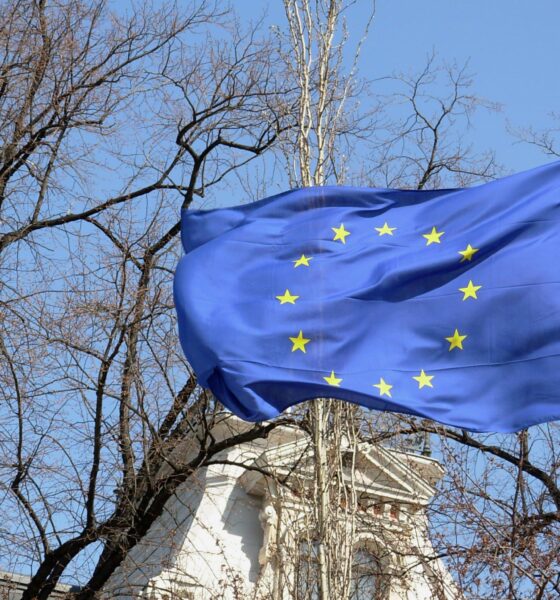 The decision from European leaders to delay an agreement on the EU’s climate and energy targets will threaten investment in low-carbon technology, a group that represents some of Europe’s wealthiest investors has warned.

As a two-day European Council summit draws to a close in Brussels, heads of state and government announced – as expected – that no decision will be made on the 2030 climate and energy framework until “October at the latest”.

After months of discussion, the decision to delay an agreement has disappointed both investors and campaigners.

The Institutional Investors Group on Climate Change (IIGCC), a coalition that represents 88 of Europe’s largest investors worth a collective €7.5 trillion (£6.2tn), said that much-needed low-carbon energy investment will now be delayed.

“Investors will need to see a real sense of urgency and an ambitious climate agreement in the coming months if they are to be reassured that the EU is committed to a low-carbon future.”

The environmental charity WWF has also warned that this “inaction” will undermine the EU’s global standing and may compromise negotiations at the crucial UN Summit on Climate Change in September.

“By failing to make clear decisions today, EU leaders have put themselves in the back seat of global climate negotiations”, said Tony Long, director of the WWF European Policy Office

“Once again, our leaders downgraded climate and energy discussions to the bottom of the agenda. It seems they are incapable of addressing both immediate and longer-term issues in one meeting.”

He added, “This approach may lead us to find soon that ‘we’ll do it later’ has become ‘we are too late’.”

Friday’s session, which followed on from discussions on the crisis in Crimea, also saw members debate the issue of binding national renewable targets.

The British government, along with the European commission, has so far been opposed to introducing renewable energy targets for individual nations.

In a later vote, the European parliament seemed to side with these critics. MEPs voted in favour of a framework that would require all nations to generate at least 30% of energy from renewable sources by 2030.

Members remained split over the issue in Friday’s talks, though some decision-makers talked about the importance of renewable energy in light of the ongoing situation in Ukraine.

In a press conference, José Manuel Barroso, president of the European Commission, said, “Some [climate change] goals are very much in line with energy security because if you have more renewables you are less dependent on imports of fossil fuels.”

Meanwhile, Herman Van Rompuy, president of the European Council, added, “Europe is stepping up a gear to reduce energy dependency, especially with Russia: by reducing our energy demand, with more energy efficiency; by diversifying our supply routes to and within Europe, and expanding energy sources, in particular renewables.”

Welcoming such comments, Nina Skorupska, chief executive of the Renewable Energy Association (REA) in the UK, said, “It is encouraging that decision-makers understand that renewable energy is as much about energy security as climate change.

“Broad support for a pan-EU target is a small step forward, but targets for member states would provide much greater impetus for growth. Renewables still need targeted support to achieve a level playing field with other energy technologies.”