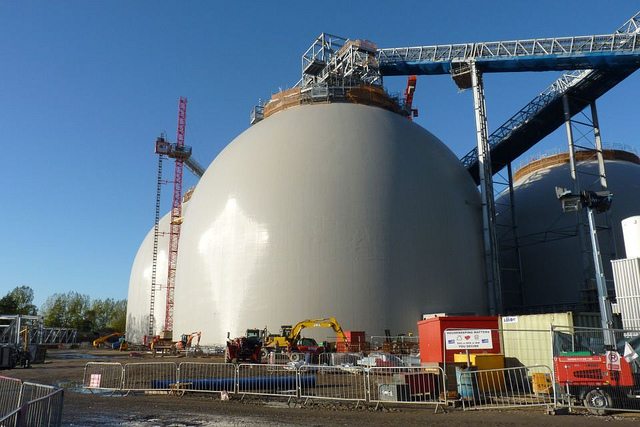 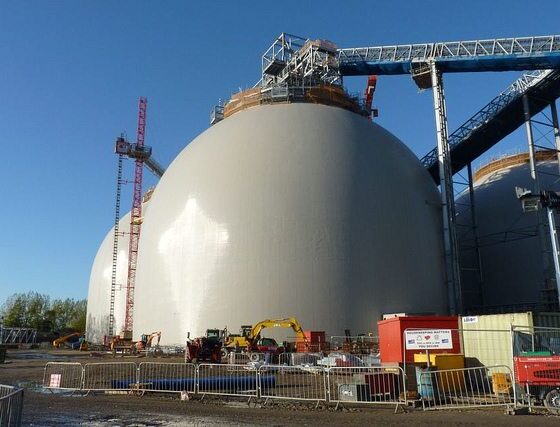 Renewable energy generated by biomass – from wood to agricultural waste – could provide a fifth of the world’s energy needs by 2030, according to a new analysis.

The report, from the International Renewable Energy Agency (IRENA), forecasts “an auspicious future” for the biomass sector, suggesting such sources could generate as much as 60% of future renewable energy supply.

If the full potential of biomass is realised, 40% of this energy could sustainably come from agricultural residues and waste, with another 30% generated with sustainable forestry products.

Many experts hope biomass will play a big role in the global energy mix, acting as a more constant compliment to more intermittent renewable sources such as wind and solar. While biomass is currently used mostly for heating and cooking, it could have much wider energy and transport applications.

“Sustainable bioenergy has the potential to be a game-changer in the global energy mix,” said Dolf Gielen, IRENA’s director of innovation and technology.

“Sustainably sourced biomass, such as residues, and the use of more efficient technology and processes can shift biomass energy production from traditional to modern and sustainable forms, simultaneously reducing air pollution and saving lives.”

However, for this to occur, IRENA argues that international cooperation and forward-thinking policies, such as preferential loans and tax breaks, are needed to support the growth of the biomass sector.

The IRENA report follows the publication of new government figures that reveal biomass made a record contribution to the UK in the second quarter of 2014.

Bioenergy accounted for a record 5.6TWh (7%) of generation, an increase of 8.8% from the same period last year. Generation was boosted mostly by the opening of new biomass plants at Drax and Ironbridge.

“[These figures] highlight the vital role of biomass in the UK electricity mix,” said Nina Skorupska, chief executive of the Renewable Energy Agency.

“With wind speeds below average, wind generation has actually decreased, so it’s vital that we get more flexible biomass generation into our low carbon power supply as well as more wind.

“Biomass has reached a new record today, but this valuable growth won’t continue unless the government puts supportive policies in place.”