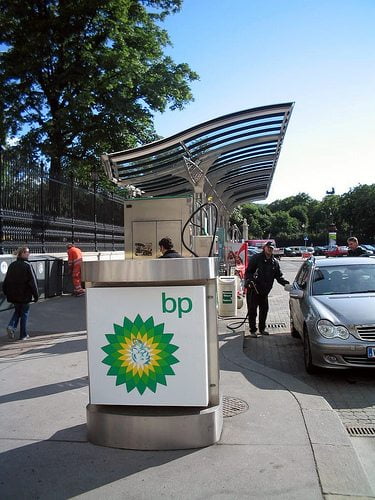 The comments come after a reversal of legal tactics by the oil giant, which was responsible for the Deepwater Horizon oil spill in 2010, in its attempt to block compensation payouts to businesses that claim to have been affected by the disaster.

The Deepwater Horizon blowout saw some 5m barrels of oil spill into the Gulf of Mexico, with many local residents claiming that their businesses and communities were financially disadvantaged as a result.

BP said that it had paid out $546m in claims that would seem irrational to any “reasonable observer”, but Judge Carl Barbier dismissed these claims.

He also said that the firm had made “unwarranted” accusations against court appointed claims administrators, and “startling” reversals of previous statements in order to block paying compensation to those affected by the spill.

He said that BP’s “new position [was] at odds with the settlement agreement’s language and [its] prior statements and submissions”.

BP’s attempt to block compensation comes after a fierce row between the company and residents living in the region, who claim that the company was acting fraudulently in trying to get out of paying out for claims.

According to the Financial Times, the company launched an advertising campaign on Monday to try and win public support for its court battle, claiming that it has “set out to do the right thing”.

The total cost of the Deepwater Horizon spill has now surged past $8 billion, which the company had estimated the total cost to be last year.