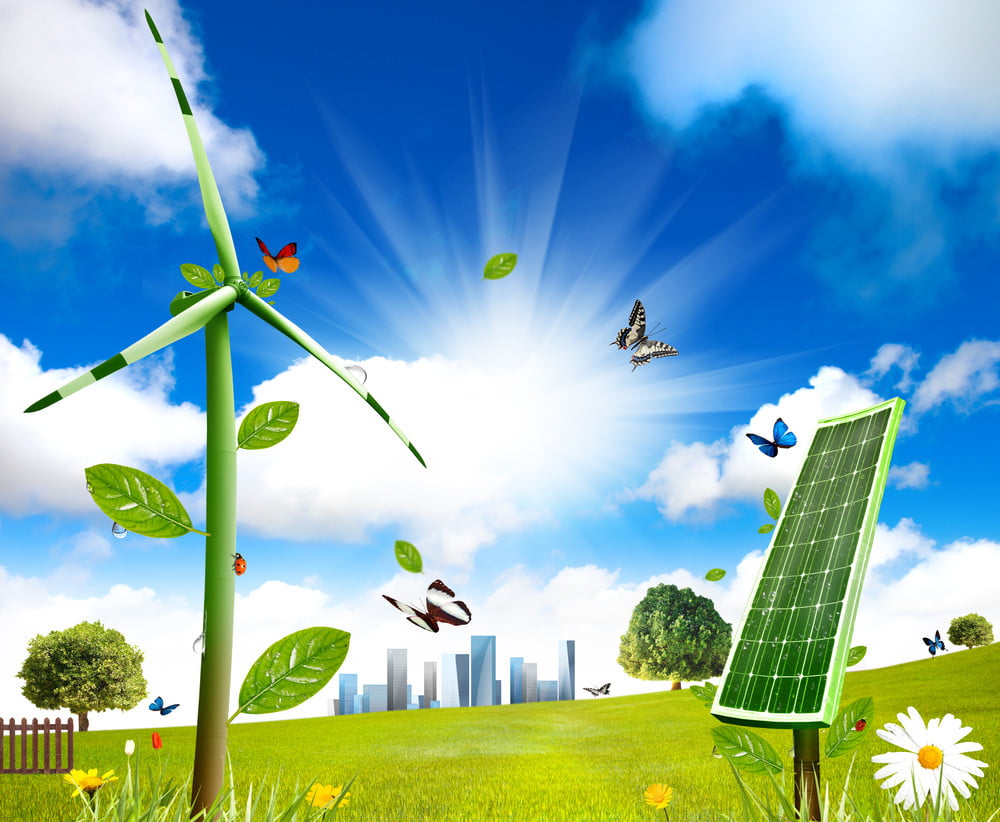 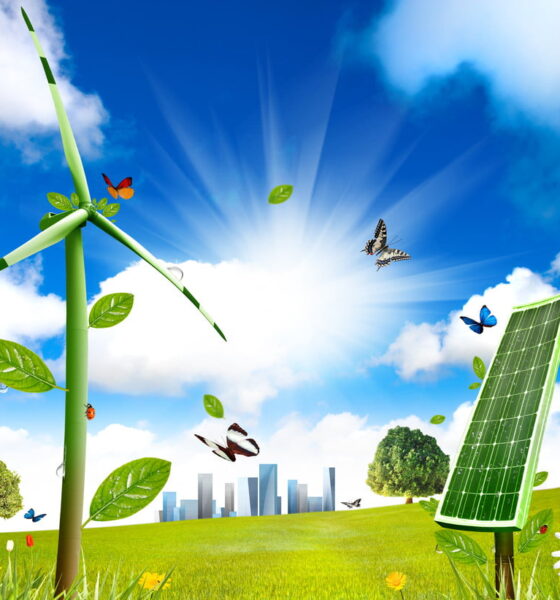 5 Clean Energy Options Worth Looking at in 2018

Renewable energy sources are surging in 2018, driven by advancements in technology and investments by global green energy leaders, most notably China. Fossil fuels are ending their century-long reign as the primary energy sources in the energy sector because wind and solar energy are getting cheaper and more ubiquitous. As a result, traditional oil- and gas-producing nations such as Russia and Saudi Arabia are adapting to the changing winds.

If you want your business to get a head start on implementing clean energy this year, consider embracing the following trends.

As another example, one test drive of the Chevy Bolt EV took it into the rugged peaks of Colorado’s Rocky Mountains, where it proved to have plenty of horsepower and battery life to complete the scenic journey.

The last two pieces of the electric car puzzle are creating all-weather batteries than can resist extreme weather and a national infrastructure for charging stations. Fast charging technology already allows many vehicles to fully recharge in just sixty to ninety minutes. But there needs to be more charging stations available to consumers. It will be interesting to see if the US’s sprawling network of petroleum gas stations will embrace or resist creating charging stations in existing locations.

2. Wind Energy Is Heating Up

The inevitable shift from fossil fuels might seem like bad news for oil-rich states, but sometimes, a little good luck comes blowing in that can help these energy giants transition so consumers can continue to enjoy the benefits of established energy sources, while knowing that their energy consumption is offset by green initiatives.

Texas and Wyoming are both quietly putting more money into wind energy. Likewise, Massachusetts, New Jersey, New York, and Connecticut are investing in off-shore wind technology. Globally, major wind projects in Mexico, India, Central America, and China are moving ahead, and ambitious countries such as Kenya are finding ways to harvest wind power for their energy grids.

In an effort to reinvigorate the fossil fuel industry, the American government has slowed coal’s descent into a fringe energy source. This short-sighted solution has produced slight boosts in employment, but coal’s economics and fading energy sector won’t allow it to compete cost effectively with green energy. However, government intervention could force outdated and inefficient coal power plants to continue running, making energy more expensive while simultaneously delaying much needed upgrades to grid technology.

4. Battery Technology Is Charging Up

In contrast to America’s efforts to promote coal, Tesla’s Nevada-based Gigafactory is leading in battery technology. Tesla aims to produce an array of energy storage devices, from off-the-grid batteries that can power a house to super-efficient, lithium-ion batteries that can keep your smartphone charged for days at a time.

China hopes to create a similar battery sector by 2021, and several European countries, including Germany, Poland, and Sweden, are all in the mix as well. Expect batteries to evolve in the next five to ten years as countries compete to create better energy storage capacity and efficiency.

5. China Has Taken the Lead in the Renewable Energy Marathon

China’s long-term energy plan aims to gradually transition to solar, wind, and other green energy sources, with the hope that fossil fuel energy pollution will peak in 2030, then begin a permanent decline. Environmental concerns play into China’s investment in green energy, but more importantly, renewable energy will only get cheaper in coming years. By setting itself up as the global energy leader, China hopes its investments in renewables research will accelerate its position as the worldwide leader in clean energy.

As you make green energy a priority for your business, invest some time in learning about the forces and factors at play in creating a more environmentally friendly world. You might be surprised to learn how quickly things are advancing, and how cost-effective a green energy action plan can be.