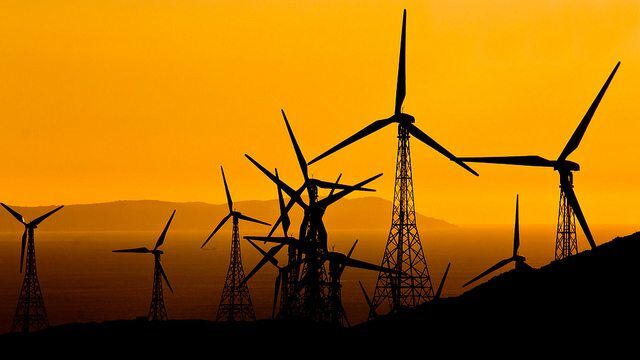 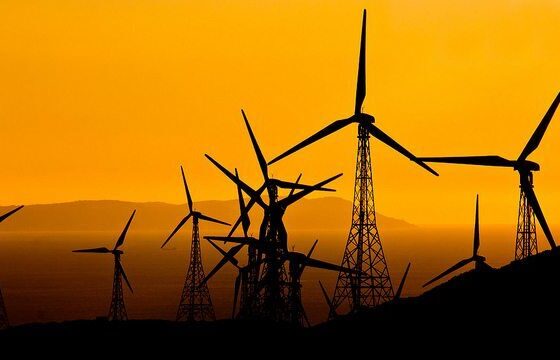 Clean Energy, Not Coal, Is Key To The Fight Against Poverty

Over 120 organisations, including faith groups, southern movements and anti-poverty charities, have appealed for an end for all forms of public support for coal expansion and the world’s wealthiest economies to renounce coal totally in the build up to climate discussions in Marrakesh.

Organisations including CAFOD, the Overseas Development Institute, WWF and Christian Aid have said that as the number one source of fossil fuel emissions, more coal burning will only fuel poverty around the world. Instead, the group has said if nations are serious about alleviating poverty and improving the prosperity of the world’s poor then expanding renewable energy is vital.

Expanding clean, home grown renewable energy to the world’s poorest and most remote people will have a transformative effect and deliver sustainable poverty eradication

Dr Alison Doig, Christian Aid’s Principal Climate Advisor, said: “The coal industry likes to claim it is ‘God’s gift’ to the poor, when actually the opposite is true. Extreme poverty will only be eradicated if we effectively address climate change, the two are inseparable. But thankfully their solutions also converge. Expanding clean, home grown renewable energy to the world’s poorest and most remote people will have a transformative effect and deliver sustainable poverty eradication – something coal cannot do.”

The statement, based on findings set out in a report Beyond coal: scaling up clean energy to fight global poverty, will be discussed at a side event at the COP 22 climate summit in Marrakesh today (4.45pm, Pacific room in the observer area). The panel will feature Benson Ireri from Christian Aid in Africa, Alejandro Aleman Treminio, Centro Humboldt, Nicaragua and Wanun Permpibul, Director, Climate Watch Thailand and will be chaired by Leo Hickman, editor of Carbon Brief.

Dr Doig added: “Countries need to deliver the Paris Agreement’s long term goal for the world to achieve zero carbon economies by mid-century. To achieve this, countries must ramp up action before 2020, something which will be discussed next week in Marrakesh by ministers.”

The statement also calls for all forms of fossil fuel subsidies to be scrapped by G20 Governments and for development institutions to ensure the majority of their energy investments directly deliver energy to poor communities currently off the electricity grid.

A visual campaign stunt demonstrating the urgent need to shift finance out of fossil fuels and into renewable energy will take place between 10am and 10.30am outside the restaurant in the Blue Zone at COP 22.