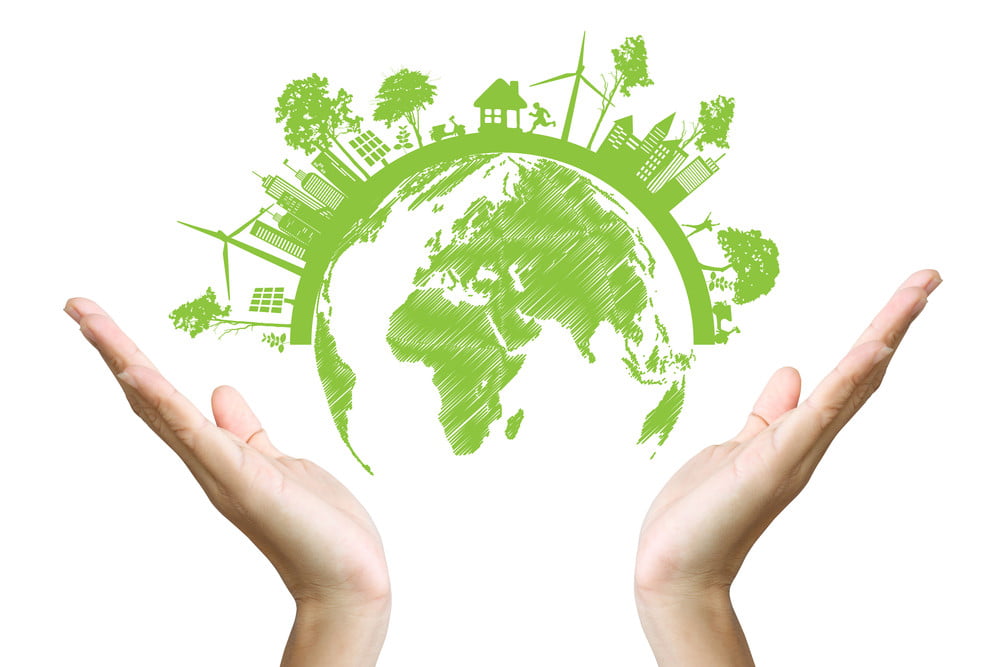 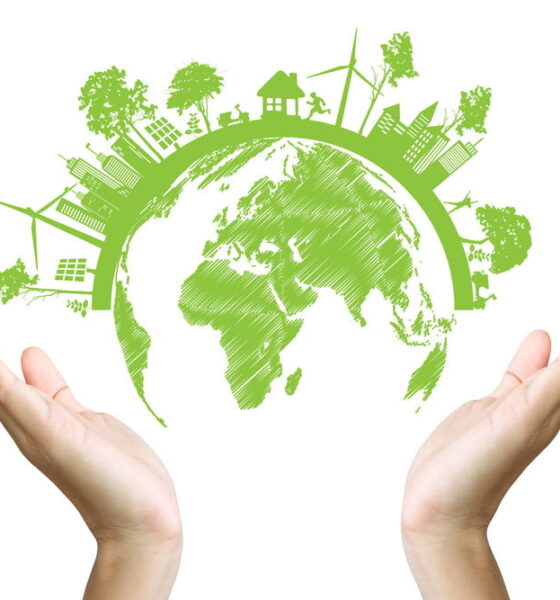 In 2014, Las Vegas was rated as one of the most polluted cities in the country. The city government has taken admirable measures to turn things around. Today, the city government is completely powered by renewable energy. According to analysts, it is the largest city in the country to rely entirely on green energy sources. Popular Mechanics author Avery Thomson writes about the state of green energy in Las Vegas:

“Just last week, Las Vegas announced it has reached its goal of powering the city government entirely with renewable energy, meeting a goal the city has been working toward for nearly a decade. The goal was reached with the launch of Boulder Solar 1, a 100-megawatt solar plant located just outside the city. Las Vegas began its renewable energy project in 2008, reducing electricity usage through sustainability programs and installing solar panels on city buildings. Las Vegas will also receive power from Hoover Dam for the first time in its history, starting at the end of 2017. The city has reduced its electricity usage by more than 30 percent due to these initiatives. Estimates place the city’s yearly energy savings at approximately $5 million. Las Vegas is now the largest U.S. city to be powered entirely by renewable energy. The second largest city, Burlington, Vermont, achieved this status in 2014.”

How did Las Vegas go from becoming one of the most polluted cities in the United States to a model for green energy? Here are some factors that have played a role.

Launch of the green building resolution

The City of Las Vegas invested over $70 million into the green building resolution. They insisted that sustainability has become one of their top priorities in the 21st-century.

Climate change is causing water sources throughout the world to dry up. This is wreaking havoc on civilization, because water shortages will be inevitable if climate change is not halted.

Las Vegas was founded near a spring, which is also why it grew into the largest city in Nevada. However, the city’s rapid population growth over the years and blooming tourist industry created a strain on its limited water supply.

Community has finally come to terms with the limits of its water. It is trying to minimize its carbon footprint to keep it from drying up and avoid wasting unnecessary water. Instead of wasting water, they are repurposing water to meet the city’s energy needs. This includes tapping Hoover Dam, one of the city’s largest tourist destinations for renewable energy.

Opportunities for solar and geothermal energy

The United States Department of Energy states that Nevada has surpassed California as the leader in solar and geothermal energy. The open, sunny terrain of Nevada makes it the perfect place to generate energy from these sources.

Governor Brian Sandoval spoke at the National Clean Energy Summit in Las Vegas last month. He went against the grain of his own party and stated that green energy investments have been a boon to the state economy. Sandoval said that state and federal governments have invested over $700 million into Nevada is green energy projects, but have generated over $7 billion in new capital and payroll.

“With those abatements, we’ve created more than 4,600 jobs across the state that pay an average wage of more than $37 an hour,” Sandoval announced at the Summit.

The green energy industry has made a solid case to the Nevada government. The City of Las Vegas is likely to funnel more money into it in the near future, as the benefits begin to pay off.

Green Energy is the Future of Las Vegas

The city of Las Vegas was not expected to become one of the nation’s leading green energy epicenters. This has changed over the last couple of years, as the government invests an unprecedented amount of money into the renewable energy. The city government is already 100% dependent on renewable energy and many commercial and residential projects are likely to follow.