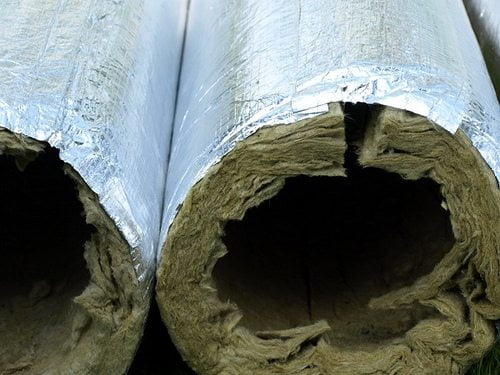 The green tax review announced by David Cameron is having a negative effect on the energy efficiency industry, according to one company.

In a letter to the prime minister, the firm said that the current energy efficiency scheme, Energy Company Obligation (ECO), has been “designed poorly, implemented badly and has not delivered on its potential”.

However, it added that the scheme could be improved and should not be “shelved on a whim”.

He said, “I write to inform you of the wholly devastating impact already being caused to the energy efficiency industry, further to your announcement on green levies at [prime minister’s questions] a fortnight ago.”

Recent price hikes from four of the big six utility companies resulted in Cameron announcing a review into green energy taxes. During PMQs he stated that he wanted to “roll back” some environmental regulation in order to reduce household bills.

Sinfield continued, “Solutions to the very real problem of ever rising energy prices have come thick and fast. We have had suggestions of a price freeze, a windfall tax on suppliers, switching, group switching and the wearing of jumpers all thrown in to the mix.

“While some are dubious to say the least, others may be part of a solution, but they cannot be the whole solution. The long-term proposition must include addressing the energy efficiency of our homes – this is the only route which offers permanent savings year on year.”

John Alker, director of policy and communications at the UK Green Building Council, commented, “The row over how the ECO is funded is already affecting planned installations and investment decisions, which could result in job losses within the industry.

“Following the disruption caused by the transition from CERT and CESP to ECO, the last thing the energy efficiency industry needs is further uncertainty.”

Last week, the Association for the Conservation of Energy (ACE) also wrote a letter to energy minister Ed Davey. In the letter, the director of ACE Andrew Warren said that the “logical assumption” that ECO would be recognised as an important component of the decarbonisation policy package has proved “entirely wrong” over the last two weeks.

He added this was causing “devastating losses of business confidence”.  Warren also echoed Knauf Insulation’s view that whilst ECO could be refined and improved it should remain.