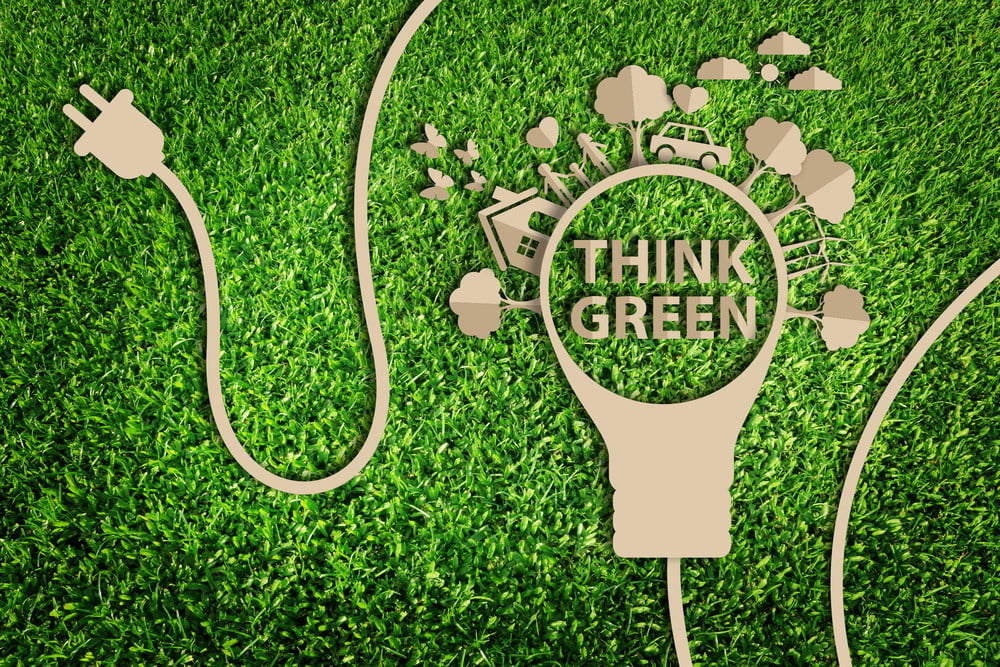 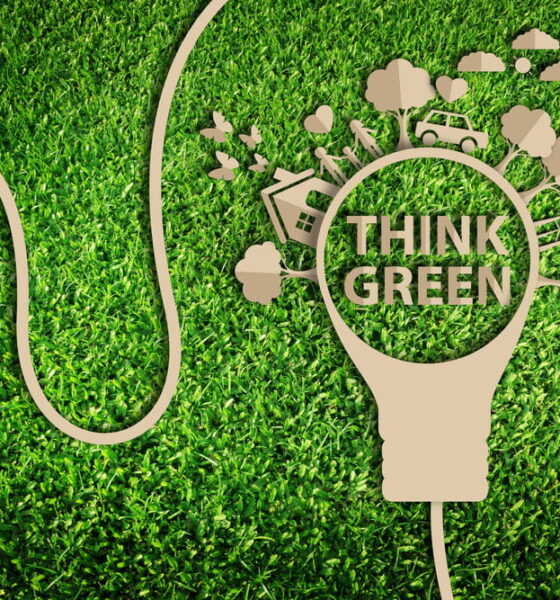 Let’s Clear the Air by Tackling These Green Energy Myths

The green energy industry has exploded in recent years thanks to public pressure and technological innovation. However, while green energy continues to become more affordable and accessible, some skeptics continue to criticize the move from traditional energy sources. Unfortunately, there are myths and exaggerations that have muddied the water in the green energy sector. Let’s take a look at cleaning up these four misconceptions.

Myth #1 – Renewable energy is too expensive!

Once upon a time this may have been true, but it’s absolutely not true today. The cost of green energy has declined immensely over the last few years and has been recognized by multiple sources as the most economical solution to our energy challenges.

For example, the Sierra Club released the findings of a study that shows solar energy to be the most economical source of power. With an initial investment under $4,000 per kw, and just $30 of annual operating costs per household plugged into the grid, it’s clear to see that the way ahead involves converting energy from the sun. These figures factor in the fact that the cost of solar energy plummets over time because the sun works to produce this kind of energy for free. There’s no drilling, prospecting and recovery.

Dirty fossil fuels, the traditional alternatives to green energy, have a ton of hidden costs which are rarely accounted for. When one starts to consider the costs of pollution, and all of the other health impacts from coal and nuclear power, it all starts to become clearer.

There’s a reason that the city of London banned the use of coal in in 1306. It pollutes the air and causes a plethora of health issues for our respiratory systems. Even as our electrical production shifts from dirty coal to cleaner natural gas, we aren’t doing a good job of tackling the things that cause climate change – production of carbon dioxide.

This next myth is one about clean energy and the safety of workers in the industry. Most people are under the impression that renewable energy is completely clean and safe.

While the output might be clean, let’s not forget that this is still an industry which relies on complex engineering and still carries risks for those working within it. Both personnel and hardware need to be specially trained and configured to withstand the risks. For example, intrinsically safe tablets allow for workers to access information safely and securely. If an explosion or massive impact occurs, their information is still protected from loss. And the device will continue to function.

A 100% danger-free source of energy does not exist. That doesn’t mean we shouldn’t pursue less dangerous forms of clean energy that protect our environment and our health. We can count on thoughtful government regulators to untangle the web of dangers and help us find safer ways to operate the industry, in strong partnership with the private sector.

Few would disagree that renewable energy can be difficult to generate, but to conclude that there is a shortage of available clean energy in the world is a complete fabrication.

Recent studies have suggested that wind and solar comprise almost a third of the energy market – and that speaks volumes from where they were several years ago. Sure, the world isn’t going to solely rely on wind energy, but if the various types of green technologies can be combined and used accordingly, renewable energy can satisfy all of our power needs in the very near future.

We’ll need to rethink all, or a big part of our approach, but many would argue that this is exactly what the world needs.

Some might see this as a strange myth, but there have been suggestions that green energy can hurt the environment.

It has been touted that wind farms produce too much noise and kill flocks of migratory birds, while there are huge carbon footprints when it comes to the initial development of these projects.

All of the above is true – but it is still a much better option than coal and nuclear, which is often forgotten about when this so-called drawbacks are discussed. We shouldn’t make the mistake of discussing clean energy alternatives without the context of the current energy sources that power our homes, offices and transportation systems. We can, and should do better.

Clean, green energy is an exciting space for technologists, environmentalists and anyone that wants to leave a better planet for the next generation. If we can work together to continue developing advances that minimize the actual downsides of green energy, instead of investing energy in paranoid myths that lack scientific evidence, we’ll succeed in turning this tiny ball of gas, land and sea into a world we can be proud to call home.