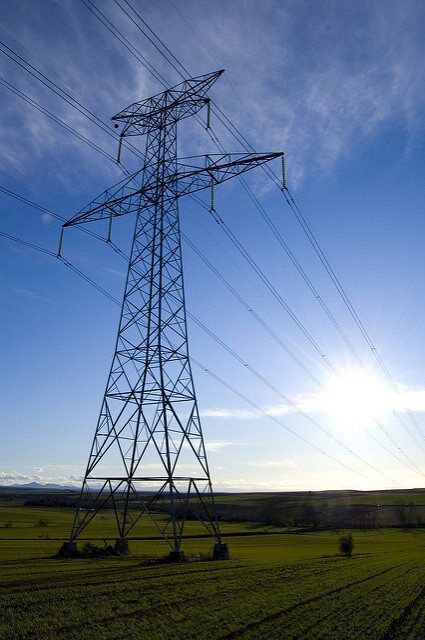 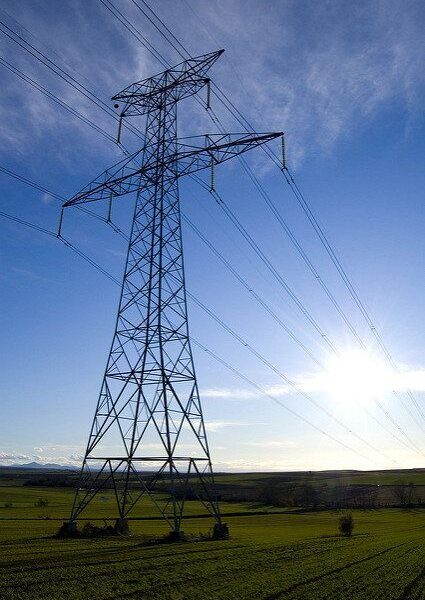 The tender process has been designed to allow the UK’s energy industry to develop new energy-saving technologies, while working with the National Grid to implement them. Both of Low Carbon’s energy contracts are proposing to add battery storage technology to the National Grid. The move to battery storage will support the UK’s continued efforts to minimise its reliance on energy derived from technologies that produce large quantities of carbon emissions.

Many of the eight contracts, including both of the Low Carbon contracts, propose to connect large-scale energy-storing batteries to the National Grid. The placement of these batteries will allow the grid to remain consistently stable, even during times of extreme stress, by having stored energy available as a backup source of power.

By storing and conserving energy, the batteries enable a quicker frequency response time to the National Grid. Enhanced Frequency Response (EFR) enables the grid to have a much faster response time to any deviations in its frequency. A quicker reaction to these deviations will result in significant savings, which can be passed on to the consumer. This will provide the National Grid with the ability to maintain the frequency at normal operating levels for longer periods of time. Adding energy storage to the grid system will significantly eliminate the potential of blackouts and power surges, and will also reduce the UK’s dependence on fossil fuels, opening the door for newer and safer renewable energy technologies.

Through their contracts with the National Grid, Low Carbon will begin working on two energy storage projects in Cleator, Cumbria, and Glassenbury, Kent. These projects will provide batteries capable of storing a combined 50 MW of renewable energy.

Low Carbon is committed to reducing the UK’s carbon footprint and its impact on global climate change. Their Chief Executive, Roy Bedlow, envisions “energy storage as playing a crucial role in both the management of energy supply in the UK and in the wider uptake of renewable energy technologies in the future.” Read more from Low Carbon here.

Renewable energies provide a much safer and cleaner source of energy. Green power sources, such as solar, wind, and tidal energy, can be produced and stored with little to no damage being inflicted on the environment and natural landscape. With both energy storage and renewable energy generation, Low Carbon is helping to pave the way for the National Grid and the UK to a more reliable, efficient, and sustainable national system.