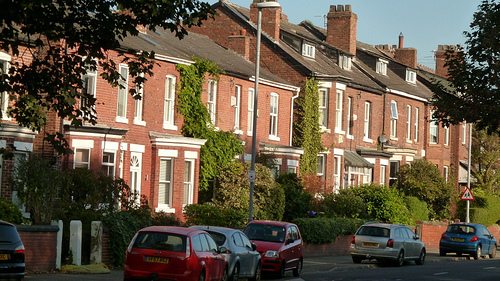 The government should commit to retrofitting 1 million homes a year by 2020, according to a coalition of over 20 major organisations from the construction, housing and environment sectors.

The heads of environmental groups, charities, trade associations and membership bodies, including Greenpeace, Friends of the Earth and WWF-UK, have warned in an open letter to Lord Deighton, commercial secretary of the Treasury, that UK homes are among the “coldest and draughtiest in Europe”.

The effects, the coalition argues, are higher energy bills and “one of the worst records on fuel poverty and preventable winter deaths”.

They add that large-scale investment of around £3-4 billion a year is needed to fund a significant programme which would revitalise energy efficiency in the UK’s ageing housing stock.

“No other investment can achieve so much for individual householders and for UK plc.”

A report, entitled A Housing Stock Fit for the Future, has set out economic benefits of governmental investment in the industry.

Some of these include the “doubling of jobs in the efficiency energy sector to 260,000”, an increase in “UK energy security” by reducing imports on foreign gas as well as hitting global carbon targets and reducing “overall household energy bills by up to £300”.

Paul King, chief executive of the UK Green Building Council, said, “There’s a gaping hole at the heart of the government’s plan for infrastructure, and that gaping hole is the energy efficiency of our aging housing stock. Government has so far failed to recognise the huge opportunities it presents.

“But it’s not too late. Making home energy efficiency a national infrastructure priority – and offering it significant support alongside transport, energy generation or communications projects – would not only cut households’ rocketing energy bills and help tackle climate change.”