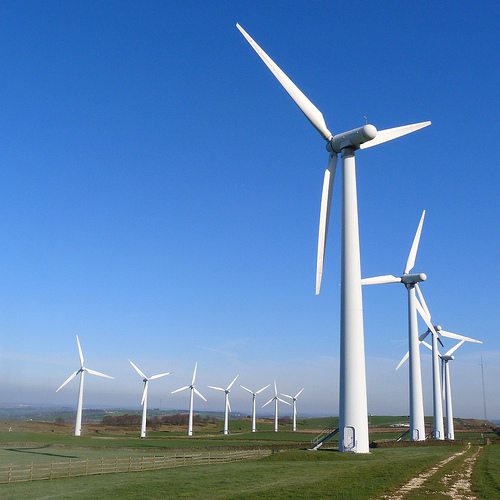 Communities looking to develop medium-sized clean energy projects should be given energy bill discounts or an ownership stake in the infrastructure, according to a group of MPs.

However, projects that fall in between are currently disadvantaged.

Speaking for the committee, Labour MP Alan Whitehead said, “Encouraging schools, businesses and local authorities to generate some of their electricity locally can bring big benefits to communities and the UK as a whole.

“Businesses can reduce their energy overheads, locals can potentially benefit from cheaper electricity or heat, and councils can use projects to tackle fuel poverty, cut costs and reduce carbon emissions.”

He added, “Although it is unlikely that local energy projects will eliminate the need for larger, centralised power stations completely, with some government support they could provide a significant proportion of the UK’s energy capacity while reducing carbon emissions and increasing efficiency.”

Commenting on the committee’s report, Friends of the Earth campaigner Donna Hume said, “MPs have hit the nail on the head. The government should be doing much more to help small businesses, councils and schools save on fuel bills by generating their own clean power from renewable sources of energy.

“Supporting medium-sized clean energy schemes would reduce our reliance on the big six energy firms who have kept the UK hooked on gas imports for decades – the very climate-changing fuel that’s driving up our bills.”

In June, the government announced that communities will have a greater say in the development of wind farms near their home, and could even be financially rewarded . However, some have argued that the regulation would make it easier for opponents of renewables to reject projects.