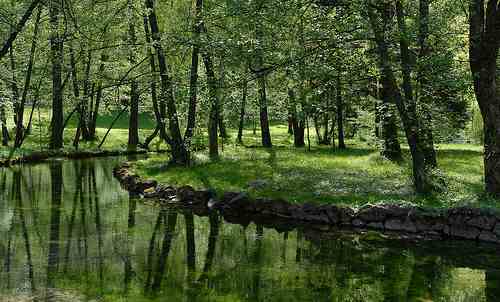 The Environmental Defence Fund (EDF) has replied to claims made by Naomi Klein, the Canadian author who last week said that green groups are more damaging to the environment than right-wing denialism.

Klein said that big green groups have failed on climate policies by looking for compromises and collaborating with industries, which led to poor results.

However, Eric Pooley, senior vice-president for strategy and communications at the EDF, wrote in a letter to the Guardian, “Klein rejects our strategy of building coalitions with businesses because she sees climate action as a way to reform or replace capitalism itself.

“When faced with the choice of making progress in our fight against climate change or waging ideological warfare, we will always choose the former.”

He added that despite recognising the important role of grassroots activism, the fight against climate change needs “a broad circle of non-traditional allies”.

The EDF said that the EU carbon trading scheme has been a success, although global greenhouse gas emissions have increased by 48% compared to 1992 and the scheme was not able to effectively put a price on carbon emissions from industry.