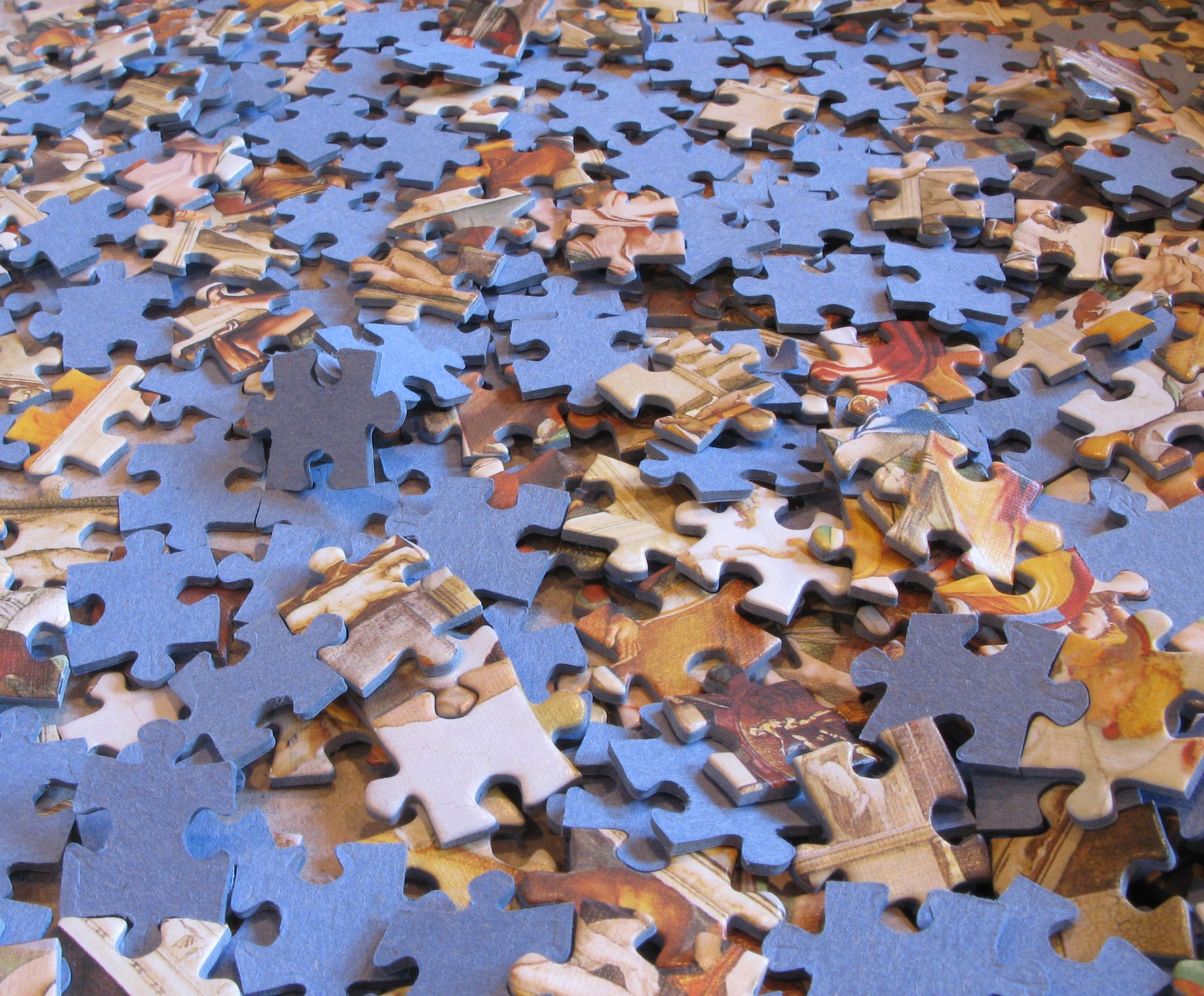 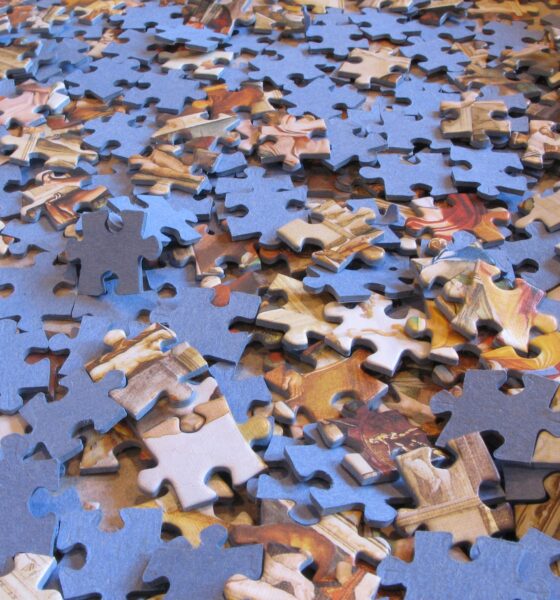 Let’s face it, says Jonathan Foley, too many of our systems are broken, and we seem unable to fix them.

An extended version of this article originally appeared on Ensia.

Whether the issue is tackling climate change, building enduring food and water security, eliminating deforestation, or preserving the world’s remaining biodiversity, the environmental challenges we face as a society seem to be getting worse. And, unfortunately, our current political and economic systems seem utterly incapable of addressing them.

Even more troubling, we seem interminably stuck, going around in circles, getting nowhere closer to a real solution. We fiddle and the planet burns.

I think we’ve got stuck because we expect old solutions are going to solve our new problems. We try the same things, again and again, and they just don’t seem to work. So we try them again, hoping that this time they will. But we should all remember the old definition of insanity: doing the same thing over and over, expecting a different result.

But it doesn’t need to be this way. Instead of repeatedly playing, and losing, the same old game, maybe it’s time to change the rules. Maybe it’s time to try some new approaches to solve our greatest environment problems.

I’m convinced that many of those solutions are staring us in the face right now; we just have to look for them.

For example, we can see perfectly functioning, amazingly complex, truly sustainable systems operating in nature every day. In fact, the rest of the planet works perfectly well with zero waste, running at ambient temperatures, driven purely by renewable energy from the sun.

Life is a system that takes inert matter, and with a few photons and hydrogen bonds, creates marvellous replicating patterns that have been evolving on this planet for billions of years.

Let’s admit it: nature is a hell of a better engineer than we are. It works because it knows how to close the Earth’s material loops, without depleting key resources or creating untenable pollution, and shapes the most magnificent systems in the universe.

Nature also knows how to use easily available, renewable forms of energy, from the sun or from other organisms, to power the workings of the entire biosphere. Maybe there’s a lesson or two for us here?

A common thread in these stories is one of reinvention: looking at an old problem and reimagining it with new approaches to find a new solution.

Jonathan Foley is the director of the Institute on the Environment (IonE) at the University of Minnesota, where he is a professor and McKnight presidential chair in the Department of Ecology, Evolution and Behaviour. Foley’s work focuses on the sustainability of our civilization and the global environment. Read an extended version of this article on Ensia.