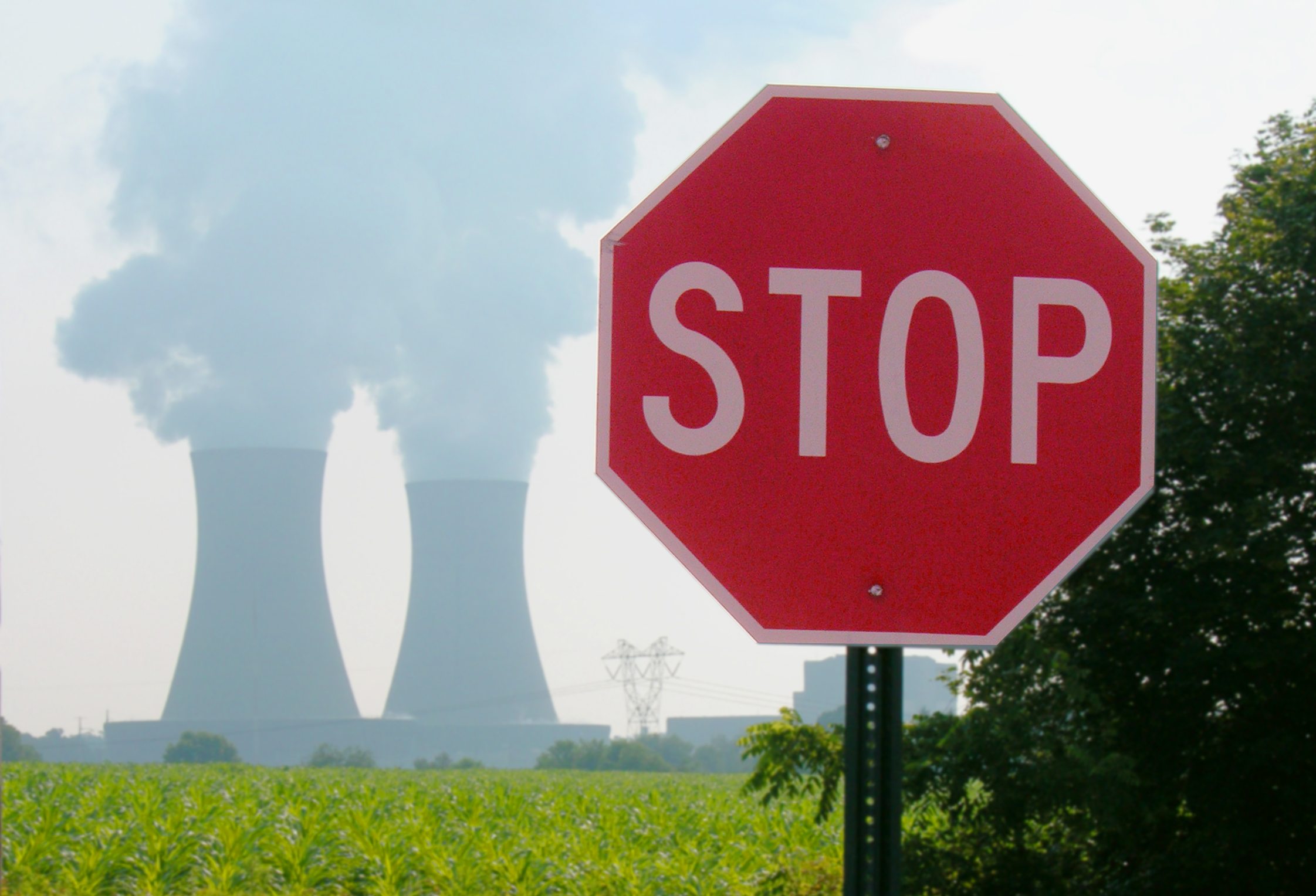 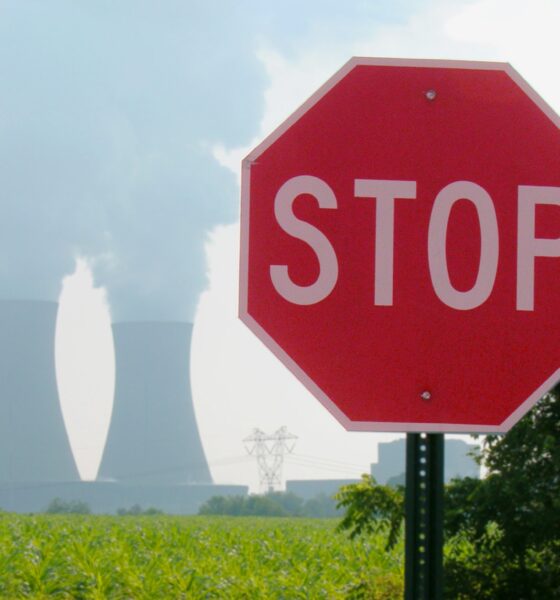 Justin McKeating, a Greenpeace blogger, has a message for the US, where the Obama administration has pledged to waste money financing the small modular reactor (SMR): nuclear power is not beautiful, safe or cheap.

SMRs are supposed to be small and prefab – constructed from parts made in a central location and slapped together onsite like a cheap prefab home. Those parts can then be shipped out and built by staff who don’t necessarily have the skills to build larger, more complex reactors.

The trouble is, this is merely old nuclear technology in new clothes. So why is the US Department of Energy (DoE) is giving $217m (£127m) dollars over five years to NuScale, a SMR manufacturer?

Let’s note, with a weary shake of the head, that this is yet another public subsidy for the failing economics of nuclear power, and take a look why this is a bad investment of taxpayer dollars by the Obama administration.

Dr Mark Cooper, senior fellow for economic analysis at the Institute for Energy and the Environment at Vermont Law School, has published a paper titled, The Economic Failure of Nuclear Power and the Development of a Low-Carbon Electricity Future: Why Small Modular Reactors Are Part of the Problem, Not the Solution.

In his paper, Cooper finds SMRs won’t be cheaper and, more worryingly, manufacturers and supporters of the technology want to short-circuit safety regulations to get them built.

With the Fukushima disaster in its fourth year and no real solution to the ongoing problems and massive contamination in the foreseeable future, maybe now is not the time to talk about reducing nuclear safety, particularly with experimental, untested technology.

Cooper adds SMRs will be more expensive than traditional nuclear technologies and that up to $90 billion (£52 billion) dollars will be needed to make SMRs commercially viable. That’s a huge sum that will drag financing away from renewable power projects that are vital in the fight against climate change.

We’ve been here before: the story of the nuclear industry wasting billions is an old one. Take a look at the experimental, untested European pressurised reactor (EPR) being built in Olkiluoto in Finland. Originally budgeted at €3 billion (£2.4 billion), the cost has swelled obscenely until it’s now around €8.5 billion (£6.8 billion). And the project still isn’t finished.

Meanwhile, research published by German thinktank Agora Energiewende “found that new wind and solar PV could generate energy for an overall cost of up to 50% less than new nuclear” in Europe, and “today’s feed-in tariffs for wind and PV in Germany are up to 50% lower than those offered for new nuclear in the UK according to the Hinkley Point C agreement“.

Basically, subsidies for new and increasingly innovative renewable energy generation are half those of old, tired nuclear power which has tried and failed over the last 60 years to come up with a viable economic model.

Big financial players like Citigroup (hardly hippy greenies) agree when they say the ‘Age of Renewables’ has begun and nuclear power has priced itself out of the market. “We predict that solar, wind, and biomass continue to gain market share from coal and nuclear into the future“, said its analysts in April.

I wonder if Barack Obama is a betting man, because he’s certainly betting on a lame horse here.

Justin McKeating is a blogger for Greenpeace International. This article originally appeared on Greenpeace’s blog.

We will be debating the benefits of nuclear power, along with shale gas and renewables, at our Sustainable Energy Debate as part of Sustainable September. For more information, and to buy tickets, click here.