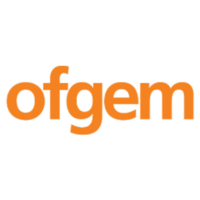 Ofgem, the government regulator for gas and electricity markets in Great Britain, has approved a 354 mile power cable from Scotland to Norway. WWF has responded to the news, with Director Lang Banks, suggesting co-operation and an European “supergrid” could help to tackle climate emissions on an international scale.

WWF Scotland Director, Lang Banks said: “If the UK and the rest of Europe are to move to a 100 per cent renewable future then greater use of interconnectors is a sensible way forward.

“Sharing different renewable resources between nations would help drive down climate emissions much faster than relying on domestic action alone. However, it shouldn’t be an excuse for any country to halt the development their own renewable capacity.

“A European-wide ‘supergrid’ would also bring the double benefits of security of supply and a reduced need to build lots of expensive new nuclear or fossil fuel power stations.”