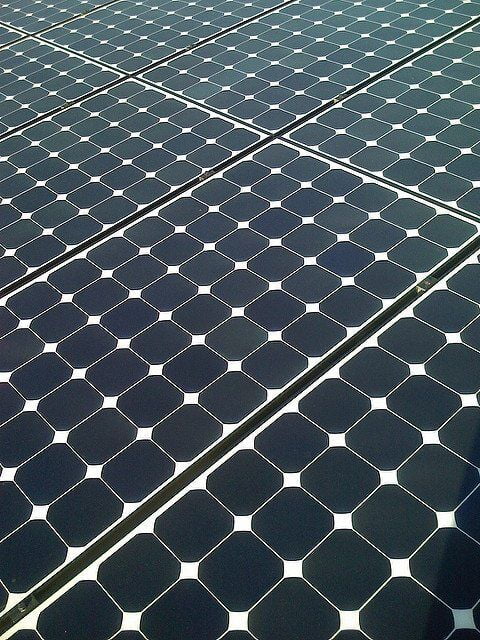 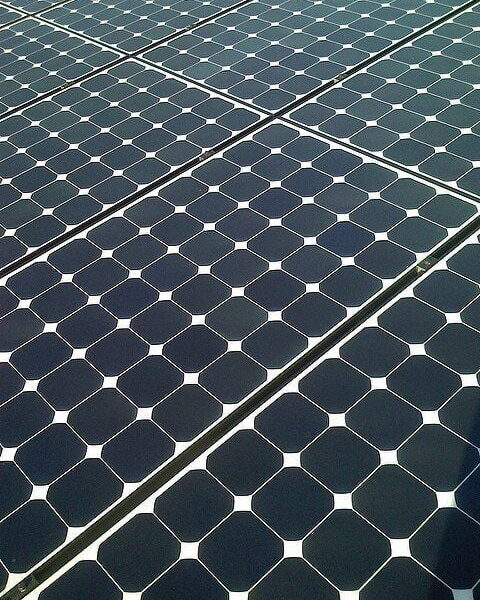 Oxford Photovoltaics Ltd To Receive Funding of £21m Across 18 Months

Oxford Photovoltaics Ltd (Oxford PV), the pioneering solar technology company, has today announced an equity investment of £8.7m, the first portion of a Series C funding round. This investment was provided by a combination of new and existing shareholders and brings the total equity raised to £21.3m ($27m) over the past 18 months. Further investment is expected before the end of the year.

The funding will help extend Oxford PV’s leadership position in the use of its breakthrough perovskite technology to significantly enhance the performance and economic returns achievable from existing solar PV technologies. Applied as a thin film layer in tandem with an active silicon cell, perovskite can boost cell output by around 30%.

“Energy consumption is set to double within the next 20 to 30 years. Perovskite has the potential to radically improve the efficiency of solar PV and meet the world’s energy demand into the future,” says Frank Averdung, CEO of Oxford PV.

“Our technology has already demonstrated the efficiency and stability necessary to engage commercially with major industry players and become a key part of enhancing solar energy supply in years to come. This investment will support Oxford PV as we take large steps towards commercialisation. I would like to thank our Board and shareholders for their support and for sharing our vision.”

David Fyfe, Chairman of Oxford PV, added: “We are gratified to have attracted not only reinvestment from many of our current shareholders but we have added some new and substantial ones with the promise of yet more funding later this year. This is a tribute to the achievement of key strategic goals by the management team.”

A portion of the funding has already been earmarked to develop a demonstration line to showcase the technology to manufacturers, bringing the company one step closer to commercialisation.