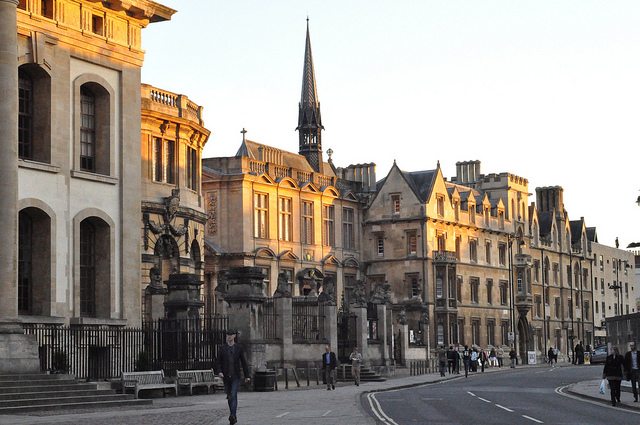 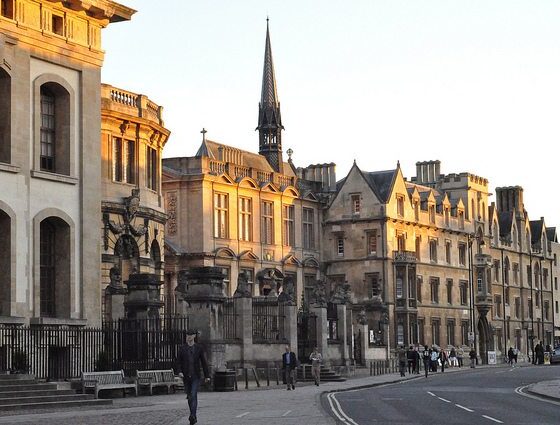 Hundreds of students and residents of Oxford are expected to take to the streets on Saturday in demonstrations calling for local authorities and the city’s world-renowned university to divest from fossil fuels.

Its organisers say the Fossil Free Future event will be the largest public demonstration of its kind yet to take place in the UK.

The growing global fossil fuel divestment movement has called on investors to divest their shares in companies that extract, trade or burn fossil fuels. Principally, this is because of the massive environmental impact that such companies have.

The report called for a trillion-dollar shift in investment away from fossil fuels and towards renewable energy, warning that without mitigation temperatures could rise by as much as 3.7C to 4.8C from pre-industrial times by 2100.

Hoping to do their bit to prevent this, at 11am, a procession will walk through Oxford and gather at a rally in Bonn Square. There, speakers including university academics, local activists and clergymen will make the case for ditching high-carbon investments.

“‘With the devastating floods in Oxfordshire this year, we have seen what havoc climate change can inflict on our communities, and it’s only going to get worse”, said Oxford resident Al Chisholm.

“The fossil fuel industry is currently refusing to align its business practice with a low-carbon energy future.”

“It can signal to our political leaders the need to follow its example and tackle climate change head on. The alternative is we stay quiet and stick with the status quo until it really is too late.”

Many institutions, including international universities and churches, have recently considered the case for avoiding exposure to fossil fuel stocks.

Earlier this month, the board of trustees at the prestigious Californian university Stanford pledged to switch investments from coal to “sustainable solutions”.

While the moral case, based on the environmental destruction fossils fuels cause, is a major motivation for many, equally important is the financial case.

There is a danger for investors that fossil fuel stocks will become ‘stranded assets’, as according to research, the majority of reserves will have to stay in the ground to prevent runaway global warming.

Recent analysis by the thinktank Carbon Tracker warned that as much as $1.1 trillion (£650 billion) of investors’ money at risk as a result.