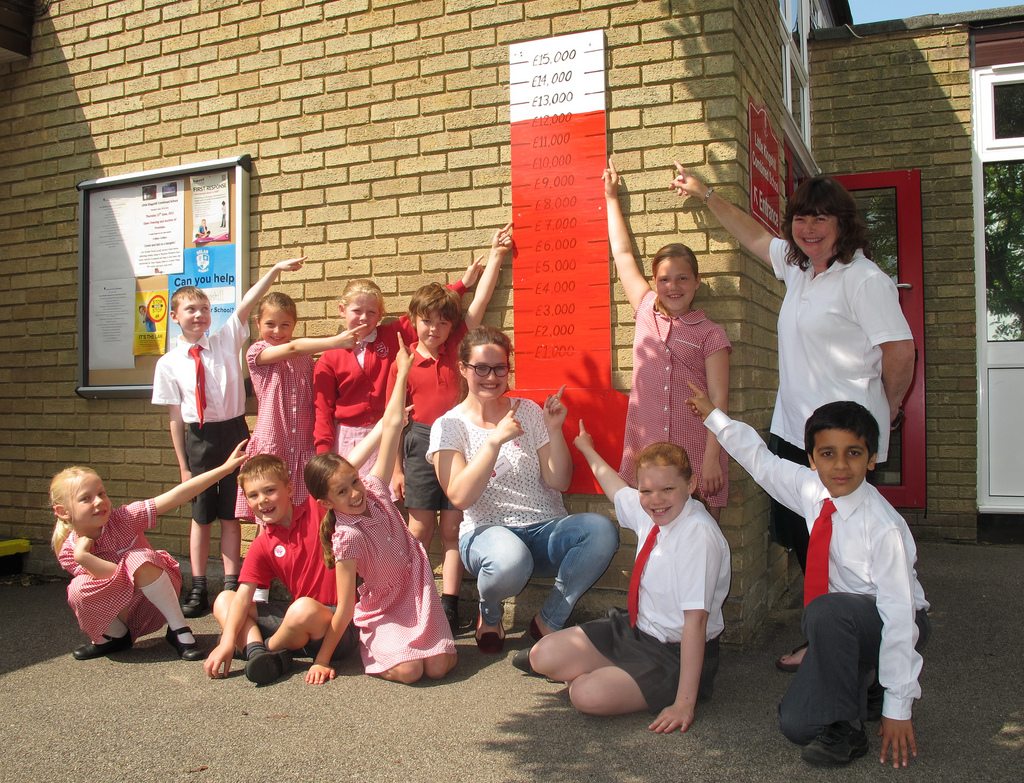 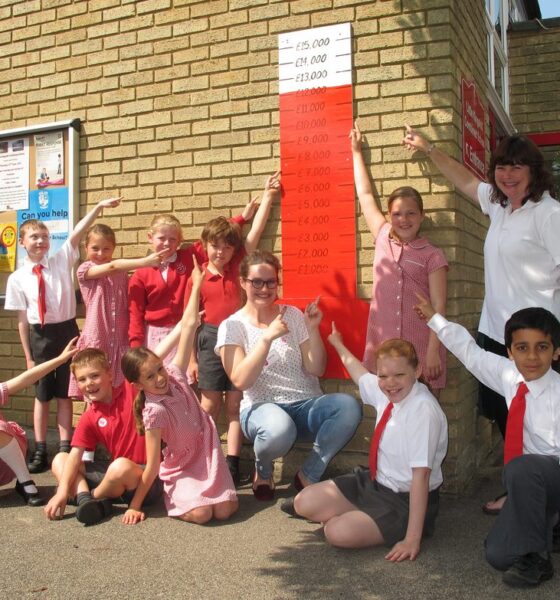 Schools are fighting back at energy price hikes by cutting their bills and their carbon emissions through the Solar Schools project, but parents are urging more schools to get involved.

Fourteen schools across Britain have already signed up to the initiative, which sees school cutting their energy costs and their carbon emissions by generating their own energy through solar panels.

A campaign by carbon reduction group 10:10 has been providing schools with expert advice in order to raise funds to buy the panels, and parents have been asking their own children’s schools to get involved.

Justine Roberts, CEO of Mumsnet said,“We can all do something positive for our local school and the planet – encourage them to get on board with Solar Schools. They make it easy and fun for schools to install solar panels so they cut carbon, save money on energy bills, and earn extra cash for school projects.”

The initiative has also gained the support of energy minister Greg Barker, who commented,  “This is a genuinely exciting technology that will help schools generate their own energy, while saving money and cutting carbon at the same time.

“It’s great to see Solar Schools spearheading the installation of solar PV in schools up and down the country”.

One of the schools involved, Pendock Primary School in Worcestershire has so far saved around £500 on energy bills, and earned an additional £412 from the feed-in tariff. It is estimates that the financial benefit will be around £1,165 each year.

Sally Lyndon-Chance, headteacher at Pendock CE Primary School, said, “If a small school like Pendock Primary can do this, then there’s no reason any other school can’t do it, too.”