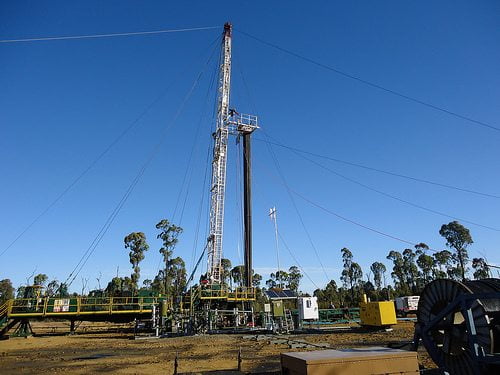 Middlesex council, in Pennsylvania US, have voted in agreement to place six fracking wells within 3,000 feet of Mars School District, a campus of 3,200 children.

The wells will be built by Rex Energy, and if their permits are approved by the Pennsylvania Department of Environmental Protection, residents have argued that the school would be in the blast radius of a drilling well explosion.

The plans triggered local protests, which have been subsequently ignored by the council as it approved changes to the town’s zoning laws. The changes now allow drilling to take place on residential and agricultural land, regardless of local objections.

John Neurohr, communications director at Keystone Progress, a campaign group based in Pennsylvania, talking to Think Progress, said, “In essence, the ordinance opens up most of the township to drilling.

“But it’s pretty clear to an objective observer that the ordinance was written to make it very clear that the Geyer farm’s wells are allowed in the township.”

Local residents have expressed deep concern regarding the effects of being so close to fracking wells, especially on the health of children.

However, not all residents have opposed the plans, with many landowners supporting the move.

Kim Geyer, whose property Rex Energy are building the wells on, said, “We need energy independence in the United States. For that to happen, people have to allow unconventional drilling.”

Fracking has not been without controversy, with 11 wells being shut down in California after fears wastewater from the wells was polluting precious drinking water supplies as the state suffered from an extreme drought.

A recent study has also raised concerns over the shallow drilling depth of fracking wells. The depths, argue researchers, are unexpectedly shallow – and need greater research to understand the implications of the drilling activity.