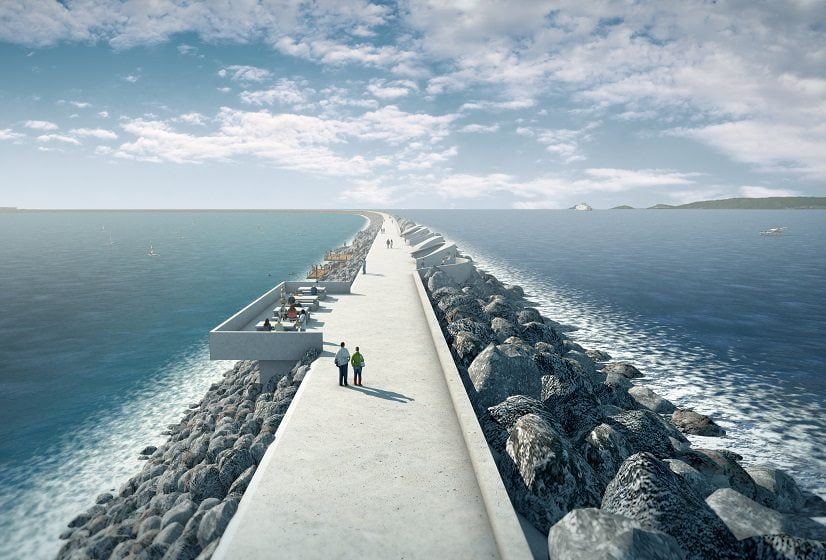 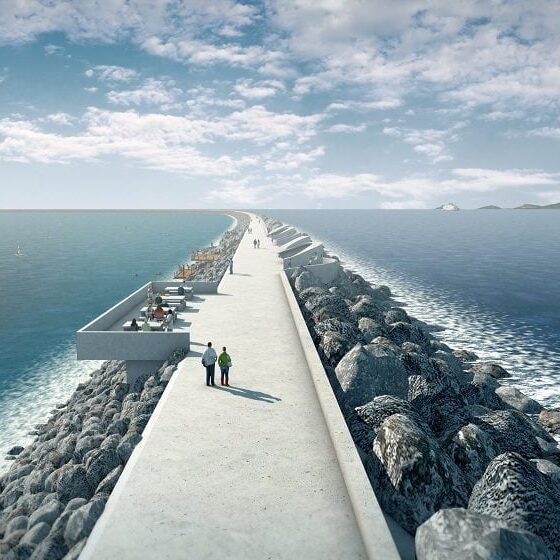 Although the precise details of the investment have not been disclosed, it is thought Prudential will contribute around £100 million.

The Swansea Bay project, which is awaiting planning permission with a view to starting construction next year, will become the world’s first tidal lagoon.

The plant will enclose an 11.5 sq km area of the bay in a horseshoe shaped sea wall, using the ebb and flow of the tide to turn turbines and generate predictable renewable energy.

If approved, the project is expected to generate 495 gigawatt hours (GWh) of clean electricity for each year of its 120-year lifetime – enough for 155,000 homes.

Construction is expected to take two years and will create more than 1,800 jobs.

In a statement, Prudential explained that the investment forms part of the company’s joint commitment, in partnership with five other leading insurers, to pledge £25 billion into UK infrastructure projects over the next four years.

“The financing of this power station is emblematic of the role that Prudential plays in transforming the hard-earned savings of millions of our customers into long-term, productive investment in the UK economy,” said Tidjane Thiam, group chief executive at Prudential.

“Such investments provide our customers with strong and sustainable returns, create good jobs and increase productivity and economic competitiveness.”

Tidal Lagoon Power Limited, the company behind the Swansea Bay plans, also hopes to build five more lagoons around the UK coastline within the next decade.

A recent report from the Centre for Economics and Business Research (Cebr) also estimated that these plants would add £27 billion to the UK economy, during an investment programme running from 2015 to 2027.

“Securing the backing of a world-renowned investment institution marks another major milestone for the Swansea Bay project and is a clear endorsement of our vision to introduce tidal lagoon infrastructure into the UK’s low carbon energy mix,” added Mark Shorrock, chief executive of Tidal Lagoon Power.