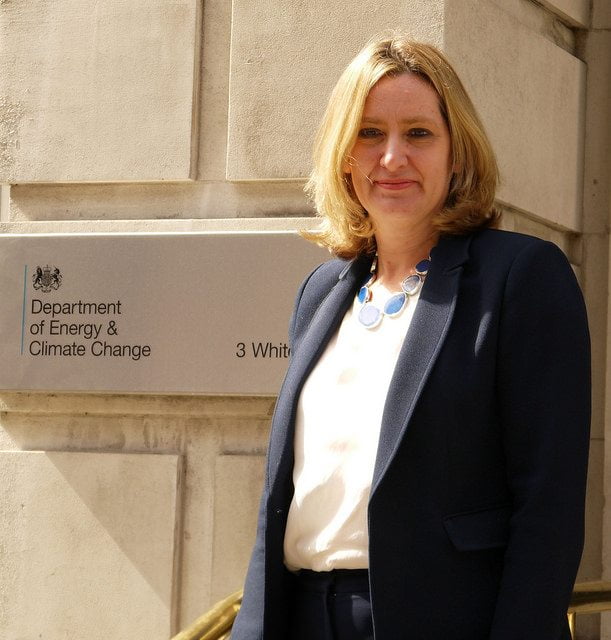 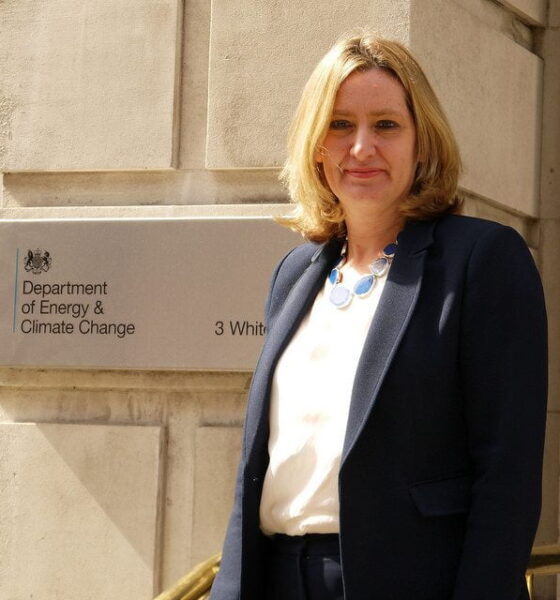 The Public Attitudes Tracking Survey published today by Secretary of State Amber Rudd’s Department of Energy and Climate Change shows an increase in the percentage of people supporting renewables to 76%. The level of support has remained consistently high as it stood at 75% in the last quarterly survey.

Support for onshore wind has also increased slightly since it was last included in polling 6 months ago, rising from 65% to 66%, despite the Government’s decision to end financial support for future onshore wind projects. Support for offshore wind stayed the same at 73%, and marine energy stood at 73%.

RenewableUK’s Deputy Chief Executive Maf Smith said: “The message from this latest poll is clear – ordinary people see renewables as a British success story and want to see us increasing their use further. We hope that Ministers will look at these figures carefully and listen to what the thousands of voters who took part in this official Government poll are telling them.

“The costs of onshore and offshore wind are falling rapidly. Onshore wind is one of the cheapest of all sources of electricity, so we need it kept in the energy mix to drive our fuel bills down. Support for offshore wind remains sky-high too, and backing for renewables overall is also increasing.

“If the Government is worried about meeting its renewable energy targets, wind can help make up the shortfall. It makes sense to reduce our dependence on imports and to tackle climate change using our superb home-grown resources”.

Juliet Davenport OBE, chief executive of renewable energy company Good Energy said: “As the government wonders how it will reach its renewable targets by 2020, the message from voters is loud and clear.

“The best way to hit our targets is to get behind home-grown, renewable energy right here in the UK. We need to encourage our government to re-think its strategy because the overwhelming majority of voters support renewable energy. The latest government poll shows that 80% of us back solar and 66% support onshore wind. People clearly want clean electricity – why wouldn’t they? It’s a British success story.”