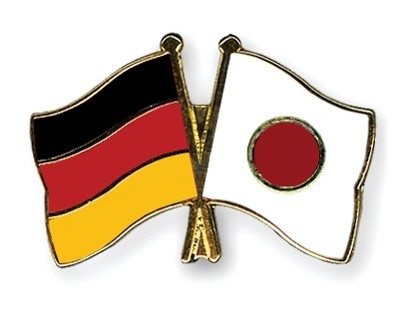 Reduced Solar Photovoltaic Additions in Germany and Japan Will Not Dampen Global Growth in 2015, says GlobalData

The global cumulative installed capacity for solar Photovoltaic (PV) power will rise from 175.4 Gigawatts (GW) in 2014 to an estimated 223.2 GW in 2015, despite the anticipated declines in the annual installations of several key countries, according to research and consulting firm GlobalData.

The company’s latest report* states that China will remain the world’s largest market for annual solar PV installations in 2015, adding around 17.6 GW this year. The US will follow with almost 8.2 GW of additions, while India will witness strong demand in its solar PV market thanks to growing policy and political support.

However, despite this overall growth, Ankit Mathur, GlobalData’s Practice Head for Power, says adjustments in the government policies of Germany and Japan will see their annual solar PV installations fall this year.

Mathur explains: “After amending its renewable energy law in August 2014, Germany is expected to attain an annual installed capacity of around 1.8 GW in 2015 and will fail to hit the annual solar PV installation target of between 2.4 and 2.6 GW. This is due to ongoing Feed-in Tariff (FiT) degressions, along with the €0.0617 ($0.0688) surcharge on self-consumption in 2015.

“The country is implementing initial measures to move away from expensive renewable energy subsidies and towards a reverse auction system by 2017. Two rounds of auctions took place in Germany earlier in 2015, with the third round expected to take place in December.”

Similarly, Japan’s lucrative solar PV policies, which had been attracting strong investment in recent years, have seen cuts in 2015 that will mean a reduction in installed capacity additions, compared with 2014’s record-breaking figure of 10 GW.

“These cuts, put forward by the Ministry of Economy, Trade and Industry, ended the premium rates for solar PV, and were triggered by a maturing market that has seen the cost of solar operation and maintenance fall.”