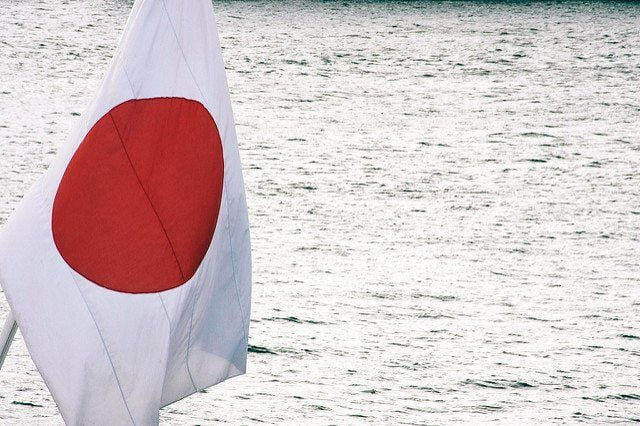 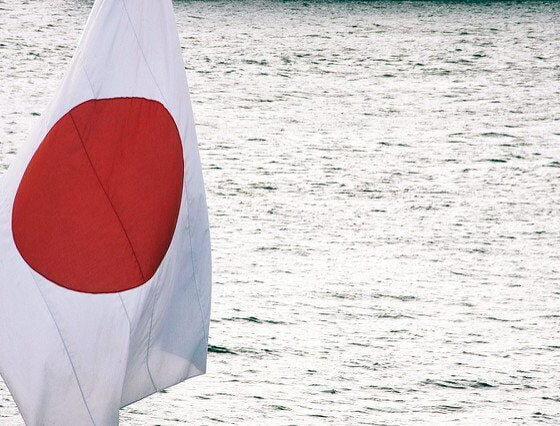 Britwind launched in November 2014, producing windmills that are designed and made in Britain and has now shipped 130 small 5kW wind turbines to Japan in the past 18 months, with a further 30 windmills set to be dispatched by the end of March – an order totalling more than £1.3 million.

This latest shipment will include the very first of Britwind’s new H15 windmills – a 15kW machine that can power the equivalent of 13 homes. A team from the company will show off the new windmill at Wind Expo 2017, Tokyo, which runs from 1-3 March 2017.

“I like what’s happening in Japan in response to the Fukishima nuclear incident. The Japanese government is backing renewable energy and has created a real opportunity for wind power.

“Japan will receive our first ever 15kW windmill, which has just come out of R&D. We’ve built on the engineering experience of the 5kW machine, which is the most successful small windmill to ever to come out of Britain.

“The H15 is special, it’s super efficient, cheap to maintain, and breaks new ground for the cost at which small windmills can deliver energy.

“The H15 is the beginning of a family of small windmills to choose from depending on the wind conditions, with vertical-axis machines coming in the future.”

The Britwind H15
Standing at an average height of 25m, the horizontal-axis windmill has a power rating of 15kW. It’s available in two versions to optimise use in higher or lower wind speed sites, offers high reliability, and low maintenance, with only three wearing parts.

H15 windmills will be suitable for many types of landowners from farmers and rural properties, to schools, sporting clubs, as well as small, medium and large businesses. Combining design innovation with an end-to-end service enables Ecotricity to offer two options to customers: to allow the installation of windmills at their home or business and share the benefits; they are also available for people to buy.