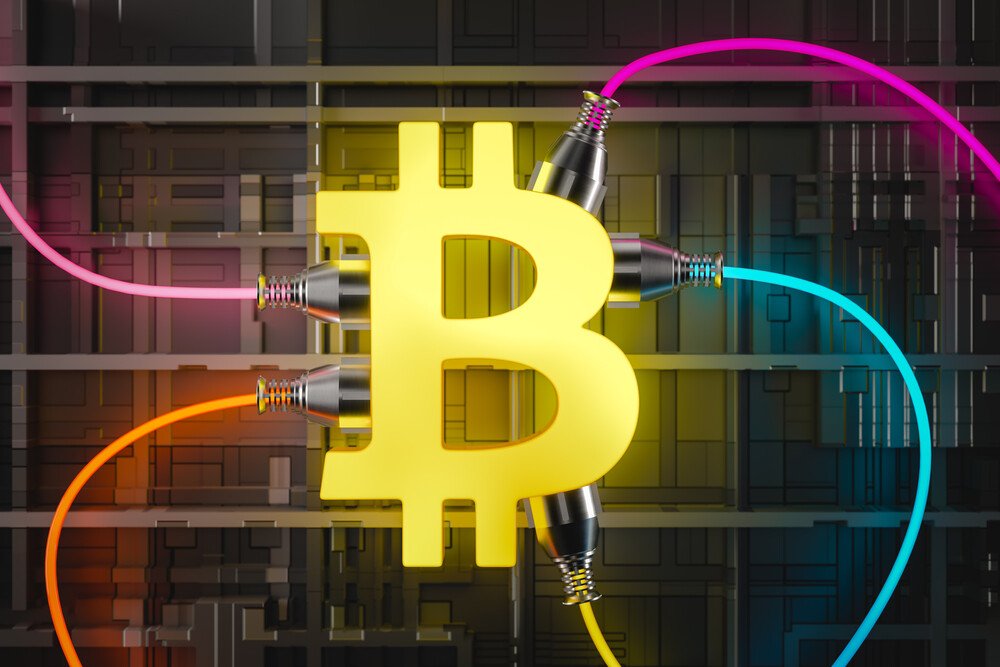 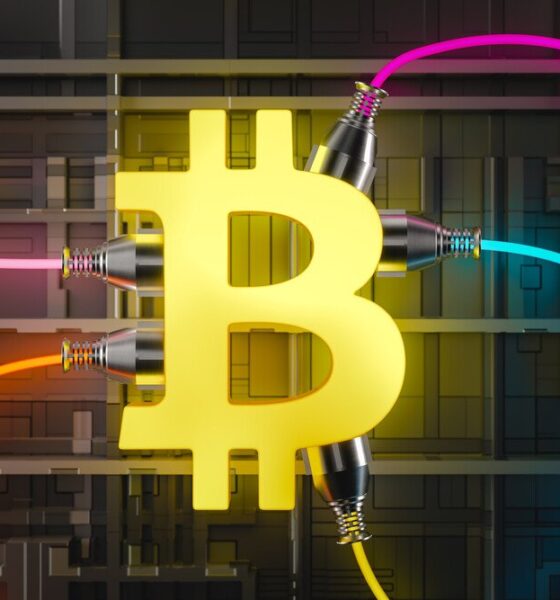 Bitcoin and other digital coins have become a lot more popular in recent years. This has led to a number of important societal and policy discussions about the role it is having in various aspects of our life.

In particular, there has been a lot of discussion lately about the environmental impact of cryptocurrencies. The process of using blockchain to authenticate digital currency transactions is very energy intensive. This has forced cryptocurrency exchanges and startups to look for a number of new ways to lower the carbon footprint of digital currencies.

A number of companies are participating in initiatives to make cryptocurrency eco-friendlier. Immediate Edge and other trading platforms can be very helpful.

Blockchain DMG Blockchain Solutions and global cryptocurrency mining company, Argo Blockchain announced their adherence to the Crypto Climate Accord (CCA) agreement, which seeks to promote the decarbonization of the cryptocurrency industry. In addition, both companies reiterated their commitment to more clearly outline the goals of the climate agreement. They are also implementing new technologies that increase the transparency of renewable energy usage and policies within cryptocurrency mining.

Currently, bitcoin miners worldwide account for up to an estimated 0.5% of global energy use. In addition, a growing demand in cryptocurrencies has shown the environmental impact that this blockchain-based technology can have.

In that sense, the cryptocurrency industry has a great opportunity to decarbonize this increasingly popular technology. That is why in April, the launch of the CCA was announced, where 20 companies, NGO’s and key industry players signed their commitment to transition to renewable energy. To date, more than 40 actors have joined the initiative.

In this regard, Sheldon Bennet, CEO of DMG Blockchain Solutions indicated that since its inception they have been committed to transparency and good governance.

“Partnering with Crypto Climate Accord along with Argo allows us to apply those values; to put us on the path to becoming a more sustainable industry. Together, we can finally put the wheels in motion to transition the cryptocurrency industry to one that focuses on renewable energy,” he said.

For his part, Peter Wall, CEO of Argo said the agreement helps lay the groundwork for a more environmentally friendly industry.

Cryptocurrency fever is making headlines lately. The buying and selling of these virtual currencies based on Blockchain technology is reaching all areas, from the most expert to ordinary users. Apart from the famous Bitcoin, there are other cryptocurrencies that are beginning to have a lot of impact such as Ethereum, Litecoin, Ripple and newer cryptocurrency companies. Some of them have become specifically focused on sustainability.

Some Cryptocurrencies Are Specifically Dedicated to Sustainability

Cryptocurrencies have also reached the world of renewable energy, specifically in the world of solar generation. The name of the most sustainable cryptocurrency is SolarCoin, an international initiative that seeks to promote the development of solar energy and electric self-consumption using one of the most advanced technologies of recent times: the Blockchain.

As you already know, the Blockchain is a technology that is based on a decentralized system. In the case of SolarCoin, this technology makes it possible to generate a decentralized, incorruptible and auditable record of the solar energy produced by any individual or company. When a solar installation is registered in SolarCoin, the owners of the installation receive one SolarCoin for each megawatt hour produced.

Any producer can enroll in the program at no cost. Registration is as simple as registering the system on the SolarCoin foundation’s website or through service companies such as SolarChange or SolarCrypto.

Currently the value of a SolarCoin is $1.34, but as of June 2017 its value was only $0.23. Estimates speak that its value could increase to $25 or $30 depending on the level of acceptance of the currency and the evolution of CO2 emissions markets, which by the way, are already being developed in some countries.

The ultimate goal of this cryptocurrency is to leave a reliable and independent record of the contribution that each solar installation is making in the fight against climate change and at the same time reward the owners of these installations and limit dependence on state aid.

SolarCoin is recognized by international institutions such as the International Renewable Energy Agency, Solar Power Europe and the United Nations Climate Change Convention.