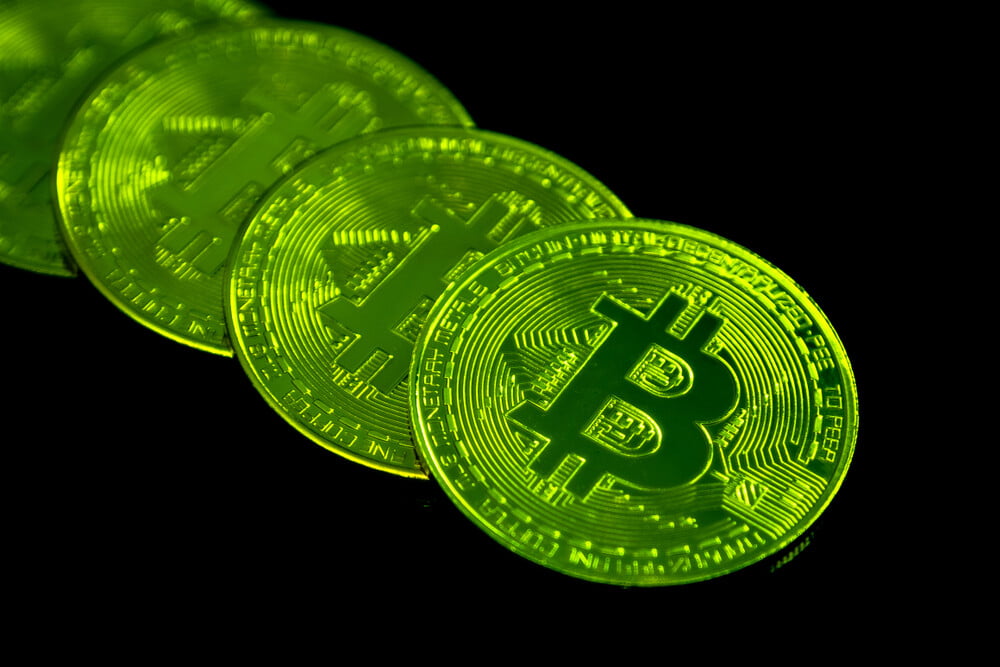 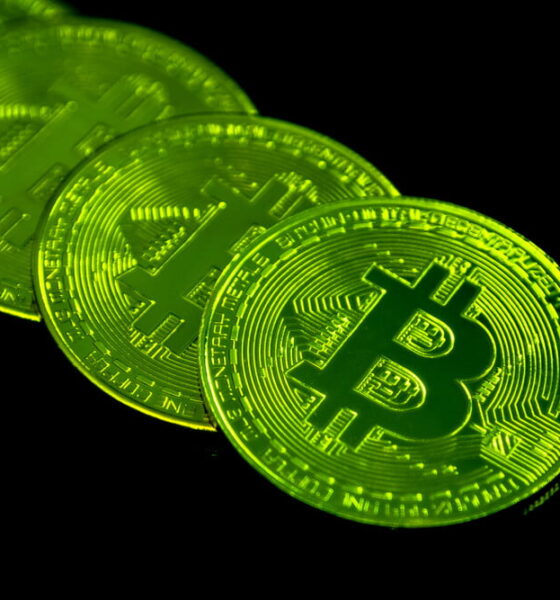 Do you know that Bitcoin’s value went over $50,000 in February 2021? Although it is volatile, it has grown in popularity over the past few years. Many people claim that it is going to be the future of finance due to this its popularity.

How Does This Crypto Currency Impact the Environment?

According to research, Bitcoin consumes 0.34% of the total electricity produced, which accounts more electricity consumed in Argentina. Just to make you understand more, the amount of energy consumed by Bitcoin is more than the energy that is required to power all the UK tea kettles for 19 years. But why does Bitcoin consume all this energy?

It all comes back to the fact that it is a virtual currency. Basically, this means that it is controlled using a massive computer network. Bitcoin miners operate these computers to get rewarded with Bitcoin. Since these computers process up to five transactions in a second, they need a lot of energy to operate. But does this affect the environment negatively?

The answer to this question depends on the energy policies in different countries and not the software architecture of Bitcoin. For instance, Canada uses hydroelectric power to generate a big percentage of its electricity. In fact, one of its provinces, Quebec, generates 95% of its electricity from hydroelectric power, and the electricity prices there are low. As a result, the country’s carbon footprint low and hence less negative impact on the environment.

Another example is Iceland. Bitcoin miners find this place favorable due to its low temperatures and low power costs. This nation generates a great percentage of its electricity from geothermal sources. Compared to gas or coal-fired plants, geothermal sources emit less carbon and hence do not negatively impact the environment.

Why Mining Bitcoin Is Environmentally Friendly

Fiat currency needs money printing resources, people to oversee its allocations, fraud services, among other things. All this increases the environmental footprint. On the flip side, the increased use of Bitcoin can reduce this footprint. Anyway, you only need computers, the internet, and electricity when using Bitcoin.

Also, the increased use of Bitcoin will reduce paper pollution. Think about it this way, when using Bitcoin, you will need a Bitcoin wallet and not a bank branch. You will use this wallet to get all the key information you would get from a bank branch. As a result, you will not need to go to bank branches to get paper statements whenever you need key information. Therefore, less paper will be wasted and hence less environmental pollution.

The fact that Bitcoin makes consumerism expensive makes this cryptocurrency environmentally friendly. What does this mean? When you look at a Bitcoin price chart, you will notice that Bitcoin is a deflationary currency. Therefore, you will be more willing to spend fiat currency since it is inflationary and save Bitcoin. If you are a Bitcoin miner, you will not buy non-essential things due to this. As a result, less energy will be consumed, and the number of things thrown away because they are not essential will reduce.

Bitcoin mining also encourages miners to look for renewable energy since the number of computations they make depends on electricity. This is one of the great benefits of bitcoin for the environment. Nowadays, hydroelectric and solar energy are the cheapest methods of producing this electricity. These sources also produce extra electricity, which can reduce the cost of producing renewable energy. Therefore, an increase in Bitcoin will call for an increase in hydroelectric and solar power generation.

Bitcoin is doing pretty fine nowadays. Many people are more than willing to invest in this virtual cryptocurrency. However, there have been claims that it harms the environment. This claim is associated with the amount of energy that is consumed when this cryptocurrency is being mined. Well, it all comes down to the source of energy. For instance, countries that use renewable energy sources will not experience this negative impact.