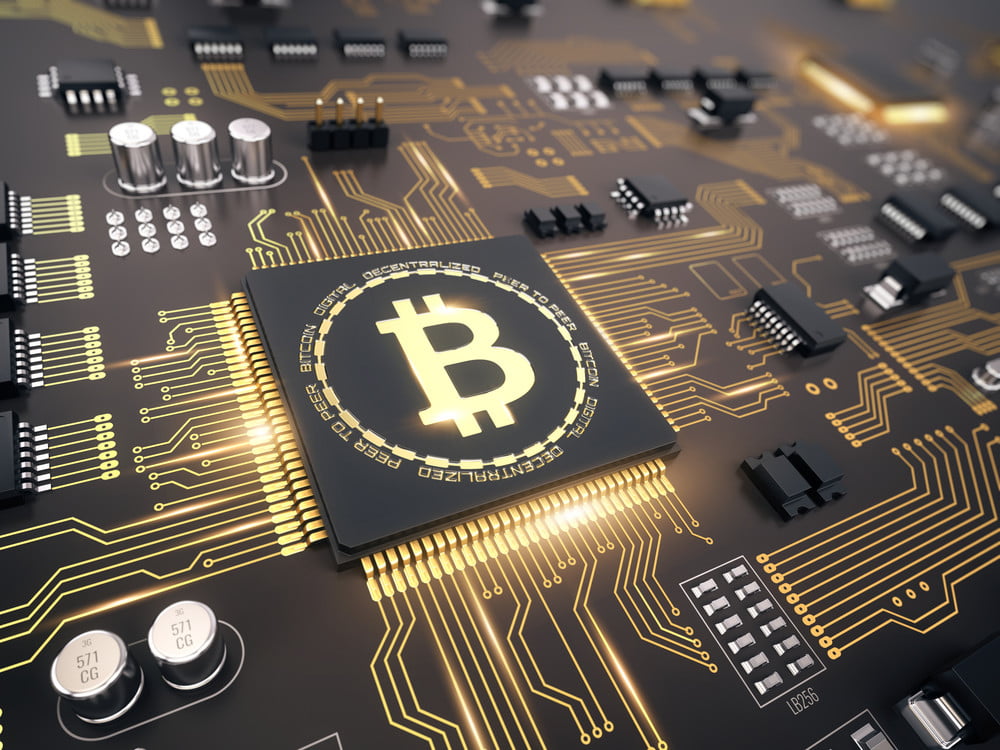 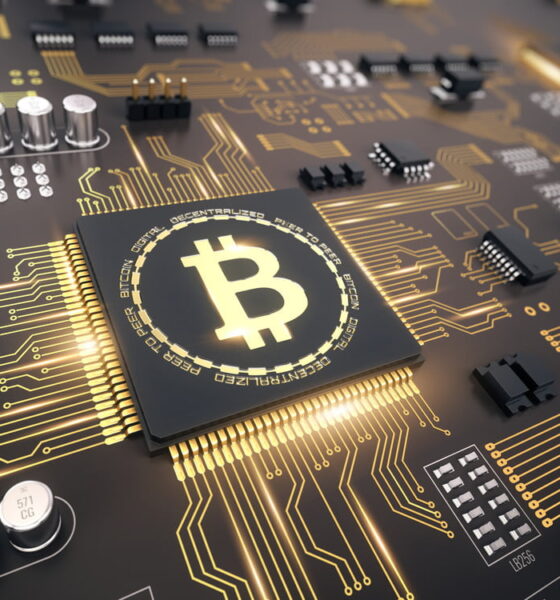 A number of new technologies have shaped the future of our planet. They can be integral to fighting climate change and other environmental problems. One technology that is often overlooked for its contribution in the fight against global warming is bitcoin.

To say that the popularity of Bitcoin spread like wildfire would be an understatement. This cryptocurrency rocked the world of finance and is still influencing it to this day. The beginnings of this digital currency date back to the 90s when it was known as BitGold.

However, no one at that time would have guessed that Bitcoin would become a global phenomenon. So, what made it so popular? Also, what are the environmental changes that this digital currency has created in recent years?

We previously talked about the eco-friendly benefits of bitcoin. Further adoption of this cryptocurrency could pay major environmental dividends in the future.

Bitcoin is a Mainstream Cryptocurrency that is Great for the Environment

Well, there are several benefits to using Bitcoin. Firstly, no party controls the currency. In other words, it’s a decentralized currency. Banks don’t manage it so they won’t be able to charge fees for any Bitcoin assets you might have. The trading is done online which makes all transactions swift and easy. Naturally, you’ll need to pay a fee for a transfer but it will be substantially lower than a fee for a transfer of fiat currencies.

Despite these benefits, Bitcoin isn’t perfect. The fact that trading goes online is one of the biggest risks you’ll face. Hackers are lurking online and they’re aware that this crypto is a valuable asset. That’s why they’re looking to relieve you of it. So, beware of them and the various malware you’ll come across online. But then again security is a big issue with pretty much every currency.

However, due to the environmental benefits of bitcoin, many environmentalists are looking to improve its viability as an even more mainstream currency. There are still some debates about the energy efficiency of bitcoin, but many experts still support its use.

“An immediate fix is mining with solar power and other green energy sources. Each day, Texas alone receives more solar power than we need to replace every non-solar power plant in the world. There are numerous commercial services for powering crypto mining on server farms that only use clean, renewable energy. Genesis Mining, for instance, enables mining for Bitcoin and Ethereum in the cloud. The Iceland-based company uses 100% renewable energy and is now among the largest miners in the world.”

Trading Bitcoin is a popular trend. After several success stories, more and more people are looking to start with the trend. They have plenty of resources online that can help them learn the basics. Additionally, they have some trading simulators that will help them get some practice.

They can buy assets at more than one exchange and try and profit. Moreover, they can wait for the value of the assets to increase in time, and then they’ll profit. Otherwise, they can wait for a short-term change in the prices and sell it. There are numerous trading tactics they can try out.

One of them involves the use of Bitcoin trading platforms. When you’re a trader you’ll need to do a lot of thinking and make the right decisions. These platforms do the thinking and trading for you. By going over more than one Bitcoin Prime review you’ll find that this is a good choice for such a platform. That’s because you’ll get access to their advanced algorithm with just a registration and a minimum deposit. They’ll also give you tutorials to go over before you set the trading bot for a live session. In other words, they’ve got your back and will make you profit.

It’s fair to say that Bitcoin is doing pretty well today. There are many more users than there were in the inception of the cryptocurrency. Some businesses accept it as a viable payment method for products and services. For example, airline companies let you buy tickets via Bitcoin. But these aren’t the only ones that you’ll come across.

The gaming industry is also friendly to the idea of Bitcoin becoming a viable payment method. In fact, some platforms let you purchase gift cards via cryptocurrency. Also, the gaming industry is responsible for producing the Bitcoin trading simulators mentioned before.

The developers were also inspired by the blockchain technology behind Bitcoin which is why they developed several games. In that regard, they gave rise to the first Bitcoin titles in the industry and they managed to build a part of a new gaming market dubbed the crypto gaming market.

Considering the statistics, the price of Bitcoin has been going up in the past few months. Naturally, there have been ups and downs along the way, but that’s normal behavior. By tackling the issues of security this cryptocurrency has the potential to become a lot more common than it is today.

As time passes, more and more people join the trading community as well as the community of Bitcoin users. This means that the cryptocurrency is well on the way to becoming not just a popular but a regular payment method. Businesses are adapting to this change and more of them accept it as a payment method. All in all, the cryptocurrency is slowly but surely changing the world of finance and the world in general. It’s a bright future for Bitcoin, there’s no doubt about it.

Bitcoin is a Great Eco-Friendly Cryptocurrency

There are a lot of great technological developments that are helping the environment. Bitcoin is one of the biggest breakthroughs that can make a big difference for the environment.