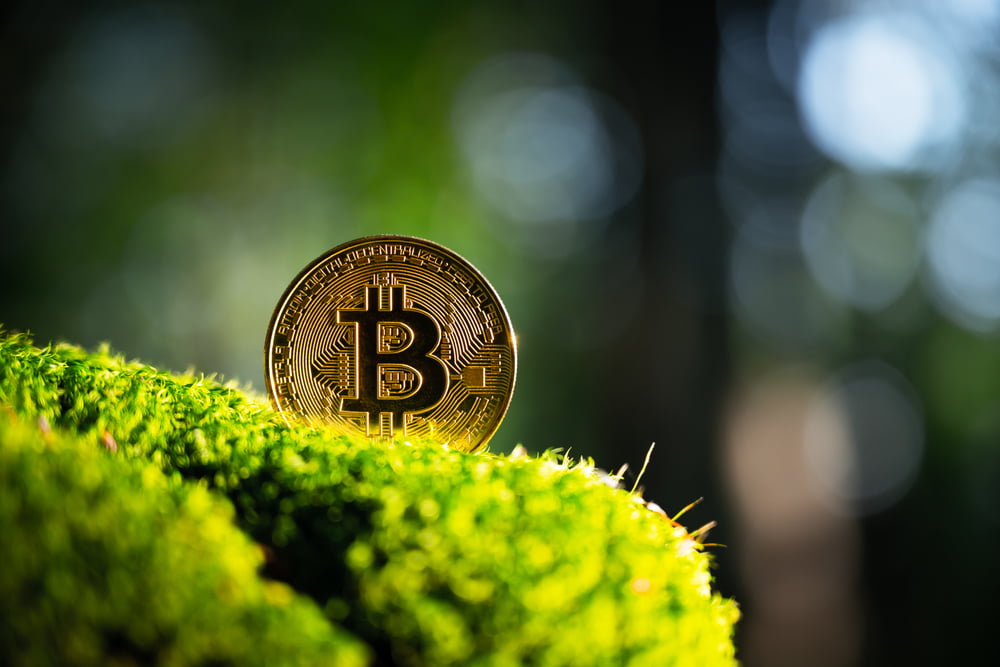 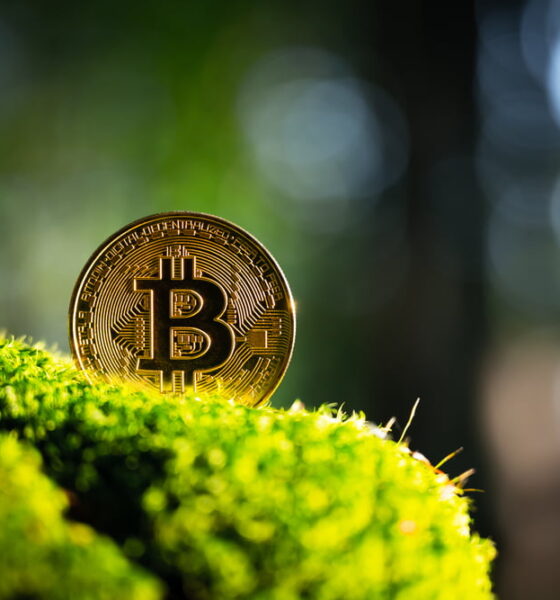 8 Altcoins Used to Help the Environment

There are a lot of great reasons people use bitcoin. However, sustainability is not one of them. It is estimated that bitcoin creates between 22 and 22.9 million metric tons of CO2 each year.

Bitcoin is Far from Sustainable

In the past decade, cryptocurrencies have grown from barely known currencies to hitting the headlines and becoming digital assets that could shake up the financial world. According to experts, they have become among the most valuable assets globally, whose usage will probably surge in the future.

However, while their growth is great news to investors, the rise in cryptocurrency usage comes with its fair share of downsides, just like everything else. Among the main disadvantages of crypto use is their digital transactions’ impact on the environment. There was a recent report form European Business Review showing they are going green, but there is still a lot of work that needs to be done.

The mining process is highly energy-intensive because of the complicated mathematical computations that must be done to create every new bitcoin. If you considered the amount of energy required for mining on a global scale, you’d be surprised to discover it is equivalent to that of a small country.

Due to increased concerns about the environmental impact of cryptocurrencies, more investors are looking for methods to reap the rewards of digital currencies in more environmentally responsible ways. In addition to reducing the carbon footprint, this will have the added benefit of making cryptocurrencies more appealing to eco-friendly investors. Below are some of the best ecologically friendly digital currencies accessible today.

Why cryptocurrencies are bad for the environment

Digital currencies may not seem to pose a significant environmental risk at first glance. However, the actual consequence of trading in cryptocurrencies is now becoming apparent, and it presents a bleak picture.

The energy necessary to power the algorithms that produce digital assets like Bitcoin causes a significant environmental imprint. While this might potentially be done with renewable energy, it is rarely done in reality. China is a major player in Bitcoin mining, and coal accounts for 50% of the power it consumes.

If you consider the massive scale of cryptocurrencies and the expanding need for mining, you will better understand the issue at hand. Blockchain-based currencies already consume the same energy as several small countries, yet their popularity is growing exponentially. As demand rises, so will the industry’s altcoins resources requirements.

According to TRG Datacenters, Chia is one of the best sustainable cryptocurrencies built to consume less energy. Unlike the proof-of-work process used to mine bitcoin, Chia employs a proof of space concept using hard drives, relying heavily on computer processors.

The coins are farmed on laptop or desktop hard drives and empty space on the drive used for plots. Once the software has been fully downloaded, your device will plot the plots for you and begin farming chia.

Because it does not require as much electricity as mining cryptocurrency, this method is great for home consumers to farm chia.

Cardano, unlike other cryptocurrencies, employs a proof-of-stake system known as Ouroboros. This compels users to acquire tokens to join the network, resulting in substantial energy savings.

IOTA employs the “Tangle,” an alternate kind of technology that doesn’t necessitate the use of miners. It is sustainable on smaller devices and hence requires less energy. IOTA’s price has not been as volatile compared to other digital currencies.

While this is good news for individuals hoping for more market and financial stability, it has proven frustrating for investors who seek the same returns as early investments in Ethereum, Bitcoin, or other altcoins.

Nano is entirely free, extremely fast, and consumes far less energy than Bitcoin and other digital currencies. It has been in operation since late 2015 and continues to have a low carbon impact to date. Because it does not rely on mining, NANO is also super lightweight and scalable.

Like bitcoin, this digital currency is based on proof-of-work, but it attempts to reduce the waste often related to crypto transactions. NANO employs an Open Representative Voting system to achieve reduced energy consumption and improve efficiency.

Besides its environmental benefits, its transfers are instantaneous and free trading.

This environmentally friendly altcoin resource can pay generators a cent for each megawatt-hour produced by solar technology.

Bitgreen is an environmentally friendly cryptocurrency created as a green alternative to bitcoin.

Like Solarcoin, it aims to encourage healthy environmental behavior by paying its users for activities such as carpooling, consuming sustainable coffee, and volunteering. It can be exchanged for other currencies or spent with partners of Bitgreen.

EOSIO is a popular public blockchain among developers because it is easy to set up and implement apps in various programming languages. It is also highly scalable and accessible.

The platform uses pre-mined EOS tokens that can be exchangeable on traditional cryptocurrency exchanges like Binance, Coinbase, and Kraken.

Dogecoin is among the most eco-friendly cryptocurrencies available. According to its analysis, the cryptocurrency uses only 0.12 kWh of energy every transaction, compared to Bitcoin, which uses 707.

Dogecoin works pretty much the same way as Bitcoin, seeing as it is based on the core code of Bitcoin. So, what accounts for the lower transaction footprint? You could wonder. Considering it is used considerably less extensively and frequently than Bitcoin and has a much smaller mining population, its network complexity is lower.

The best is likely yet to come in terms of environmentally friendly altcoins and altcoin resources, Considering the exponential expansion in this digital banking sector. If you’re an investor who has previously redistributed assets from non-sustainable investments, contemplate doing the same for any cryptocurrencies you own.