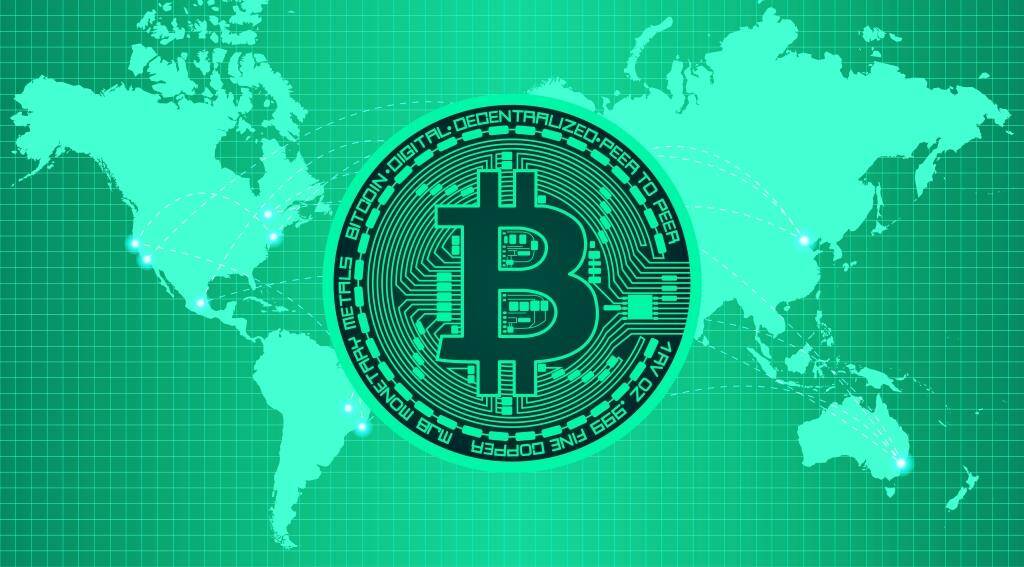 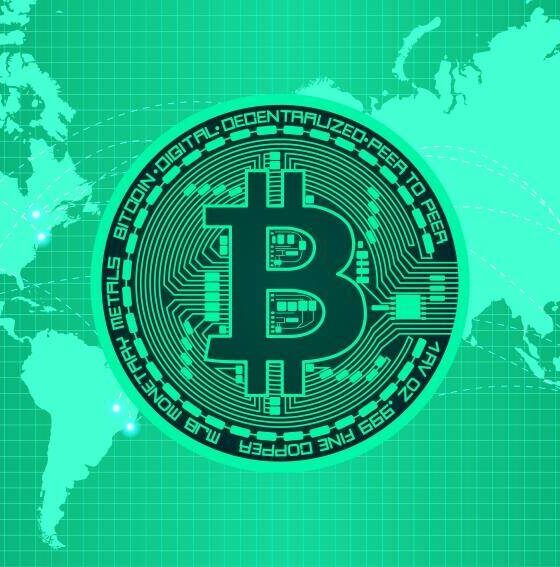 The high financial value of some cryptocurrencies such as Bitcoin or Ethereum has generated a high interest in their ‘mining’. This has had a negative impact for the ecosystem.

Have the environmental concerns it has created tempered demand for these digital coins? There is some evidence that is has. Fortunately, there is a lot of reason to think that addressing these concerns will spur demand for cryptocurrencies, which will drive the value higher for existing investors. A recent report from European Business Review suggests we are headed in that direction.

This is welcome news for crypto investors, as 1K Daily Profit points out.

Environmental Impact on Cryptocurrency in the Absence of New Changes

As the adoption of cryptocurrency grows, the needs to scale ‘mining’ to formalize transactions increases. There are many problems with a market as volatile and novel as this one, but the main problem that these markets have encountered is the high energy cost of mining blocks.

When talking about “high value” very few people are able to get an idea of the true cost of all this. The mining of cryptocurrencies such as Bitcoin or Ethereum has a consumption similar to that of entire countries. A scientific study conducted in 2020 at the University of Cambridge showed that the entire process of the Bitcoin mining chain consumes the same energy as the entire country of Argentina. The high energy cost of Bitcoin mining is perhaps the main problem for the ecosystem to be scalable and its adoption can be massive.

Many environmentally friendly investors have shunned bitcoin due to the massive amount of energy consumption involved. Fortunately, advances in cryptocurrencies to reduce energy requirements could help drive more demand for them.

Blockchain Infrastructure is the Basis for Cryptocurrency Energy Needs

Blockchains are decentralized systems, but that does not mean they are uncontrolled. When discussing the merits of a decentralized system, there is often the implication that there is no authority that manages or controls it, although as explained here, this does not make it an uncontrolled system. Since there is no authority, it is all the users who agree not to “cheat” the system. This is called a consensus mechanism. Examples of consensus mechanisms are Proof of Work and Proof of Stake.

Proof of Work is the consensus algorithm used by major cryptocurrencies. Bitcoin transactions are confirmed in blocks. To create a block, miners compete to solve a cryptographic puzzle through trial and error by making millions of attempts, which is the reason for the high computational costs and energy use. The miner who solves the riddle wins the right to put the next block on the chain and receives freshly mined bitcoins as a reward. Fifty-one percent of the nodes validate that the solution provided by the miner is correct as a matter of consensus.

Bitcoin mining is currently mainly done with ASICs. The meaning of this acronym is “Application Specific Integrated Circuit”. In short, the need for powerful hardware is what triggers the high energy cost. This hardware was developed to mine Bitcoin by the Chinese company Avalon (now Canaan) in 2012.

All these systems have unique characteristics depending on the cryptocurrency to be mined. In addition, there is a very large set of companies following in Canaan’s footsteps that also use ASICs as a mining method.

ASIC miners also have problems, many companies took advantage of the high cost of this equipment to scam users. These types of scams duped the interested user and sold fake and useless products at ridiculously low prices.

The economic and ecological debates about cryptocurrency mining and transactions

The high cost of mining has led users to mine in strategic geographical locations, usually countries with low temperatures, cheap energy and, above all, countries with a lot of renewable energy. The main countries with mining plants are Canada, Russia, China, Georgia, Iceland and Iran. Most of them share common patterns with the geographic and economic situations outlined above.

The main obstacle that Bitcoin and other cryptocurrencies are having to launch into the market is the rejection of a large majority of countries due to the high energy costs they generate. Many European powers have shown their rejection and have even outlawed the mining of these within their borders.

One of the latest problems Bitcoin has faced is that China has restricted mining within its borders, a country that accounted for 65% of global mining. This decision led to falls in the price of Bitcoin and the longest block mining time since 2011. The Chinese government has banned more than 90% of the country’s miners from mining. Despite this, many experts have predicted that this is positive as there will be increased activity and participation within a less repressed mining. Others argue that this decision will reduce emissions from mining, since the energy used in China came mainly from coal.

While high energy costs and environmental concerns have hindered the growth of cryptocurrencies, this also offers a promising opportunity for those holding cryptocurrencies already. There are a lot of new cryptocurrencies that revolve around renewable energy and other green solutions. SolarCoin, BitGreen, Cardano and Ethereum are some of the biggest examples.

Traditional cryptocurrencies, including the infamous bitcoin, are also becoming eco-friendlier. They are relying more on renewable energy to power their blockchain to run exchanges and process transactions more efficiently.

As these cryptocurrencies become eco-friendlier, more environmentalists should become interest. This will likely drive the price up, which is a great opportunity for existing investors.