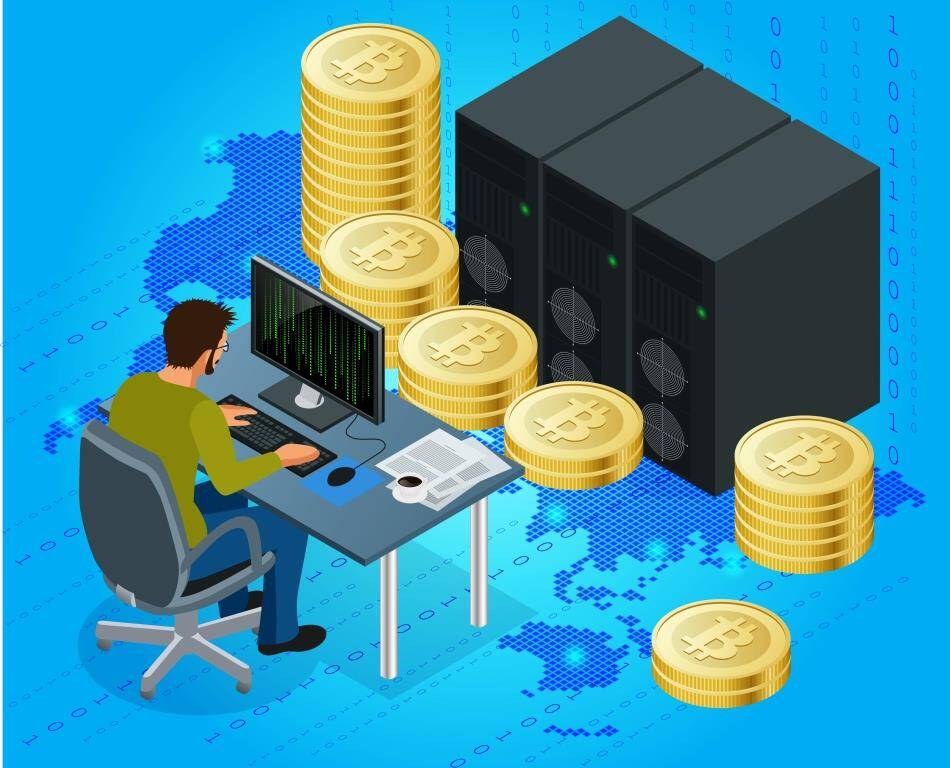 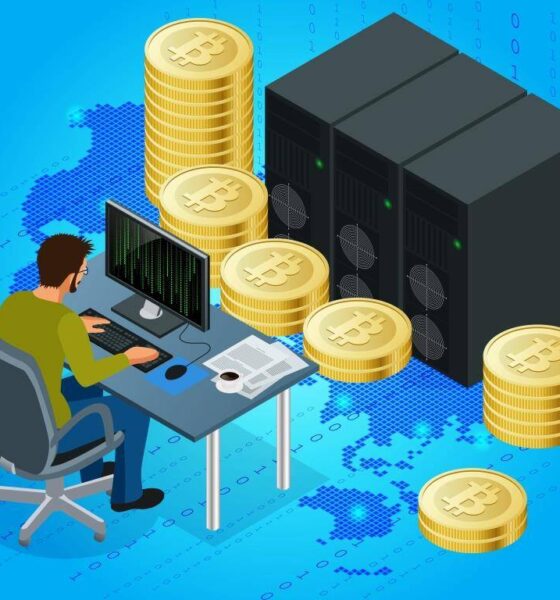 Ethereum is the second-largest cryptocurrency in the world. It has an opportunity to become the largest by appealing to those more concerned about sustainability.

An Ethereum trader could benefit from this if growing demand for Ethereum due to its greener nature drives the price up.

Ethereum and other cryptocurrencies are in clear danger in this regard, which in recent weeks has had a major impact on its price. Ethereum mining is highly polluting, due to the enormous amount of energy required for its development. So much so, and there is so much computing power focused on deciphering and mining Ethereums on the network, that the energy consumption for these practices has exceeded that used, in all its magnitude, by entire countries.

The most recent case reported by the media this year comes from Argentina. In recent months, bitcoin already consumes more energy than the entire South American country. Ethereum is not far behind as the newer digital currency gains steam. According to data collected by the University of Cambridge, energy consumption by the bitcoin network has reached 148 terawatts per hour on May 10, an all-time high for the cryptocurrency, and above the 120 terawatts consumed by the whole of Argentina. We don’t have quite as much data on Ethereum usage, but it is clearly picking up.

There is clearly a need for eco-friendlier cryptocurrencies. Fortunately, the future is greener than the present.

In recent months, ethereum fever has attracted an important figure in the business world serving as a protagonist: Elon Musk. The founder of Tesla and business tycoon made a statement of public support for cryptocurrencies on February 8, when he announced that Tesla would start accepting digital currencies as a means of payment for its products.

A few months earlier, during the last quarter of 2020, the company’s CEO had somehow tied the automaker’s stock price to that of the cryptocurrency by investing part of the company’s cash in cryptocurrencies . He bought $1.5 billion of bitcoin at about $32,000 on average, selling 10% of them in the middle of last March, at twice the price he bought them for, and earning around $100 million from the operation.

However, it seems that at that time Musk was either unaware of the environmental footprint of the cryptocurrency or he wanted to turn a deaf ear, even though it was already a reality. It on May 10th, when Tesla’s CEO announced that he was backing out and that the company would not accept cryptocurrency as a method of payment. “Tesla is suspending vehicle purchases with bitcoin,” Musk said, due to his concern about the “rapid increase in fossil fuel consumption for mining the cryptocurrency.”

The tycoon’s announcement had an immediate impact on the price of bitcoin, which fell 5% in the first 5 minutes after the announcement. Since then, the cryptocurrency has accelerated declines, already losing more than 31% against the US dollar since that session. The impact on Ethereum has not been as pronounced, but he seems to have created concerns about the eco-friendly nature of the alternate cryptocurrency as well.

In a world where ESG is becoming increasingly important, there are cryptocurrencies that have already set out to reduce the environmental footprint they generate. Ethereum is one of them. This something that seems key to their future development. In this sense, Ethereum is taking giant steps in this direction, which could make it a much more appealing alternative to bitcoin among those concerned about the environment.

Bitcoin already has a capitalization of more than 324 billion dollars, and Ethereum alone is larger, with 734 billion dollars. As explained from Bloomberg, Ethereum developers have been working for years to evolve its blockchain (the system used for transaction authentication and network security) in a way that drastically reduces its carbon footprint, with a 99% drop in the network’s energy consumption. The change unveiled this week by Ethereum will also allow transactions to be faster, as highlighted from the agency, making it more competitive against other means of payment.

In addition to the appeal Ethereum could achieve as a more environmentally friendly cryptocurrency, there are other factors that are starting to put it ahead of Ethereum. This week Goldman Sachs published a report in which they acknowledge the possibility that Ethereum could end up surpassing Ethereum as a store of value, due to the applications that this network is having against the more famous cryptocurrency, thanks to its ability to close and secure smart contracts.